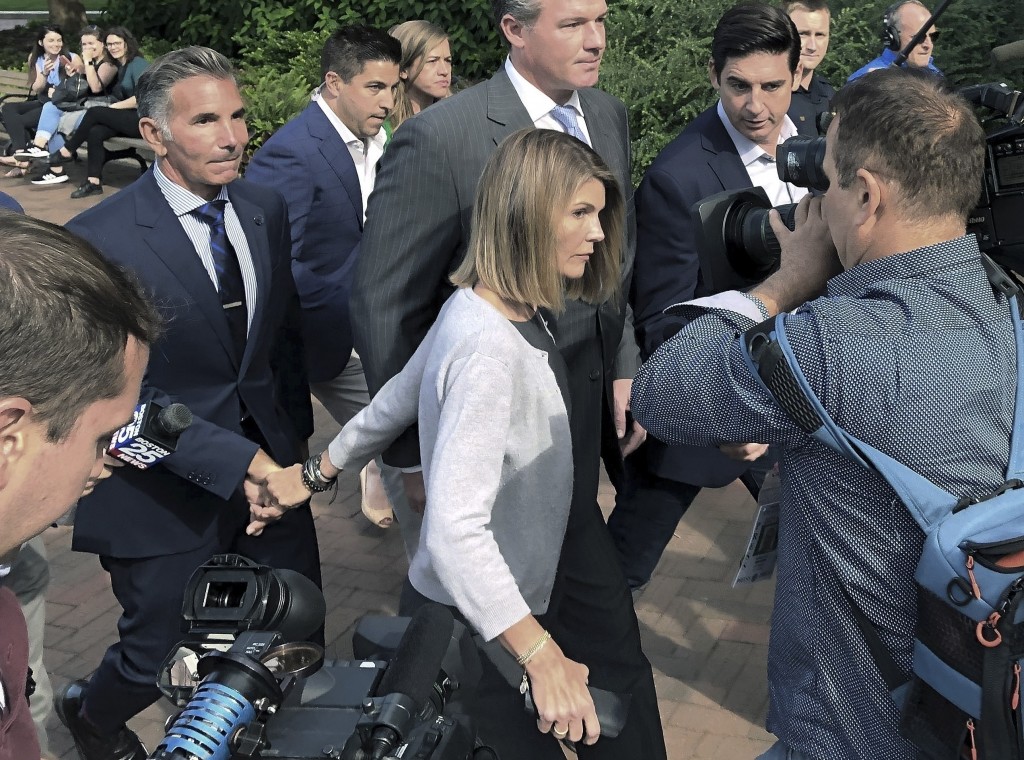 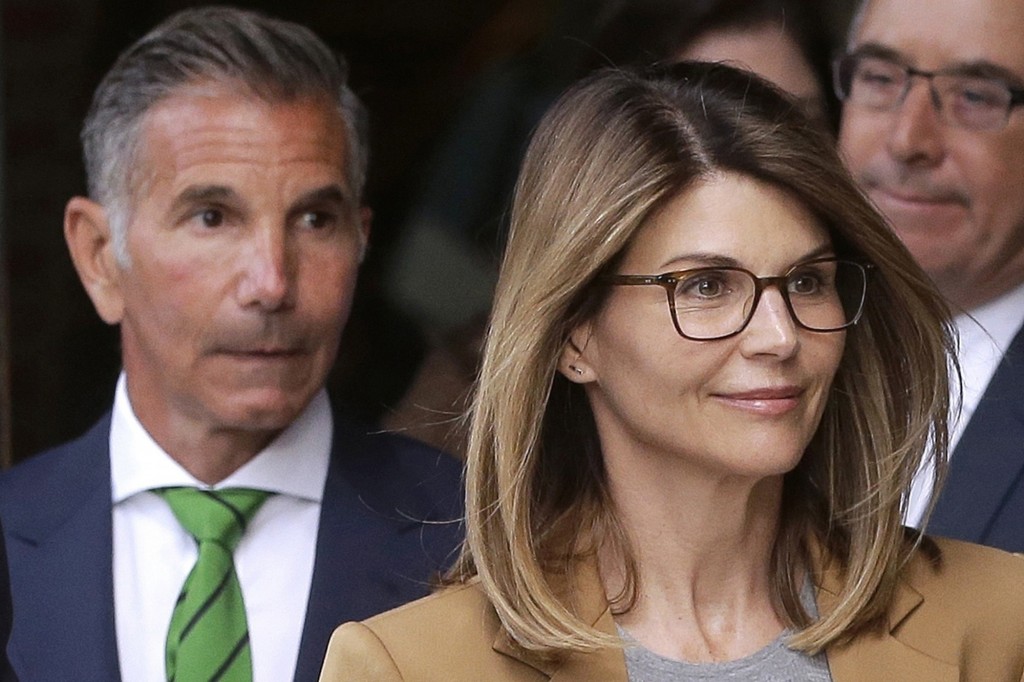 For more than a year, “Full House” actress Lori Loughlin and her fashion designer husband, Mossimo Giannulli, insisted they were innocent of charges in the college admissions bribery case. They accused investigators of fabricating evidence against them and seemed eager to bring their fight to trial.

Now they're preparing for prison as part of a deal to plead guilty to charges that they paid $500,000 in bribes to get their daughters into the University of Southern California.

Loughlin and Giannulli are scheduled to plead guilty via video conference on Friday in front of a Boston federal court judge. If the judge approves the deal, Loughlin will serve two months in prison and Giannulli will serve five months.

And they'll avoid the uncertainty of facing a jury and a likely much harsher punishment if convicted at trial.

“I think they made a calculated assessment that the risks were just too great,” said Bradley Simon, a former federal prosecutor now with the firm Windels Marx in New York.

An attorney for the couple declined Thursday to comment.

Loughlin and Giannulli were among dozens of wealthy parents charged with paying hefty bribes to get their kids into elite universities with bogus test scores or fake athletic credentials.

The couple was scheduled to go to trial in October on charges that they got their two daughters into USC as crew recruits, even though neither girl was a rower. Prosecutors say they funneled money through a sham charity operated by college admissions consultant Rick Singer, who has pleaded guilty to orchestrating the scheme.

Loughlin and Giannulli had argued they believed their payments were legitimate donations to the school or Singer's charity and accused prosecutors of withholding evidence that would exonerate them. The judge earlier this month rejected the defense's bid to dismiss the case over allegations of misconduct by federal agents.

They are the 23rd and 24th parents to plead guilty in the case.

Others who have admitted to participating in the scheme include “Desperate Housewives” actress Felicity Huffman and the heir to the Hot Pockets fortune, Michelle Janavs. Huffman was sentenced to two weeks in prison and Janavs was sentenced to five months.