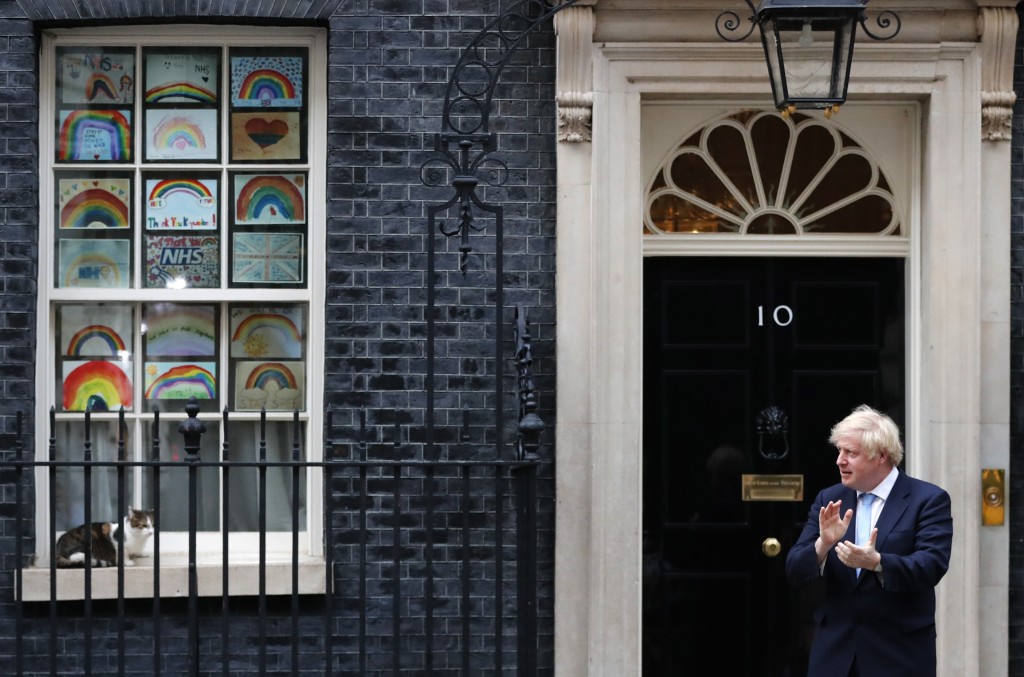 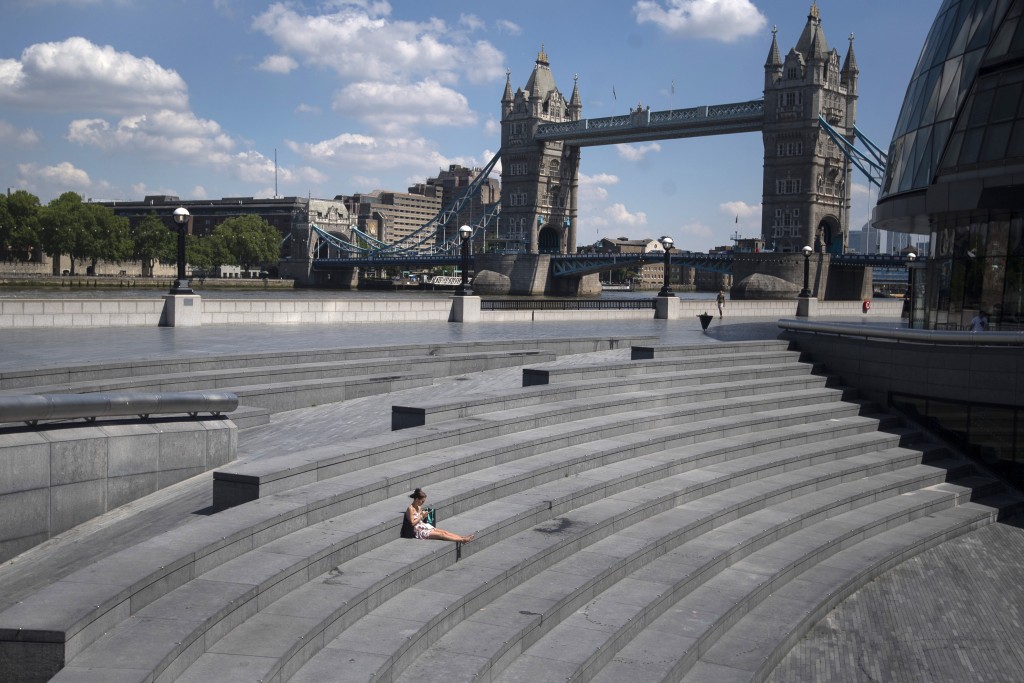 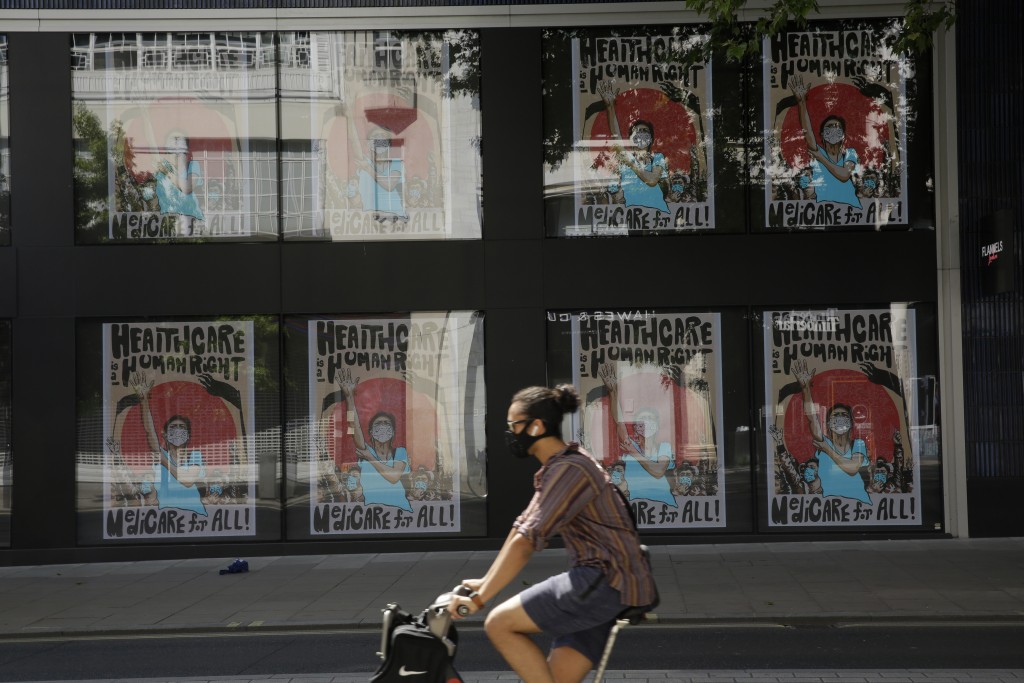 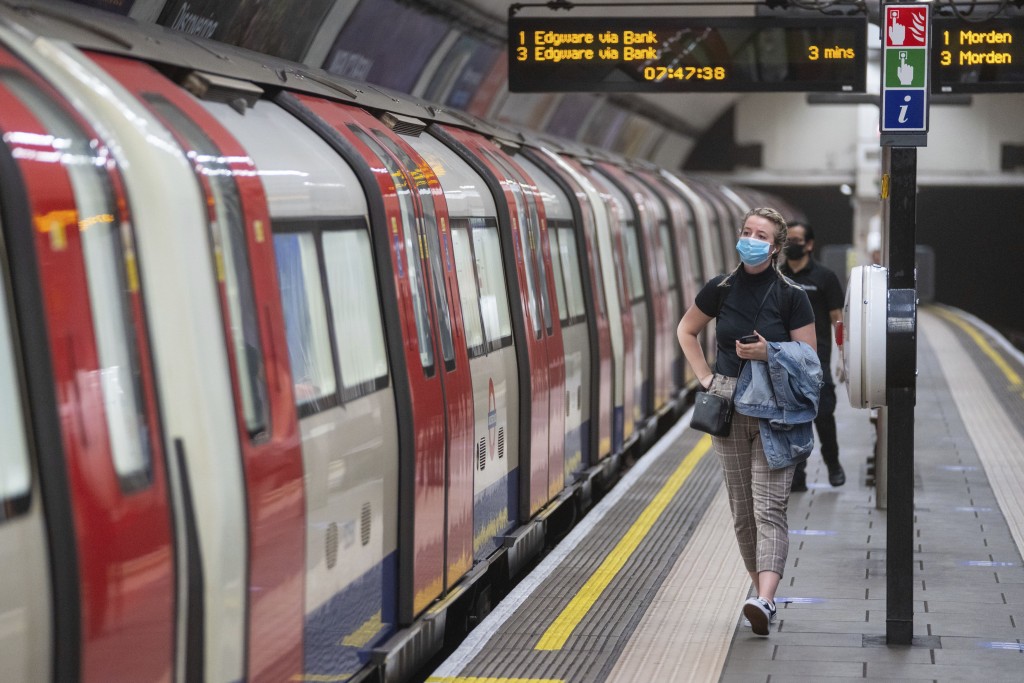 LONDON (AP) — People arriving in the U.K. will have to quarantine themselves for 14 days and could be fined 1,000 pounds ($1,220) if they fail to comply under a plan being announced Friday by the British government.

Home Secretary Priti Patel will set out details of the measures, which have already sparked confusion and criticism from airlines, airports and lockdown-weary Britons wondering whether they will get to take a vacation aboard this summer.

Britain did not close its borders during the worst of the country’s coronavirus outbreak, which has been linked to more than 36,000 deaths in the U.K. It is introducing its quarantine just as many other European countries are starting to open up again.

The British government has previously said the quarantine will start in early June and will apply to arrivals from everywhere except Ireland, which has a longstanding free-movement agreement with the U.K. There are likely to be exemptions for some travelers, including truckers and medics.

Britons returning from overseas will also have to self-isolate for 14 days under the measures, which will be reviewed every three weeks.

There has been confusion about the U.K. policy, after the government initially said it would not apply to people arriving from France. That prompted a rebuke from the European Union, which wants a coordinated policy across the 27-nation bloc.

Britain later said France would not be exempt.

Airlines have warned that the British move could hobble their efforts to rebuild a business devastated by pandemic-related travel restrictions.

Karen Dee, chief executive of Britain’s Airport Operators Association, said the government had not told airports how the quarantine would be enforced.

“I believe that passengers will be asked give an address in the U.K. and there will be spot checks and fines for those people, but I don’t know the detail of how that will be implemented,” she told Parliament’s Home Affairs Committee.