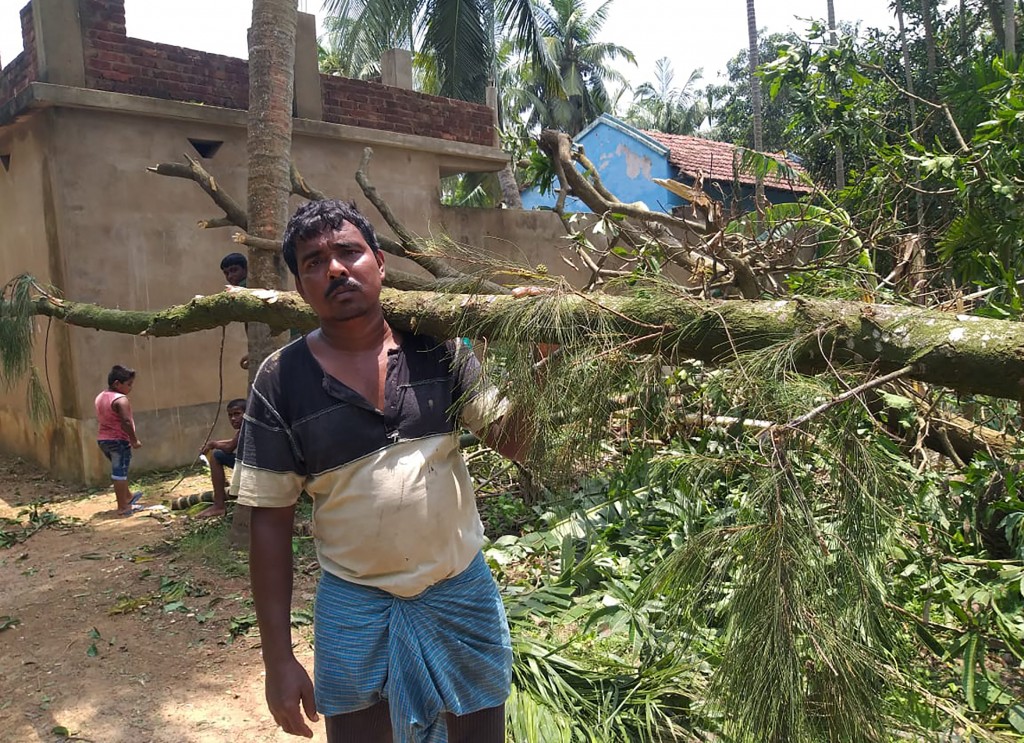 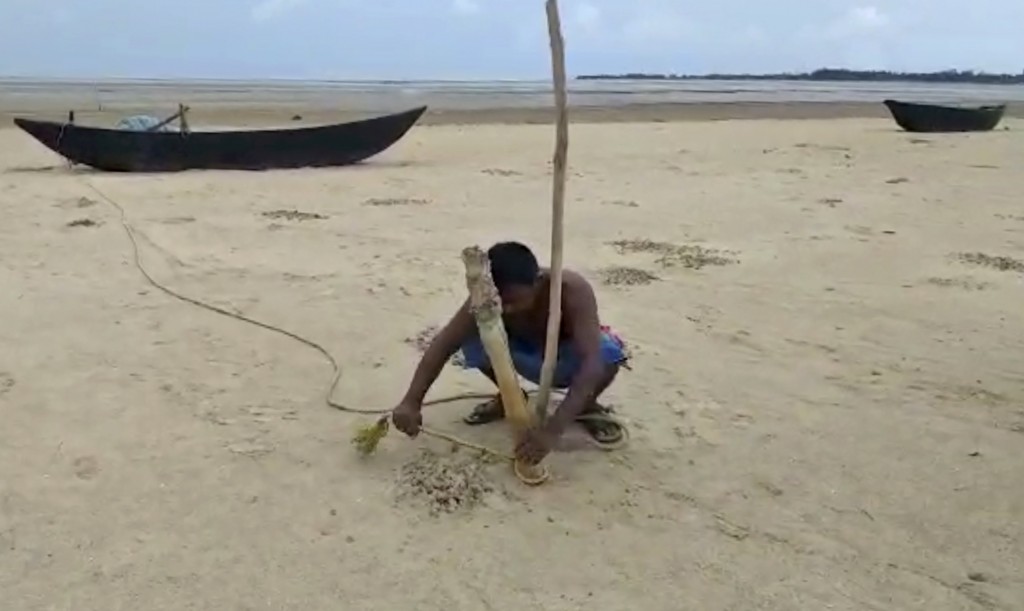 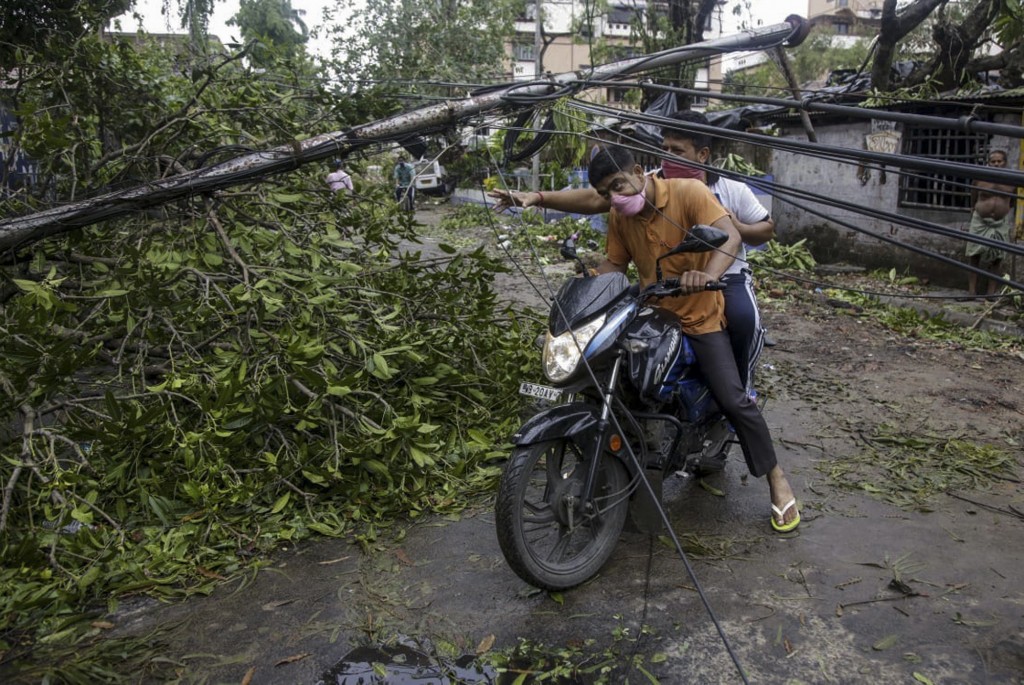 NEW DELHI (AP) — In the middle of a pandemic, if a cyclone comes hurtling toward you, what should you do?

Debasis Shyamal, a fisherman, forgot about social distancing. He crammed himself into a government shelter, minutes before Cyclone Amphan crashed into his coastal village in West Bengal on Wednesday hurling winds of up to 170 kilometers (105 miles) per hour.

He stayed awake in the dark, listening to the carnage outside. “No one was thinking about the virus. We were just trying to stay alive,” he said.

The cyclone has now dissipated. But the pandemic hasn’t.

In the past 48 hours, the cyclone killed 77 people and the coronavirus nine in West Bengal, one of India’s poorer states. Even before the cyclone, its pandemic response was lagging; the state has one of the highest fatality rates from COVID-19 in India. With an economy crippled by India’s eight-week lockdown, and health care systems sapped by the virus, authorities must tackle both COVID-19 and the cyclone’s aftermath.

“I have never seen such a disaster before,” said West Bengal Chief Minister Mamata Banerjee.

The challenges are many: crowded shelters could emerge as viral clusters, outbreaks of other diseases triggered by the cyclone and flooding, and jobless migrant workers returning to villages from cities like Mumbai and New Delhi, potentially bringing the virus with them.

The pandemic made evacuations harder since many cyclone shelters were being used for quarantining virus patients. Dr. Rashmi Kamal, the administrative head of the coastal East Midnapore district, said that masks were provided at shelters, which would remain open for a few more days until flooding subsided.

Authorities said social distancing was maintained while nearly 500,000 people had been evacuated. But testimonies suggested this often was not possible.

Farida Bibi, a vegetable vendor, said she was living in a crowded shelter since her house in Gosaba, an island in the Sunderban Delta, was washed away. “I will be here for a week,” she said by phone.

The cyclone has also magnified existing inequalities, with poor families more likely to have stayed in crowded, enclosed shelters, which could be a recipe for spreading the virus.

Dr. Anant Bhan, a public health specialist, said authorities needed to simultaneously consider “everyone potentially at risk” while dealing with diseases triggered by the cyclone.

He said that those who took refuge in crowded spaces needed to be tested for the virus, something West Bengal had already been struggling with. “If you don’t have enough tests, you need to look at symptomatic testing,” he said, warning that failing to do so could spread the virus further.

So far, India's confirmed caseload of over 100,000 has been concentrated in cities, and the former capital of the British Raj, Kolkata, is no different, accounting for half of the state's 3,000-odd cases.

The pandemic in India is still to peak, with rural areas largely unaffected. Authorities fear that the returning migrant laborers could change that. In adjacent Bihar state, 1 in 4 migrants who returned from New Delhi had tested positive for the virus.

“We were suffering from the economic impact of the coronavirus, dealing with the returning migrants ... with the cyclone, the state is now completely destroyed,” said Banerjee.

With streets and suburbs flooded, and sanitation systems decimated, the “risk of cholera is very high in urban areas”, said Dr. Suman Kanungo, an epidemiologist at the National Institute of Cholera and Enteric Diseases in Kolkata.

He added that authorities needed to ensure that clean water was available to prevent bacterial infections like diarrhea.