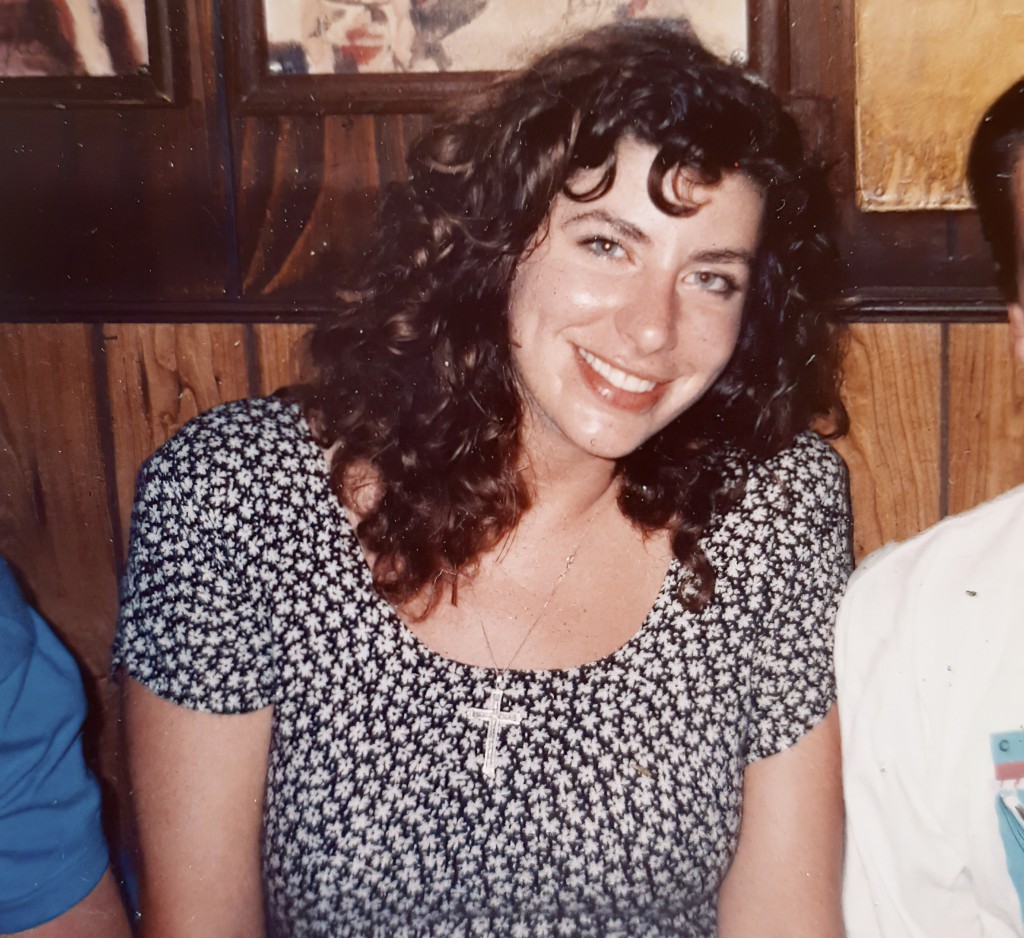 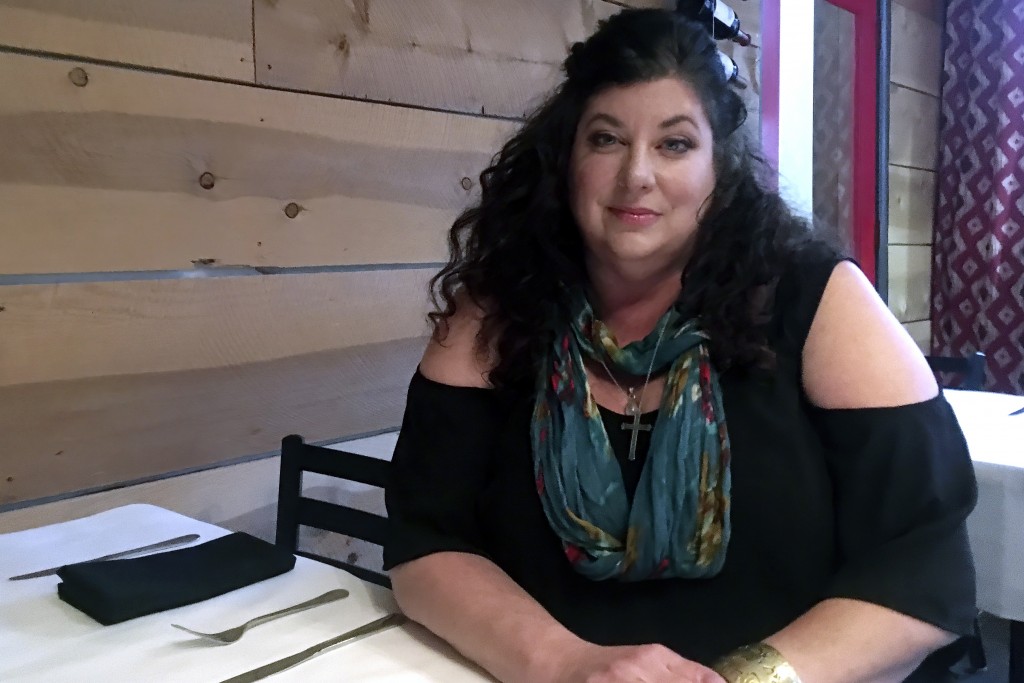 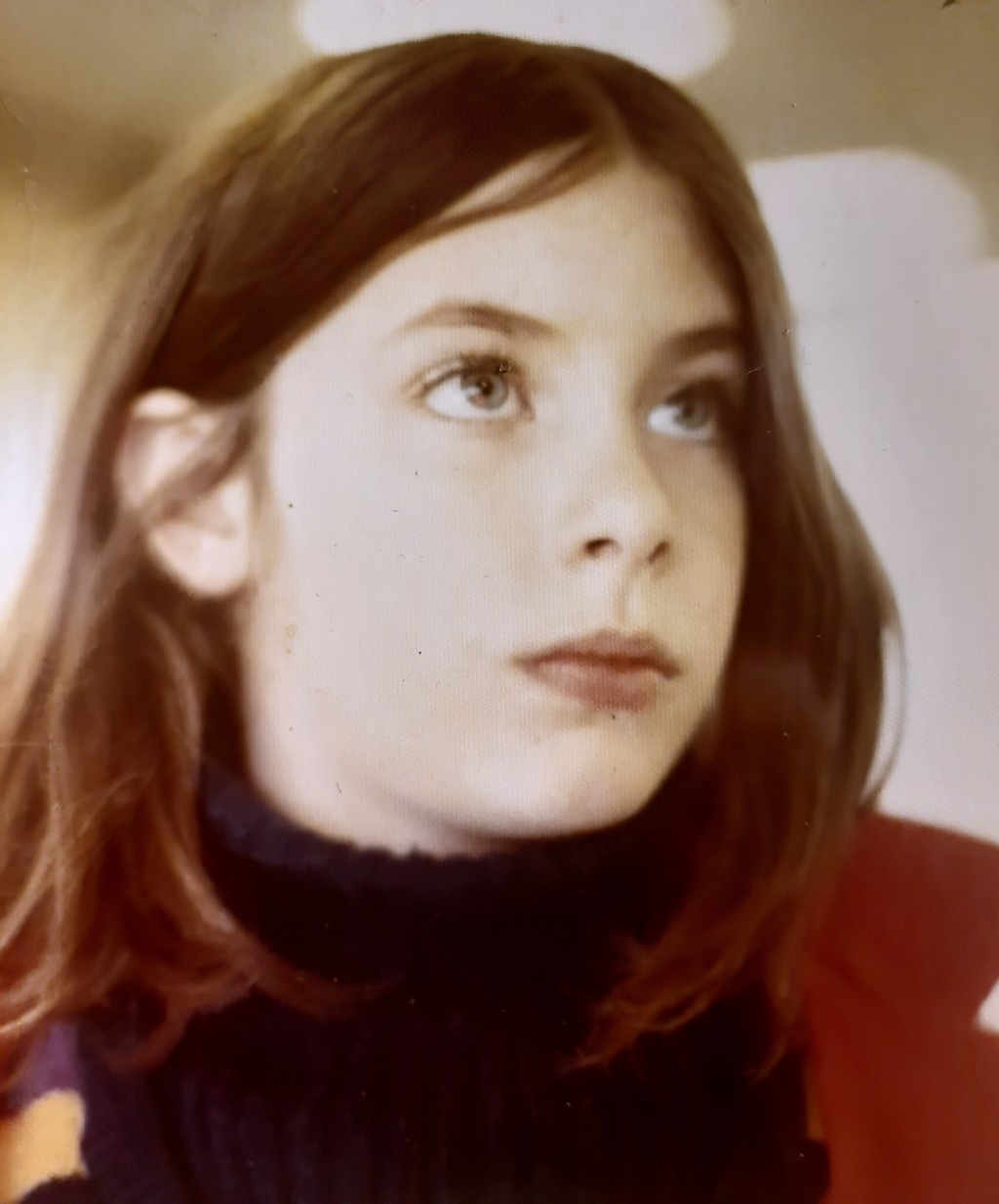 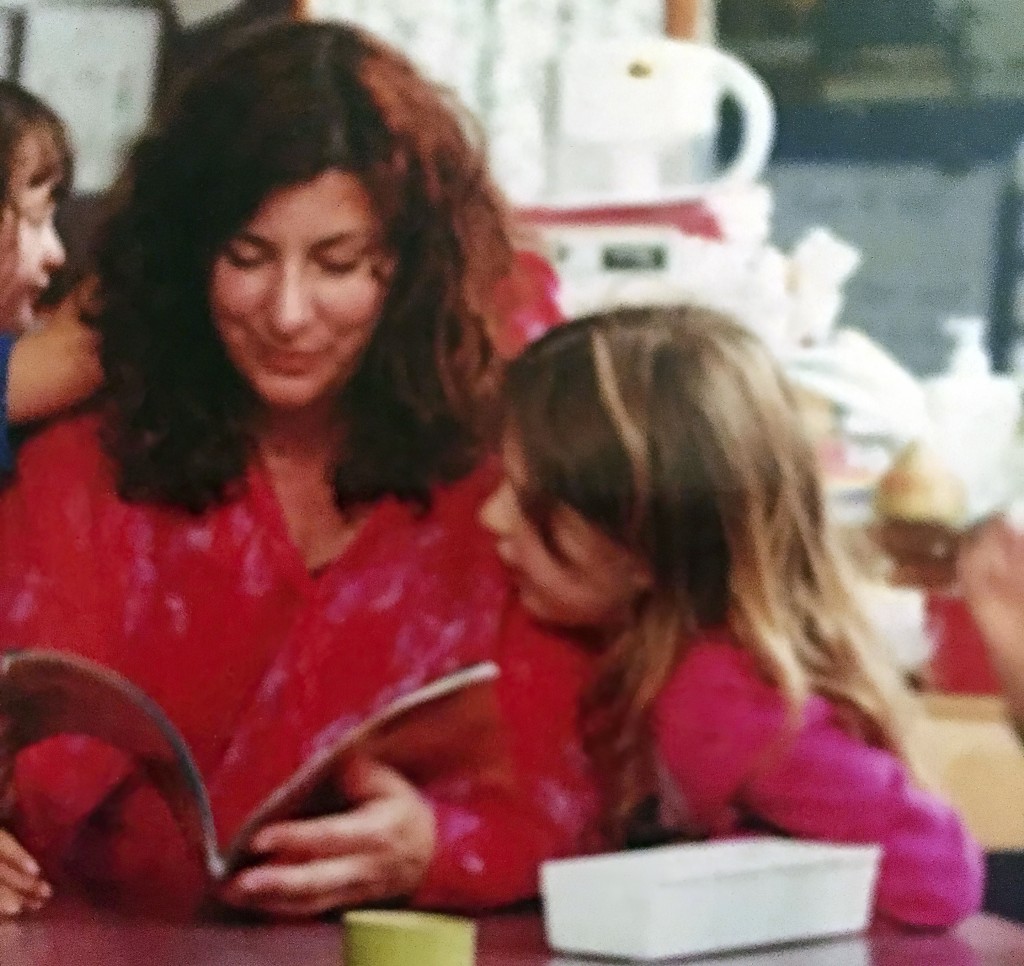 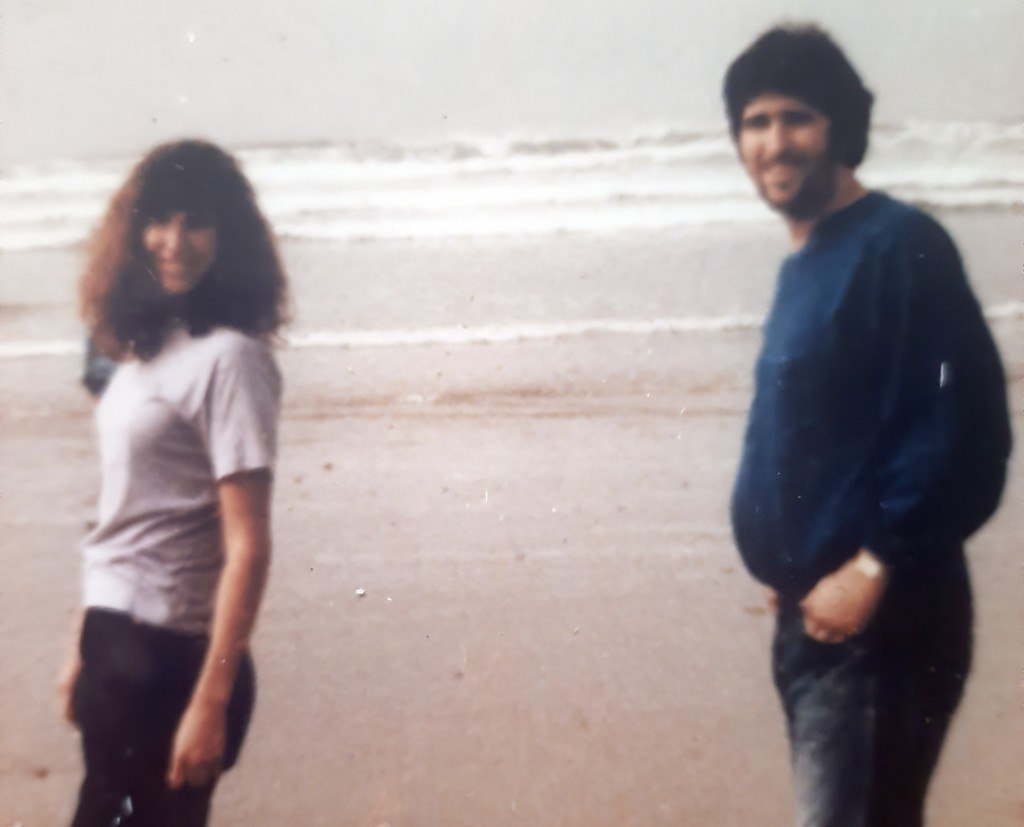 SAN LUIS OBISPO, Calif. (AP) — One thing is clear in the complicated, sometimes contradictory and often chaotic story of Tara Reade: Her life hasn't been easy.

Her earliest memories were of being physically and emotionally abused by her father, she told her ex-husband, a man she would leave after she said he, too, abused her.

After landing a low-level job in 1992 with then-Sen. Joe Biden, Reade said, she was again the victim of abuse after he sexually assaulted her in a hallway — an allegation Biden vehemently denies.

That accusation, which Reade made publicly for the first time in March, has revived difficult questions about how to evaluate allegations of assault in the era of #MeToo. It also has drawn intense scrutiny to Reade’s life story. Some who have dealt with her found her duplicitous and deceitful, while others found her a heroic survivor.

It's often not possible to conclusively resolve an allegation like the one Reade has made, where there are no witnesses and no timely police report.

So how her claim is evaluated turns largely on her credibility.

This account is based on interviews with more than a dozen of her friends, relatives and former colleagues, interviews with Reade and an extensive review of court documents, emails and Reade’s own writings.

“I’m not a lying, manipulative user,” she said in a Wednesday interview with The Associated Press. “I’ve really understood what it’s like to be struggling and poor. I’ve really tried to help people when I could. And animals especially.”

Reade, 56, was born Tara Moulton in Monterey, California, but says she spent most of her childhood in northern Wisconsin until her parents divorced when she was a teenager.

She set out for California at age 17 to become an actress but also said she auditioned for The Juilliard School’s exclusive acting program in New York, which she left brokenhearted after her father refused to pay the tuition.

There’s little public accounting of the next few years of Reade’s life.

Reade said she attended Pasadena City College before landing an internship in Washington with then-California Rep. Leon Panetta. Her sights were set on a job in Biden's office.

Stacey Ertel, who worked in another Senate office, said they would get lunch, shop or go to a ballgame. Another friend, who spoke on the condition of anonymity to protect her family’s privacy, described her as a laid-back Californian.

Over the years, Reade spoke favorably about working for Biden.

Margie Estberg, a Monterey Bay, California, area resident, said she got to know Reade after hiring her in late 2017 to pet sit. Over dinner in 2018, Estberg said, she asked Reade what Biden was like — and whether Biden was one of the “bad guys."

But the friend who spoke to the AP anonymously said Reade told her a much different story in 1993. That’s when Reade says she was asked to deliver a gym bag to Biden in a Senate office building; she says he kissed her and digitally penetrated her.

The woman, who has spoken to reporters since Reade came forward in 2019, initially confirmed only Reade’s limited account of harassment. After Reade said in March that she had been sexually assaulted, the friend expanded her account as well.

Reade says she tried to file a complaint but suffered retaliation. She said she was encouraged to find another job and quit.

That same spring, she met Ted Dronen, another Senate staffer, whom she followed to North Dakota, where he worked on a campaign, according to court records.

They married in 1994 and had a daughter. She sought a restraining order after an argument and assault two years later.

She fled Dronen for Washington state. The past two decades of her life have been tumultuous.

Her resume states that she has a bachelor's degree from Antioch University and later worked as an instructor at the school's Seattle campus. But school officials said she did not graduate and was never faculty, which Reade disputes.

She was accepted to Seattle University Law School through an alternative admissions program and graduated in 2004 but struggled to keep a job. Sympathetic strangers drawn to her story of escaping abuse often helped, but she struggled to meet financial obligations.

By May 2006, Reade was back in California, working as a victims’ advocate for the Monterey County YWCA, where she lodged a series of complaints of harassment and discrimination by managers within months of taking the job.

In 2008, she turned to Austin Chung, an inexperienced property manager with a cottage for rent. She told him she was fleeing abuse and had no credit history but had law degree and a job, he said.

Financial and legal turmoil followed her in the years ahead:

— In 2011, Reade's live-in boyfriend was charged with battery and corporal injury during an incident involving Reade and her daughter, according to court records. She continued to live with him and cared for him after he had a stroke, court records show.

— In 2014, Reade volunteered at a nonprofit horse farm called the Pregnant Mare Rescue. She excelled at caring for abused horses but “always had ... craziness going on in her life,” according to Lynn Hummer, the organization’s founder.

The two had a falling out in 2016 after Reade charged $1,400 in veterinary care for her horse to the organization, billing records show.

Reade says her decision to go public with her claims against Biden has brought more hardship. But after a life spent trying to regain her footing in the face of setbacks, she said her decision has been empowering.

“It’s made my life so difficult in so many ways, but I’m doing this for more of an existential reason,” she said. “I felt this release, of this burden, this secret that I’ve kept.”