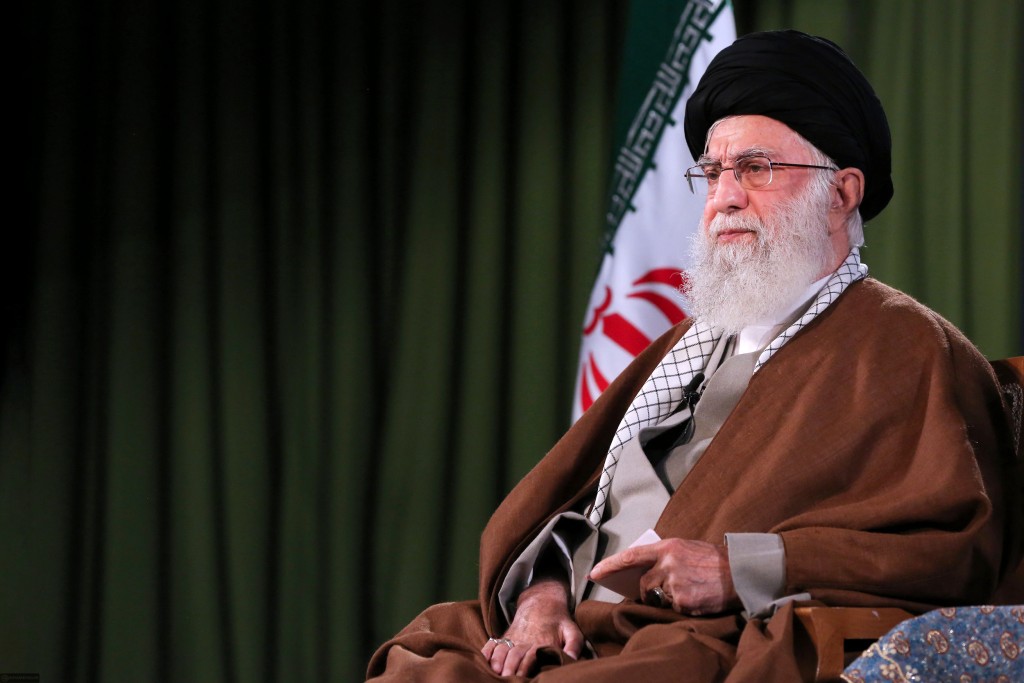 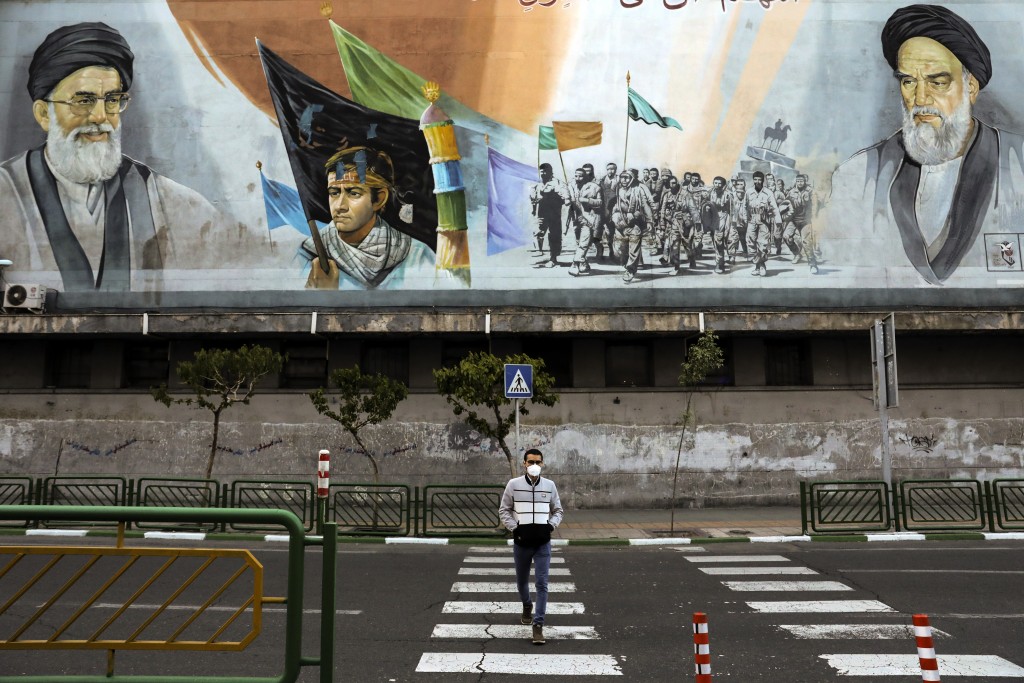 TEHRAN, Iran (AP) — Iran's supreme leader on Friday called Israel a “cancerous tumor” that “will undoubtedly be uprooted and destroyed” in an annual speech in support of the Palestinians, renewing threats against Iran's Mideast enemy.

Supreme Leader Ayatollah Ali Khamenei's speech marked a subdued Quds Day for Iran, which typically sees government-encouraged mass demonstrations in Tehran and elsewhere in the Islamic Republic, as well as Iranian-allied nations. “Al-Quds” is the Arabic name for Jerusalem.

Due to the coronavirus pandemic, Iran largely asked demonstrators to stay home.

Khamenei spoke to the nation in a 30-minute speech aired on state television, a rare address by the supreme leader as other officials in the past gave the keynote speech. He repeatedly referred to Israel as a “cancer” or “tumor” during the speech, criticizing the U.S. and the West for equipping it with “various kinds of military and non-military tools of power, even with atomic weapons.”

“The Zionist regime is a deadly, cancerous growth and a detriment to this region,” Khamenei said. “It will undoubtedly be uprooted and destroyed.”

Iran under the U.S.-allied Shah Mohammad Reza Pahlavi had relations with Israel. After the 1979 Islamic Revolution, Ayatollah Ruhollah Khomeini ordered the first Quds Day be held on the last Friday of the holy Muslim fasting month of Ramadan to criticize Israel. The late Palestinian Liberation Organization leader Yasser Arafat was among the first people invited to Iran after the revolution.

Khamenei also compared Israel to the coronavirus during the speech, while saying his anti-Israeli views were not anti-Semitic.

However, in the days running up to Friday, his office released a cartoon graphic showing smiling Iranian-backed forces, Arabs and two Orthodox Jews in Jerusalem under a headline that included the phrase “the final solution.” Nazi Germany used the phrase “final solution” to describe its plan for the Holocaust, in which its forces killed 6 million Jews in World War II.

The image later was deleted from Khamenei's Twitter account and other places, though it remains on the Farsi-language version of his official website. Israel's Foreign Ministry offered a tweet of its own over the picture, writing: “We have experience with leaders who talk about ‘final solutions,’ and we promise: Not on our watch.”