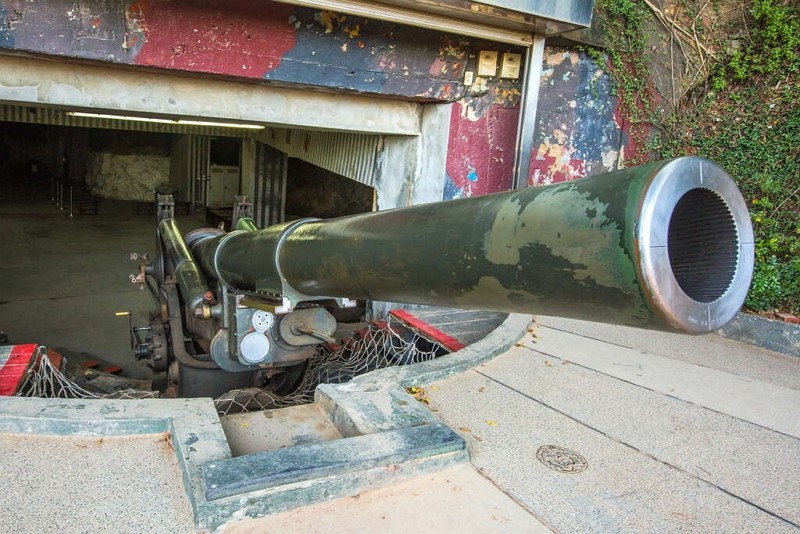 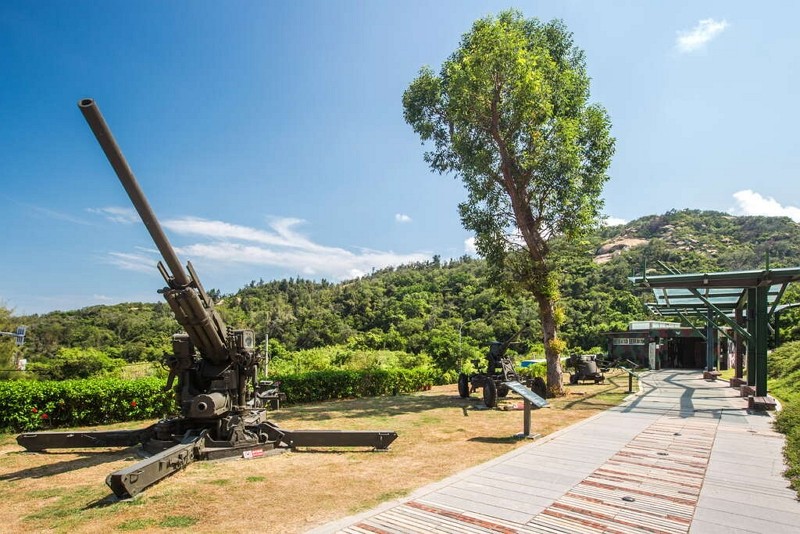 TAIPEI (Taiwan News) — An artillery base on the outlying islands of Taiwan’s Kinmen County will soon open its doors to tourists after closing for four months due to the coronavirus (COVID-19).

The Shishan (Mount Lion) Howitzer Front (獅山砲陣地), the only remaining howitzer base built in a tunnel in Kinmen, has become a tourist magnet for its drill demonstrations. The weapon is said to have played a significant role in the Aug. 23 Artillery Battle in 1958, the largest military confrontation across the Taiwan Strait after the Kuomintang (KMT) government relocated to Taiwan in 1949.

Located on Mount Lion and near Shanhou Folk Culture Village, the Shishan Howitzer Front is known for its multipurpose tunnel. Measuring 508 meters in length, 3.6 meters in width, and 4.6 meters in average height, the tunnel was designed to accommodate an infantry battalion and shelter ground forces from artillery shelling.

Following its transformation into a recreational venue in 2011, the base has a display hall for military-related exhibits and drill shows centered around the 8-inch howitzer. The weapon has a firing range of 17 kilometers and is capable of destroying a small-sized village, according to the county’s tourism promotion website.

The Kinmen government is poised to reopen the tourist attraction on June 1, in line with the central government’s plans to relax transportation controls and resume travel campaigns, as the coronavirus eases, wrote Liberty Times. The Shishan Howitzer Front attracts an average of 240,000 visitors every year, making it the second most popular site in Kinmen after Juguang Tower (莒光樓). 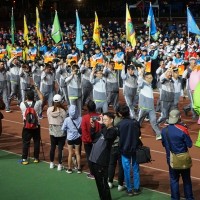 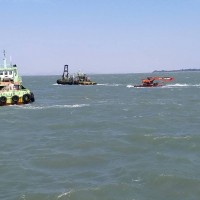