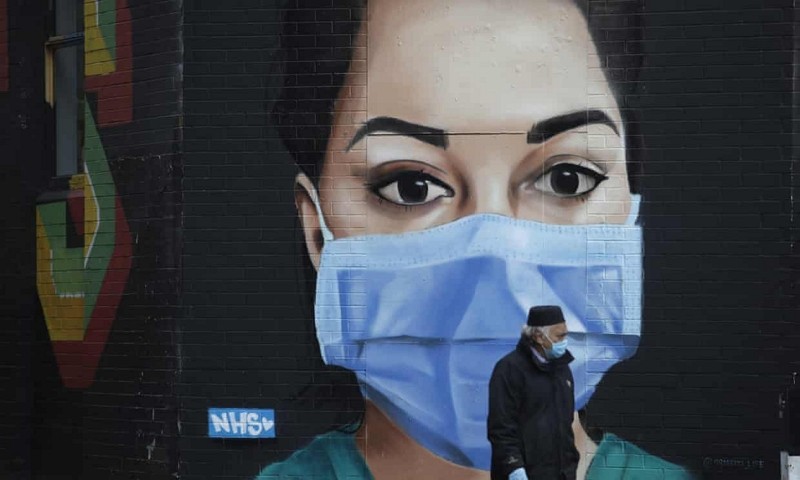 The move, prompted by the coronavirus (COVID-19), is codenamed “Project Defend,” according to Reuters. The project will identify British industries vulnerable to foreign countries in a broader review of the country’s national security issues.

Two task forces have been established to implement the project, with a view to diversifying supply lines and cutting dependence on individual countries for essentials. Medical equipment and medicines are among the products to be focused in the government review, the report said.

According to the plan, some key industries, including pharmaceutical production, will be repatriated to bolster national resilience. The import of components for critical supply chains will also be subject to review, wrote DW.

The pandemic has triggered a wave of calls for decoupling from China, as countries suffer from supply chain disruptions because of close links with the world’s second-largest economy. Japan has put aside US$2.2 billion to help its companies shift production from China, while the U.S. has also acknowledged the need to source medical supplies from American companies, wrote CNN.