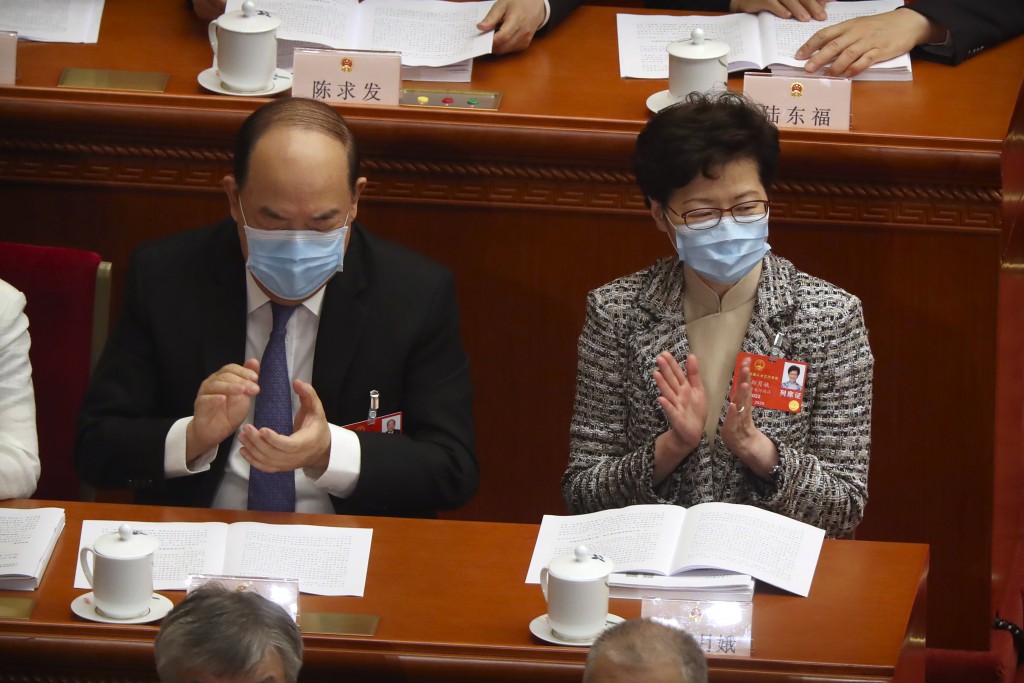 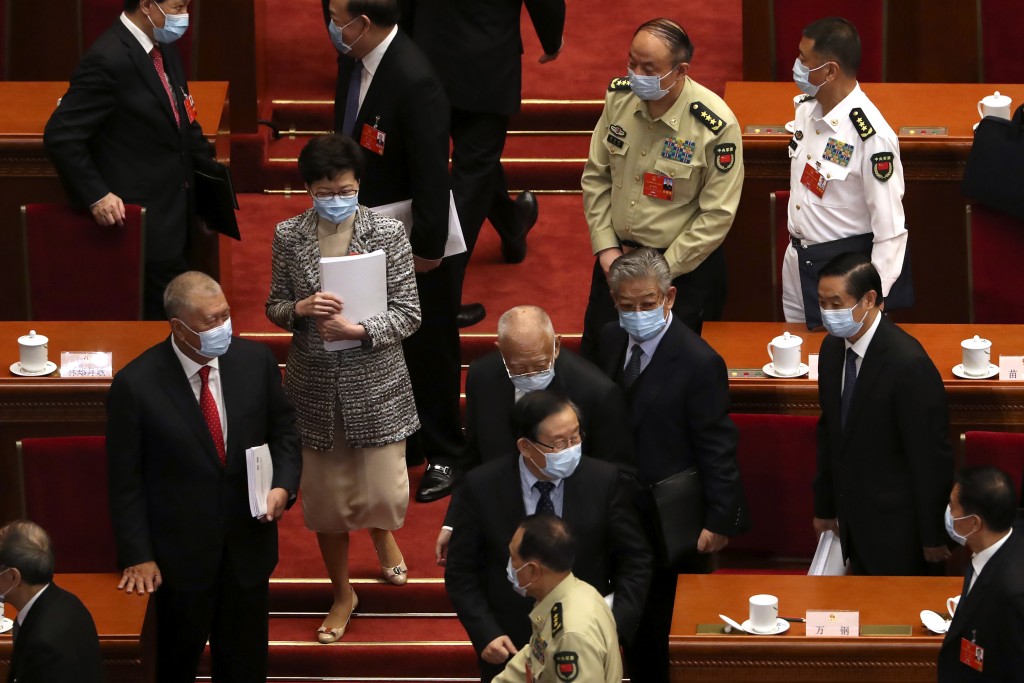 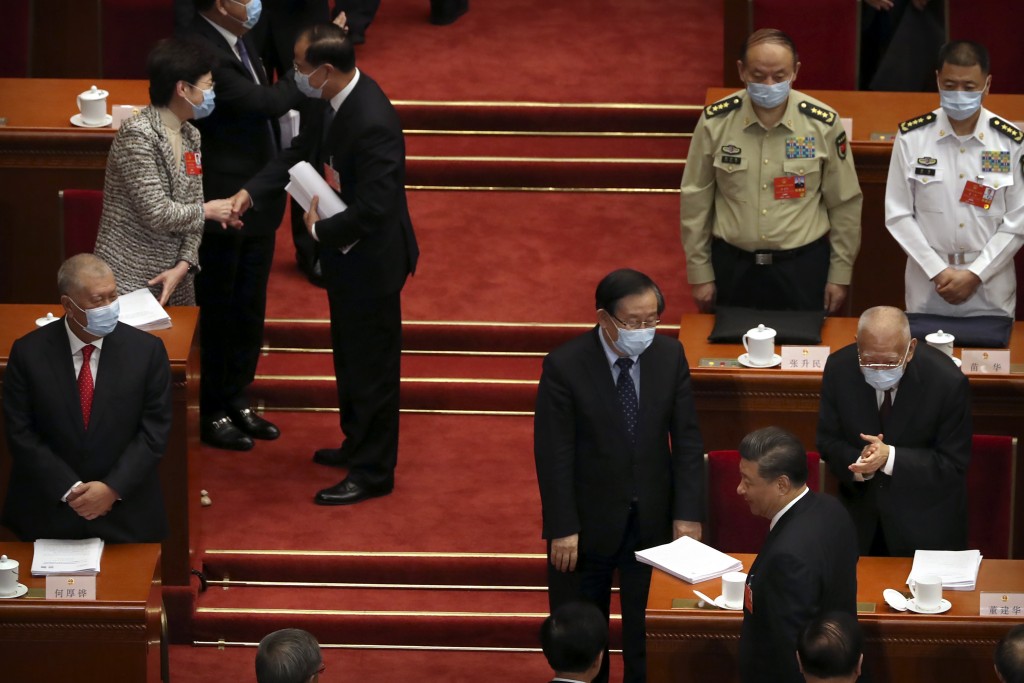 HONG KONG (AP) — Hong Kong's pro-democracy lawmakers sharply criticized China’s move to take over long-stalled efforts to enact national security legislation in the semi-autonomous territory, saying it goes against the “one country, two systems” framework that promises the city freedoms not found on the mainland.

The proposed bill, submitted on the opening day of China’s national legislative session Friday, is aimed at forbidding secessionist and subversive activity, as well as foreign interference and terrorism. It comes after a months of pro-democracy demonstrations last year that at times descended into violence between police and protesters.

The move, one of the most controversial items on the agenda of the National People’s Congress in years, drew strong rebukes from the U.S. government and rights groups. Despite that, Beijing appears to have lost patience and is determined to assert greater control and limit opposition activity following last year's protests.

He said at a press briefing by opposition parties and activists that the move shows Beijing is “directly taking control."

“They’re trying to ban every organization in Hong Kong who dares to speak out against the Communist Party,” he said, describing it as a challenge to global values such as freedom and liberty.

A previous effort to pass such legislation in Hong Kong's legislature was shelved after massive street protests in 2003. This time, Beijing has decided to circumvent the territory’s law-making body using what critics say are dubious legal grounds under the Basic Law, which has served as a sort of constitution for Hong Kong since its return to China from British colonial rule in 1997.

While the enactment of such legislation is required under Article 23 of the Basic Law, Beijing has decided not to try to ram it through the Hong Kong legislature, said Steve Tsang, director of the China Institute at the School of Oriental and African Studies in London.

Instead, it has chosen what he called a “worse option” by proposing the National People's Congress enact a national security law for the territory.

“For many in Hong Kong, the NPC enacting for Hong Kong will be tantamount to the effective end of the ‘one country, two systems’ model,” Tsang said. “I find it hard to believe this will not trigger either a massive peaceful and orderly demonstration or more vocal and aggressive protests or, indeed, most probably, a combination of both.”

A return of violent protests would be a further drag on the territory’s creaking economy, prompting multinational companies to reconsider their presence and Washington to review its policy of granting Hong Kong more advantageous trade conditions than mainland China, Tsang said.

Former Hong Kong leader C.Y. Leung defended the move in an interview with Chinese state broadcaster CCTV. He warned that the pro-democracy opposition should not “underestimate the determination of the Chinese government to deal with the issues of Hong Kong.”

The national security legislation neither hinders foreign investors from investing in Hong Kong, nor prevents local residents from enjoying the freedoms accorded to them by law, he said.

“To implement one country, two systems in Hong Kong, there must be laws to safeguard national security,” Leung said, noting that countries such as the United States and Singapore have strict national security laws as well.

Pro-democracy lawmaker Tanya Chan countered that the proposal goes against the Basic Law. “It is a complete dishonor of promises made under the Sino-British Join Declaration, as well as all the promises made by the Chinese government to us and the world,” she said.

Taiwan's government urged Beijing not to lead Hong into “greater turmoil” with the proposed national security law, stating that it will cause dissatisfaction among the Hong Kong people and cause social instability.

“The laws of any civilized society should be an umbrella to protect the people, rather than shackles on their freedom,” Taiwan’s Mainland Affairs Council said in a statement.