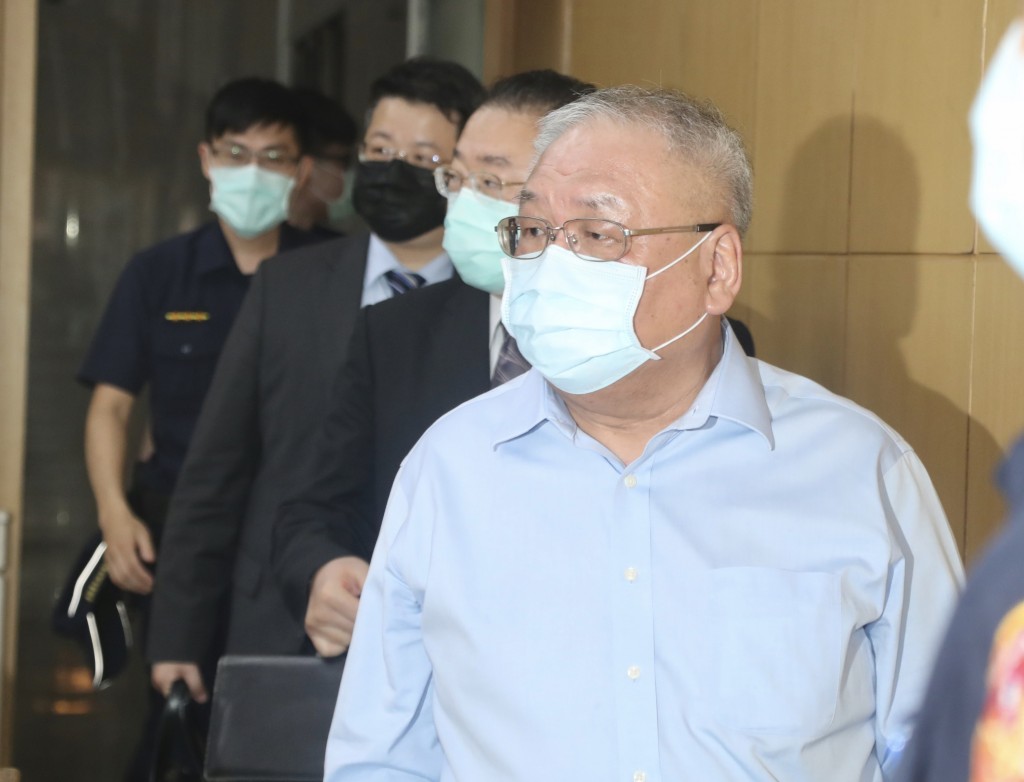 TAIPEI (Taiwan News) — Media tycoon Lien Tai-sheng (練台生) was released on a bail of NT$1 million (US$33,300) Friday morning (May 22) after being listed as a suspect in the negligent homicide of six people in a blaze at a KTV owned by his company.

A preliminary investigation found that most fire prevention systems, such as fire alarms and automatic sprinklers, had been left off at the Cashbox Partyworld KTV on Taipei's Linsen North Road since February during repair work on the elevators. Lien chairs Cashbox Partyworld, Taiwan’s largest KTV chain.

On the morning of April 26, a Sunday, revelers were caught by surprise by a fire that rapidly worked its way up from a fifth-floor storage room inside the 14-story building, leaving six people unable to escape. One of the victims was a 43-year-old employee with a one-year-old child, reports said.

Lien was summoned to the Taipei District Prosecutors Office Friday morning to help answer the crucial question of who had ordered the fire safety systems to be switched off, according to the Liberty Times.

After being questioned, he was listed as a suspect in a negligent homicide case, with bail set at NT$1 million. The tycoon was also barred from leaving the country, venturing out to sea, or moving house.

Lien has played a prominent role in Taiwan’s media scene as the chairman of ERA Communications Co., Ltd. and of Next TV after it was sold by Hong Kong multi-millionaire Jimmy Lai’s Next Media. 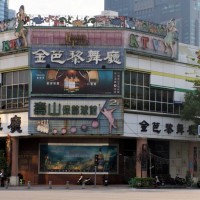 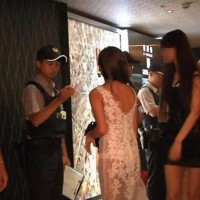