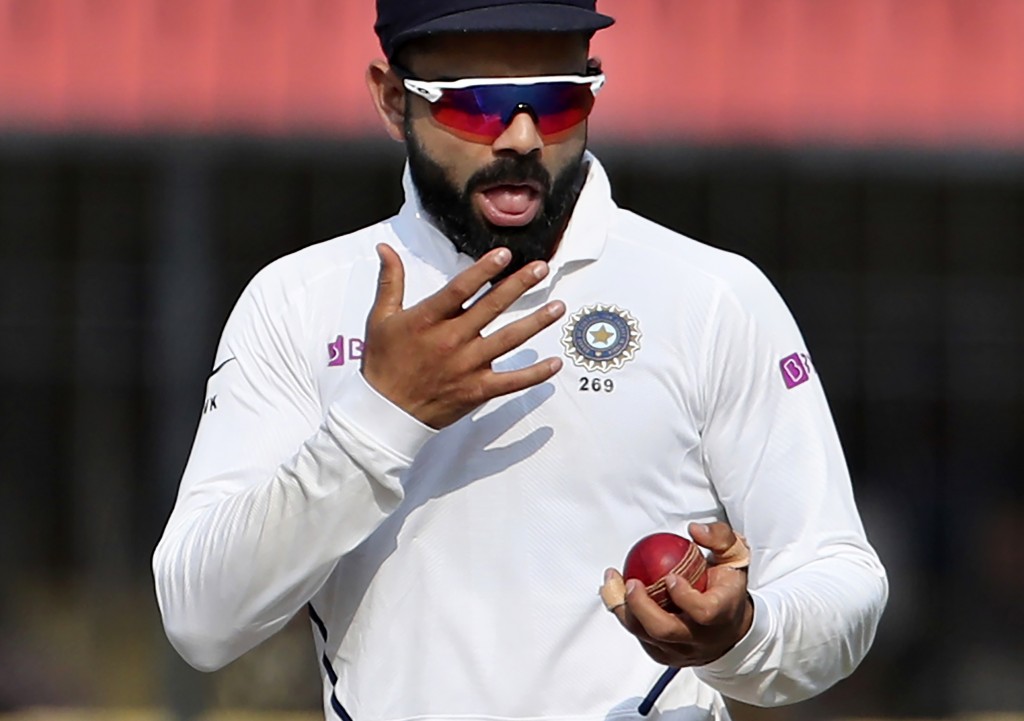 MELBOURNE, Australia (AP) — Australian cricket administrators are growing more confident about hosting a series against India later this year in a tour that would improve the financial stability of the sport.

International cricket has been shuttered because of the coronavirus pandemic, with the Australian team having to call off a limited-overs series in March so that the New Zealand team could fly home before border closures and lockdowns in both countries.

Cricket Australia chief executive Kevin Roberts said there’s a chance the men’s squad could play a limited-overs series in England in September and an even stronger chance of hosting Virat Kohli’s India squad for a series involving test and limited-overs matches.

“I guess there’s no such thing as certainty in today’s world so I can’t say 10 (out of 10), but I’m going to say nine out of 10,” Roberts told a News Corp Australia digital forum when asked about the prospects of India touring. “I’d be really surprised if we can’t get the Indian tour away. But I wouldn’t, hand on heart, suggest we’ll have full crowds from the start. We’ll just have to see how that goes.”

India was scheduled to tour Australia for four test starting in November but the uncertainty caused by COVID-19 has disrupted sports schedules everywhere. Social distancing rules imposed to reduce transmission of the coronavirus mean sports that do go back to action this month and next are planning on staging games in empty stadiums.

Other safety measures in play include the proposal to ban the use of saliva to shine the ball during games and practice, and using local umpires for test matches rather than deploying independent international officials who would have to travel abroad.

Australia is scheduled to host the Twenty20 World Cup starting in October, but there's doubt over that event because of international travel restrictions, the number of foreign teams involved and India's desire to stage the lucrative Twenty20 IPL competition which has been postponed because of the lockdown.