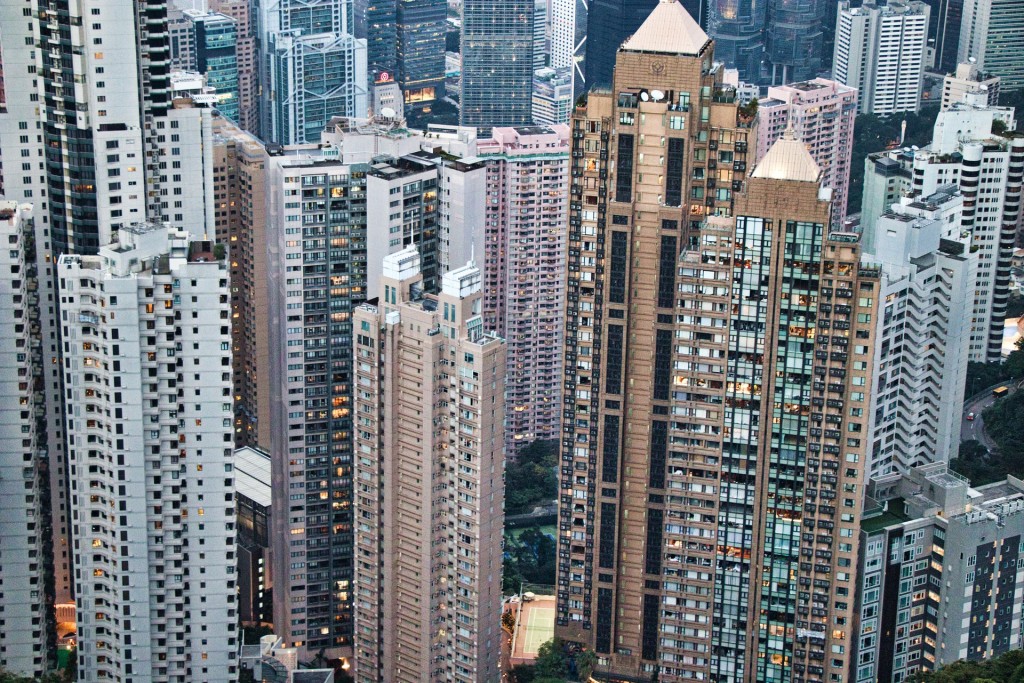 The new law would ban sedition, secession, and subversion of the Beijing government and could be introduced through a constitutional method that effectively bypasses Hong Kong’s legislature, CNN reported. China’s rubber-stamp parliament, the National People’s Congress (NPC), is set to discuss the security law on Friday (May 22), according to BBC.

On Thursday, spokesman Zhang Yesui announced the NPC would be reviewing a proposal titled the “Establishment and Improvement of the Legal System and Implementation Mechanism for the Safeguarding of National Security in the Hong Kong Special Administration Region,” according to CNN.

Speaking at a Beijing press conference, Zhang said, “National security is the bedrock underpinning a country’s stability. Safeguarding national security serves the fundamental interests of all Chinese people, including our Hong Kong compatriots.”

The move would allow the Chinese Communist Party (CCP) to crack down on anti-government protests in Hong Kong. It has raised concerns the city’s partial autonomy is being chipped away, according to CNN.

Hong Kong’s mini constitution, the Basic Law, does require its government to pass a security law, according to BBC. However, the last time it tried to pass the sedition law in 2003, mass protests caused the proposal to be dropped.

Pro-democracy lawmaker Dennis Kwok discussing the proposed law with CNN said, “It is the end of ‘one country, two systems.’” Another pro-democracy advocate, Nathan Law, urged protesters not to give up, writing on Facebook, “At this time last year, didn’t we believe that the extradition law was sure to pass? Hong Kongers have always created miracles,” New York Times reported.