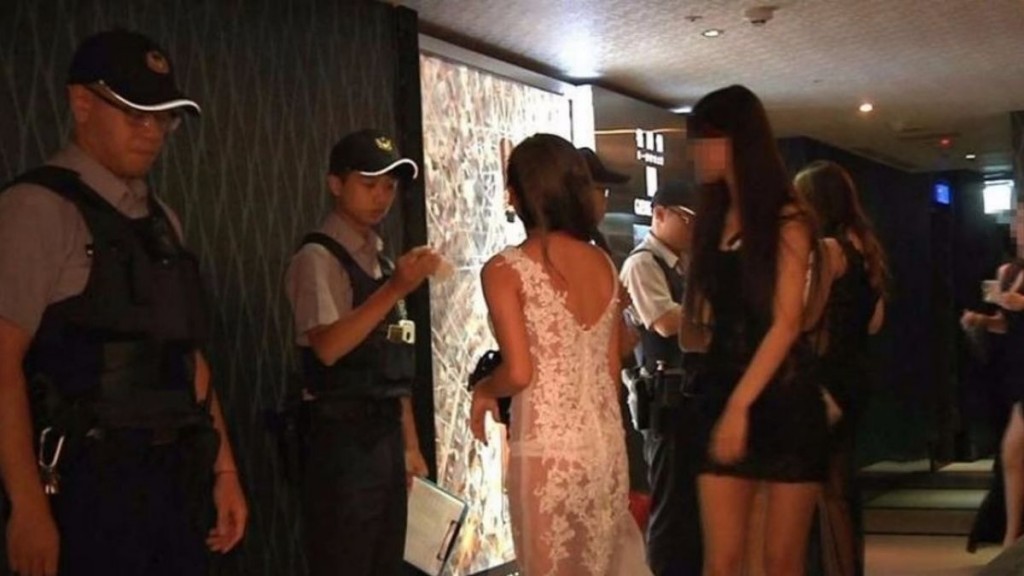 TAIPEI (Taiwan News) — After being closed down for over a month, 14 KTV hostess clubs (酒店) and dance halls (舞廳) have reopened in Taipei on the condition they follow epidemic prevention rules and enter Taiwanese and foreign customers into a new app.

All KTV hostess bars and dance halls across Taiwan were shut down on April 9, after a Taipei hostess continued to serve customers while experiencing Wuhan coronavirus (COVID-19) symptoms. On May 8, Health Minister Chen Shih-chung and Central Epidemic Command Center (CECC) head Chen Shih-chung (陳時中) said that local governments could begin to reopen clubs if they met certain epidemic control requirements.

On Tuesday (May 19), all hostess bars and dance halls reopened in Kaohsiung, and 14 were given the green light to do so on Thursday (May 22) in Taipei. Out of an estimated 68 such establishments in Taipei, 46 have applied for a permit to reopen, and 14 were allowed to restart operations on Thursday.

The 14 that reopened were only allowed to do so after they passed a safety inspection by fire marshals, the Building Administration Office, and other government departments. In addition, they were trained on how to use the "epidemic prevention real-name identification app."

The app will register customer identities, which will be uploaded into the government's database. Before customers can enter, club staff must first check their temperatures, spray their hands with disinfectant, and wear face masks.

Kao Chen-yuan (高振源), an official from the Taipei Department of Economic Development, was cited by UDN as saying that staff can either scan the barcode of a customer's national ID card or Alien Resident Certificate (ARC). Or, they can take photos of their National Health Insurance card and driver's license, to be uploaded to the city government's cloud server.

Kao said the data would only be used to contact trace in the event of a coronavirus infection in one of the clubs. However, he emphasized the data will not be stored on the mobile phones of the club operators and it will be deleted from the government server after one month.

If a club violates epidemic prevention regulations, the city's health department will impose a fine of between NT$3,000 and NT$15,000 for violating Article 70 of the Communicable Disease Control Act (傳染病防治法). Three violations will result in the business being forced to halt operations for one month.