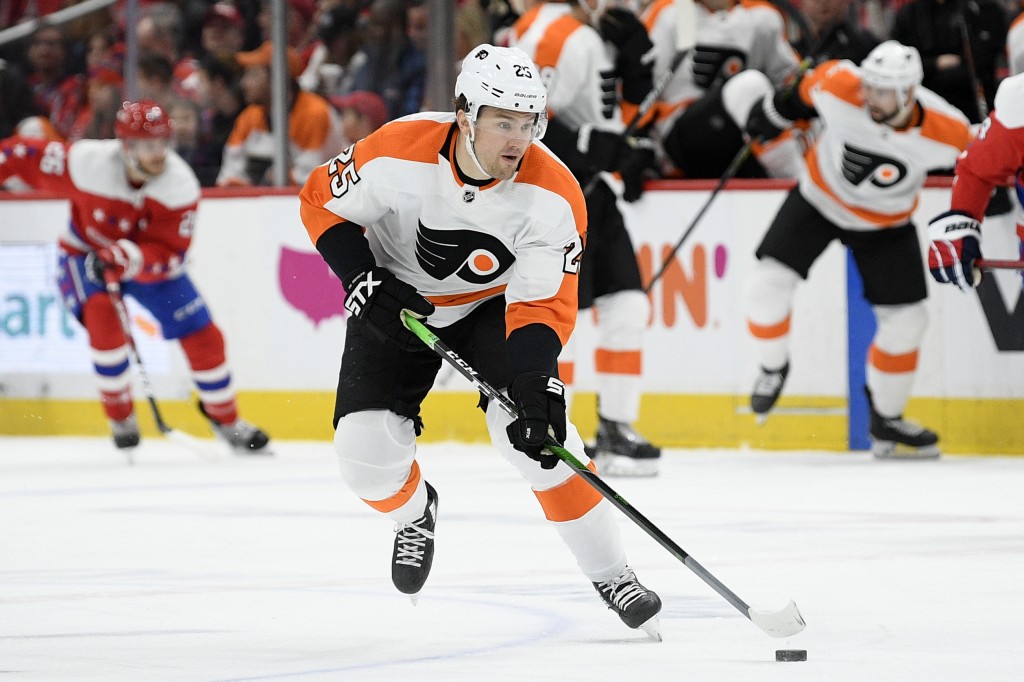 The NHL Players' Association's executive board is voting on a 24-team playoff proposal as the return to play format, according to a person with knowledge of the situation.

The person spoke to The Associated Press on condition of anonymity Thursday night because the vote was still ongoing. Results of the vote could be in as soon as Friday night.

Even if the executive board votes to approve the format, it doesn't seal the deal for the NHL season resuming. The league and players union still need to negotiate other details, including health and safety protocols.

But the format is a substantial piece of the return to play puzzle to award the Stanley Cup this season.

Under the proposed plan agreed to by the joint NHL/NHLPA Return To Play Committee, the top four teams in each of the Eastern and Western Conferences would play each other for seeding while the remaining 16 teams face off in a best-of-five series play-in round to set the final 16.

That would mean byes for Boston, Tampa Bay, Washington and Philadelphia in the East and defending champion St. Louis, Colorado, Vegas and Dallas in West. Pittsburgh, Carolina the New York Islanders and Rangers, Toronto, Columbus, Florida and Montreal would also make it in the East and Edmonton, Nashville, Vancouver, Calgary, Winnipeg, Minnesota, Arizona and Chicago in the West.

If the NHLPA's executive board and the league's board of governors approve the plan, the who of returning would be set. The where, when and how must still be determined, including how many cities will host games, quarantine regulations and testing.

“Nothing’s really certain until it’s certain, so things can change so quickly and they have on different things,” Return to Play committee member James van Riemsdyk of the Flyers said Wednesday. “We’re trying to keep as many options open and navigate through different things and hopefully come up with a vision that obviously first and foremost is the health and safety of everyone.”