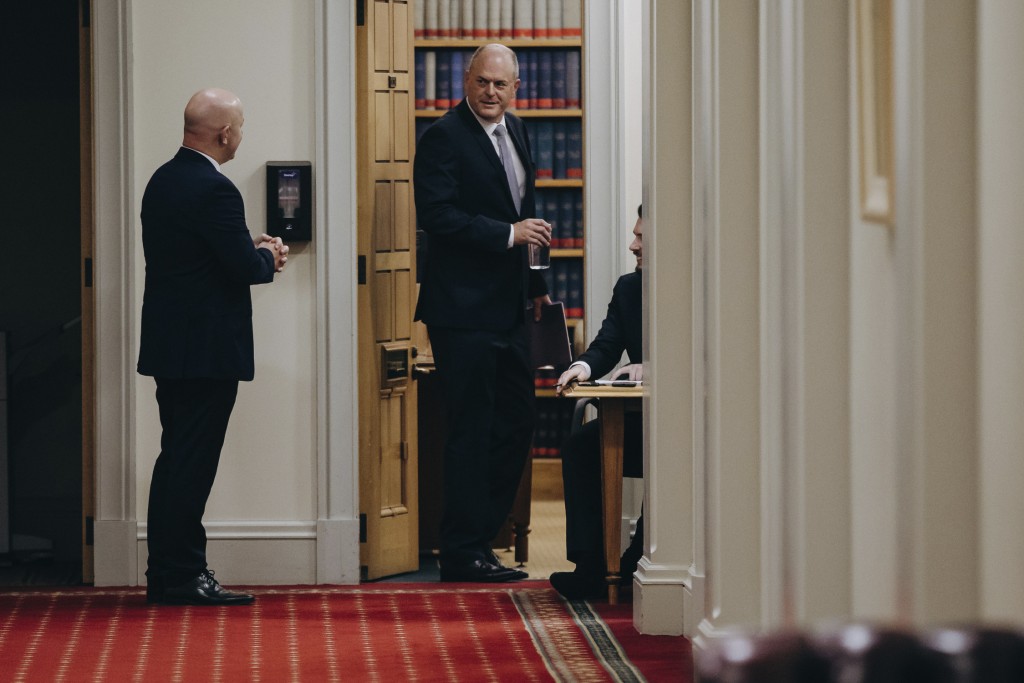 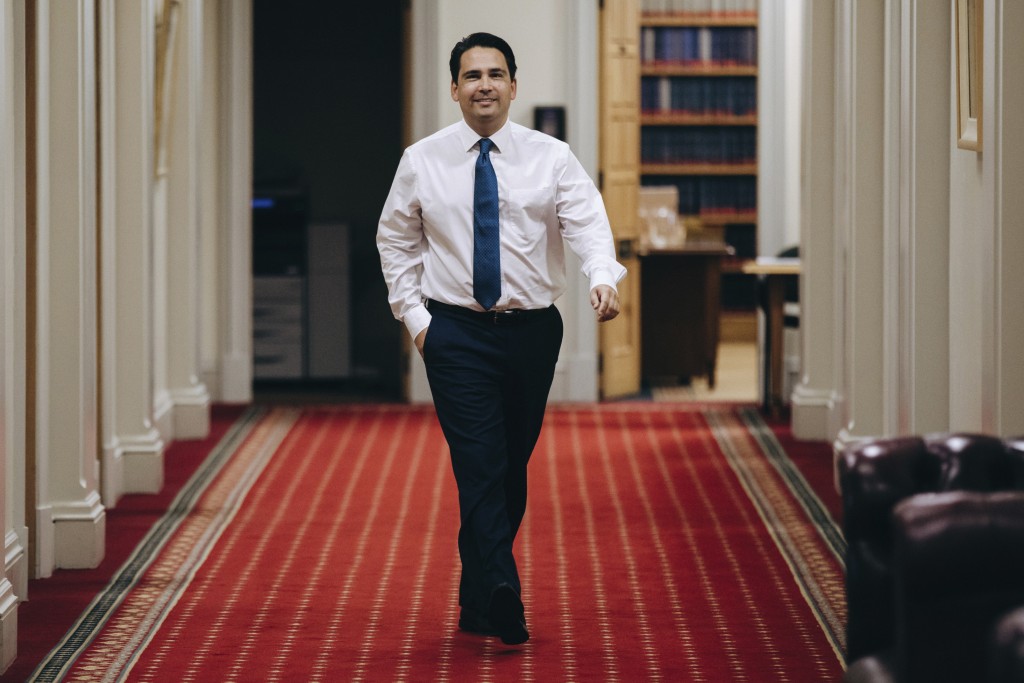 WELLINGTON, New Zealand (AP) — New Zealand Prime Minister Jacinda Ardern has proved so popular during the coronavirus pandemic that it has prompted a change of leadership in the conservative opposition party just four months from a general election.

Todd Muller on Friday deposed Simon Bridges as leader of the National Party following two disastrous opinion polls for the party which indicated Ardern was headed for a huge victory in September.

Muller, 51, is not a household name in New Zealand but has support from other lawmakers and farmers. He was a manager at a kiwifruit company and a dairy company before he was first elected to Parliament in 2014. He had been acting as the opposition spokesperson for agriculture.

Before the pandemic hit, polling indicated the National Party and Ardern's Labour Party were running neck-and-neck. But Ardern's leadership since then has been praised, while Bridges' criticism of some of her actions appeared to be turning away even some of National's longtime supporters.

Ardern took bold steps when the virus arrived in New Zealand, closing the border and putting the country under a strict lockdown with a motto: “Go hard and go early.” Her goal of eliminating the virus has been largely successful, with only two new infections reported over the past six days.

Ardern's government has also announced a huge program of borrowing and spending as it attempts to keep unemployment below 10% in the wake of the pandemic.

“New Zealanders need a National government with the experience and management skills to get our country through the worst crisis since the end of the Second World War," Muller said in a statement. “My focus as leader is our country’s economic recovery and the strengthening of every community throughout New Zealand.”