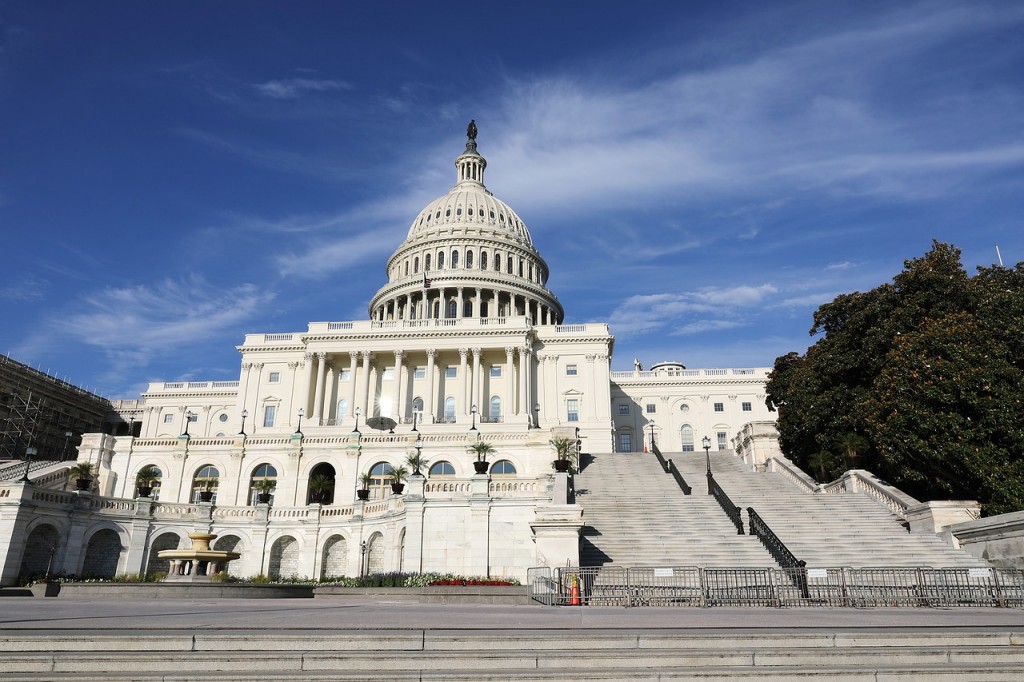 The Holding Foreign Companies Accountable Act blocks securities of any company from being listed on any U.S. securities exchange if it fails to comply with the U.S. Public Company Accounting Oversight Board’s (PCAOB) audits for three years in a row, Reuters reported.

The bill was sponsored by senators Chris Von Hallen and John Kennedy, according to Reuters. Before becoming a law, it has to be approved by the House of Representatives and be signed off by President Donald Trump.

The proposed legislation would also require firms to disclose if they are owned or controlled by a foreign government, reported Reuters. At present, companies registered in China and Hong Kong are not subject to PCAOB audits, Yahoo Finance reported.

According to a list compiled by the U.S.-China Economic and Security Review Commission, 156 Chinese firms are currently listed on the three largest U.S. stock exchanges. Although the proposed law applies to all foreign countries, it is targeted at China. 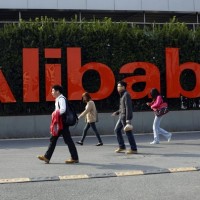 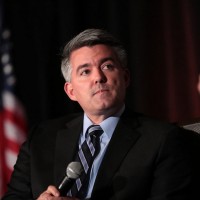