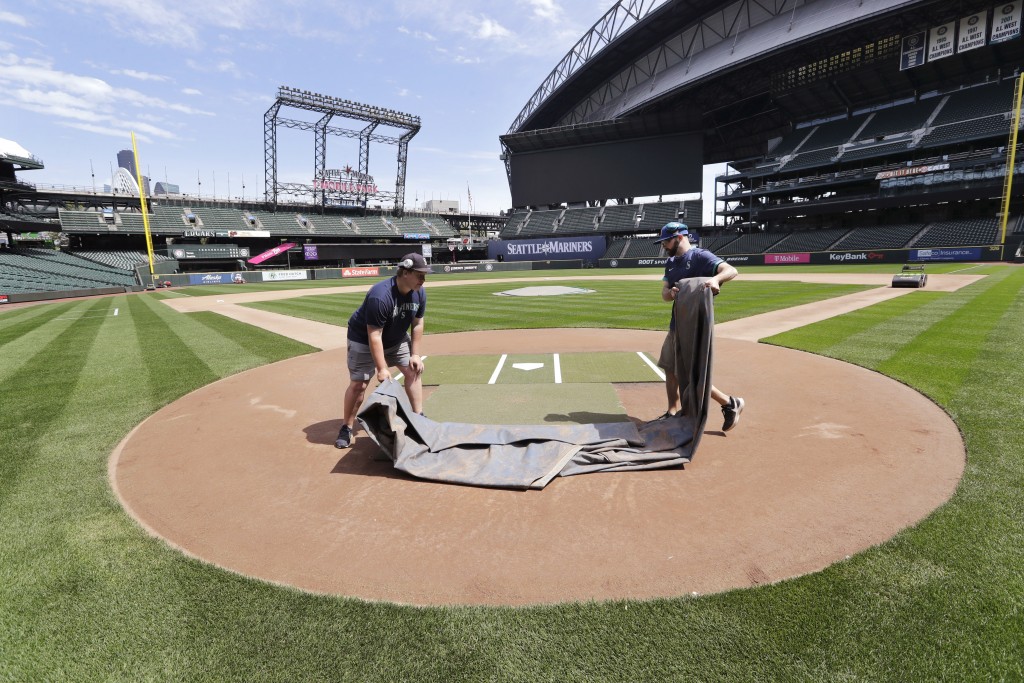 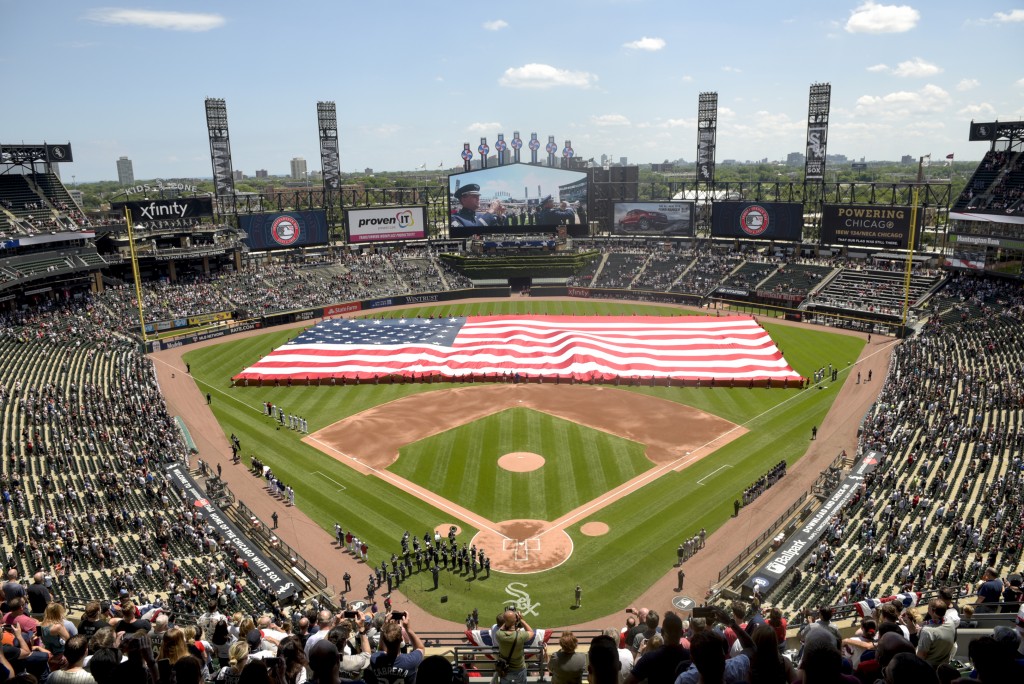 NEW YORK (AP) — The baseball players' association gave management a wide-ranging response Thursday to a 67-page proposed set of protocols for a season to be played during the coronavirus pandemic.

Management had presented the union and the 30 teams the proposed draft last Friday.

Players viewed many of the concepts in the original draft as over-the-top, such as arriving in uniform at the ballparks, a prohibition on them leaving without team permission and a ban on guests other than immediate family members. Players also objected to a ban on the use of showers and hydrotherapy.

MLB is expected to make an economic proposal to the union within a few days. MLB hopes to start the season by early July.