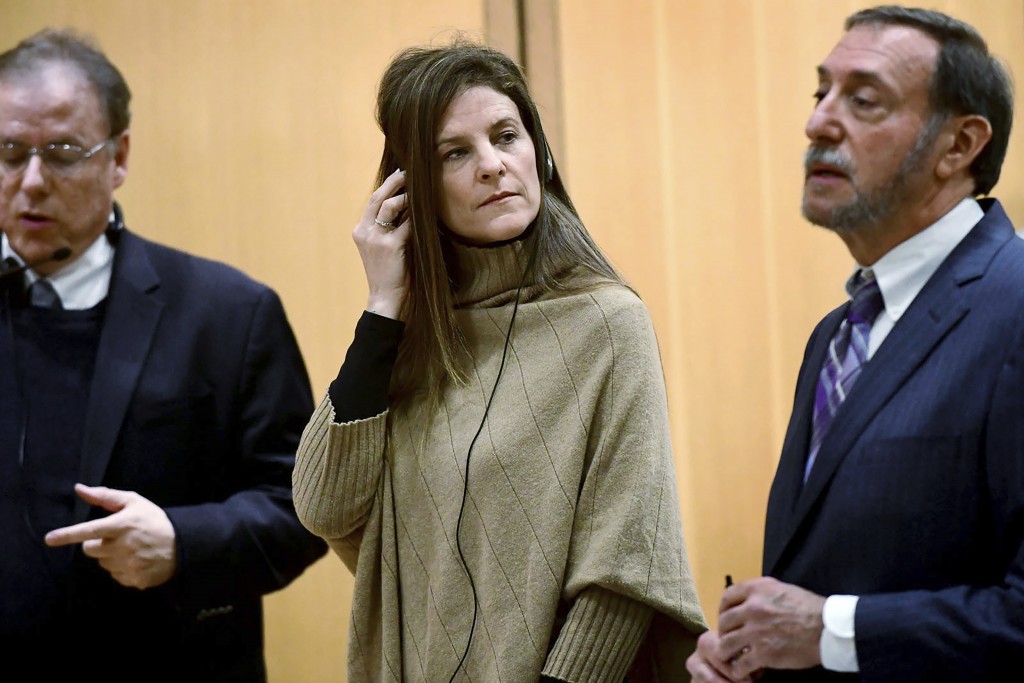 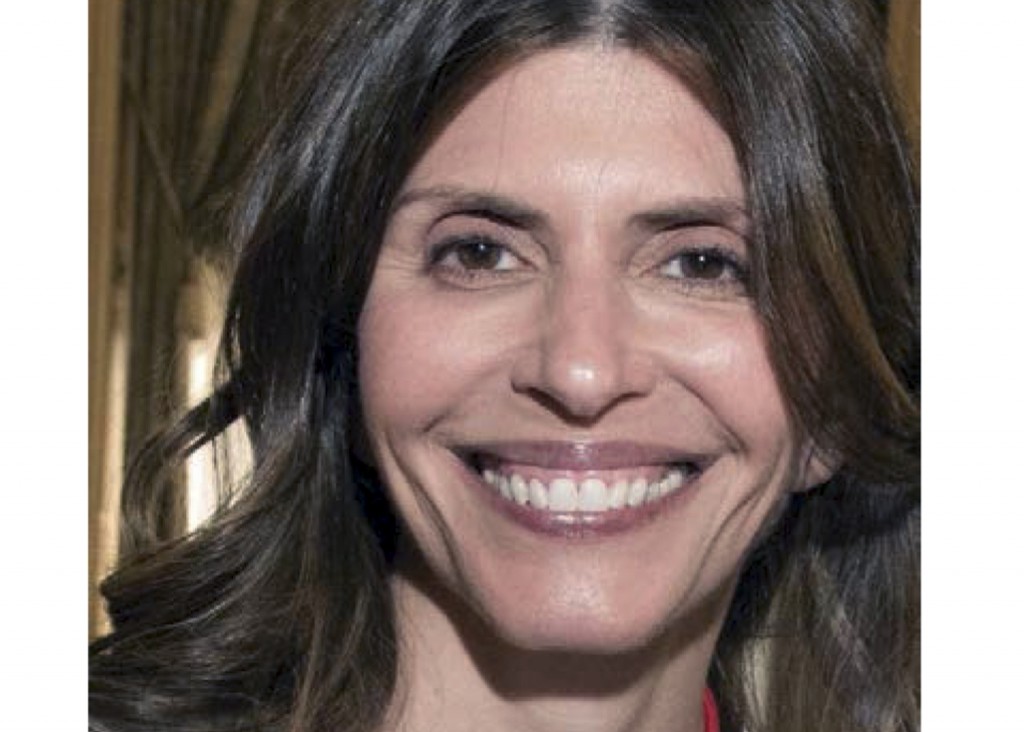 HARTFORD, Conn. (AP) — A woman accused of being part of a conspiracy to murder a Connecticut mother of five said Thursday that she never should have trusted the accused killer — Fotis Dulos, her boyfriend and the victim's estranged husband — knowing what she knows now.

Michelle Troconis, a dual American and Venezuelan citizen, released an audio statement in Spanish that were her first public comments on the case, only days before the one-year anniversary of the disappearance and presumed killing of Jennifer Dulos. She also said she knows nothing about what happened to Jennifer Dulos, whose body still hasn't been found.

Troconis' lawyer, Jon Schoenhorn, provided a translated transcript of the statement, in which Troconis says people have said cruel things about her and expresses her frustration at not being able to tell her side of the story.

“Whether or not Fotis Dulos was capable of doing the things the police and prosecutors accused him of doing, I do not know,” she said. "But based on what I have learned in the last year, I think it was a mistake to have trusted him.”

Jennifer Dulos disappeared on May 24, 2019, after dropping off her and Fotis Dulos' five children at a private school in New Canaan. At the time, she and Fotis Dulos were mired in contentious divorce and child custody proceedings.

Police allege Fotis Dulos killed Jennifer Dulos at her home and drove off with her body. He was charged with murder, but killed himself in January.

Troconis, who remains free on bail, and Kent Mawhinney, a friend of Fotis Dulos and his former lawyer, have pleaded not guilty to conspiracy to commit murder on allegations they helped cover up the killing.

The children have been living with Jennifer Dulos's mother in New York.