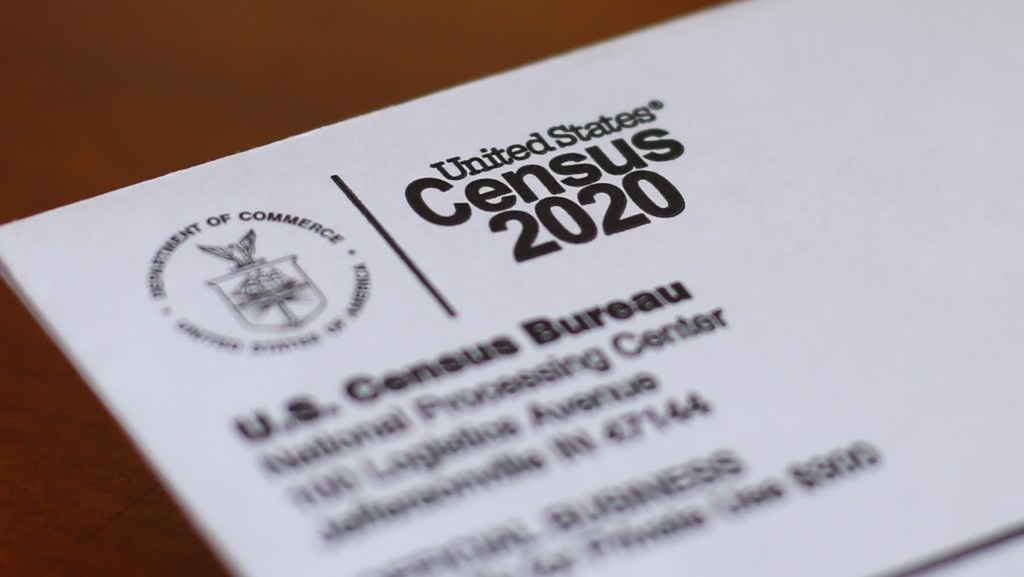 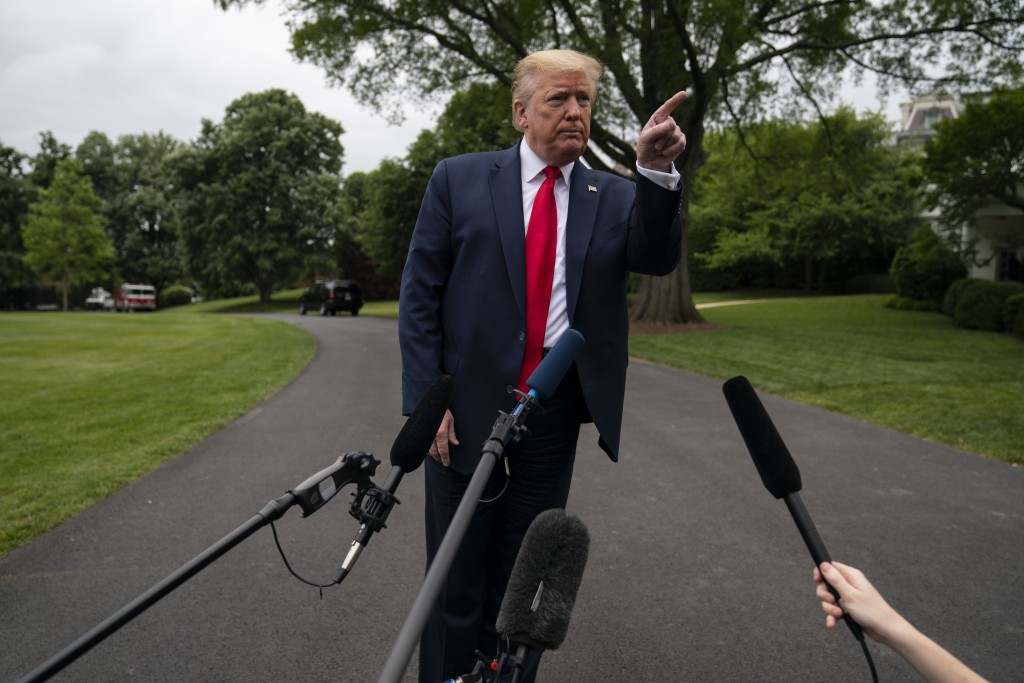 A federal judge on Thursday agreed to impose financial sanctions against the Trump administration for failing to produce hundreds of documents during litigation over whether a citizenship question could be added to the 2020 census.

U.S. District Judge Jesse Furman said in a ruling that the Trump administration's failure to produce the documents “may well have been inadvertent, but is nevertheless unacceptable for any litigant, and particularly for the Department of Justice."

The judge in New York ordered the administration to pay some of the costs and fees of nonprofit advocacy groups that had sought the sanctions.

“To be sure, this was not DOJ's finest hour," Furman wrote, referring to the Department of Justice. “At best, DOJ failed to produce more than ten percent of the documents that Defendants were required to produce as part of this litigation."

A spokesperson for the Department of Justice didn't immediately respond to an email inquiry.

Last year, Furman ruled against an effort by the Trump administration to add a citizenship question to the 2020 census. That decision was affirmed by the U.S. Supreme Court which said U.S. Commerce Secretary Wilbur Ross' rationale for the citizenship question — to help enforce voting rights — appeared to be contrived.

Lawyers for the Trump administration admitted last fall that they had discovered more than 2,000 documents while responding to a congressional inquiry that had not been shared during the litigation over the citizenship question.

The judge refused a request by the nonprofit groups to grant sanctions for concealing evidence and false testimony from two witnesses. Furman said he was offering no opinion on whether those allegations were true, but even if they were true, it wouldn't have changed the outcome of the case.

A citizenship question is not on the 2020 census, which started in March and will continue through October. But President Donald Trump instead has ordered the Department of Commerce to collect citizenship information through administration records.