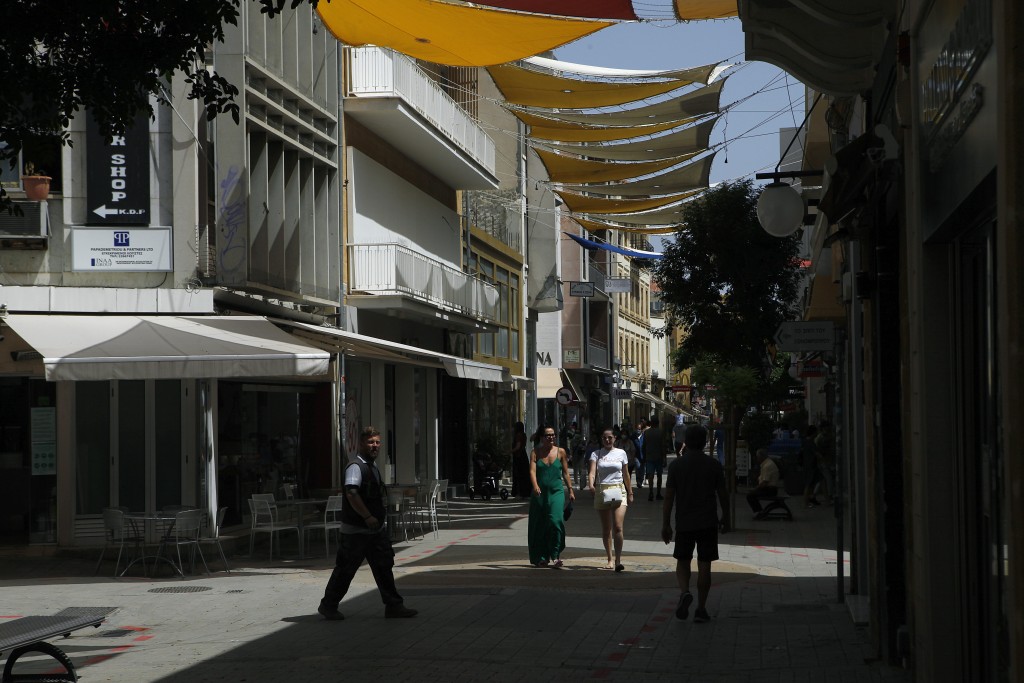 NICOSIA, Cyprus (AP) — The rival sides in ethnically divided Cyprus agreed on Thursday to partially re-open crossing points for Turkish Cypriots in the breakaway north to cross into the internationally recognized south amid a wide-ranging rollback of a two-month lockdown aimed at curbing the spread of COVID-19.

As of June 8, Turkish Cypriots who work, study or receive medical care in the south will be permitted to cross through points where vehicles can traverse, Cyprus government spokesman Kyriakos Koushos said.

Vehicles can use most of the nine crossing points along a 120-mile (nearly 200-kilometer) U.N.-controlled buffer zone.

A small number of Greek and Maronite Cypriots who have lived in the north since 1974 when armed conflict split the east Mediterranean island nation will also be permitted to cross.

The announcement came after Cypriot President Nicos Anastasiades contacted Turkish Cypriot leader Mustafa Akinci on the same day when most restrictions of a stay-at-home order in the south expired.

Primary school children on Thursday returned to classes and hair salons and outdoor cafeterias re-opened, while people no longer need permission to move about outside their home or heed a night-time curfew.

In recent weeks, some of the estimated 1,500 Turkish Cypriots who hold jobs in the south staged protests over the closures that they said denied them of months-worth of vital income.

The Cypriot government initially shut four of the nine crossings in late February in what it said was a pro-active measure against the coronavirus’ spread. Turkish Cypriots shut all crossing points a couple of weeks later.

Cyprus was split 46 years ago when Turkey invaded following a coup aimed at union with Greece.