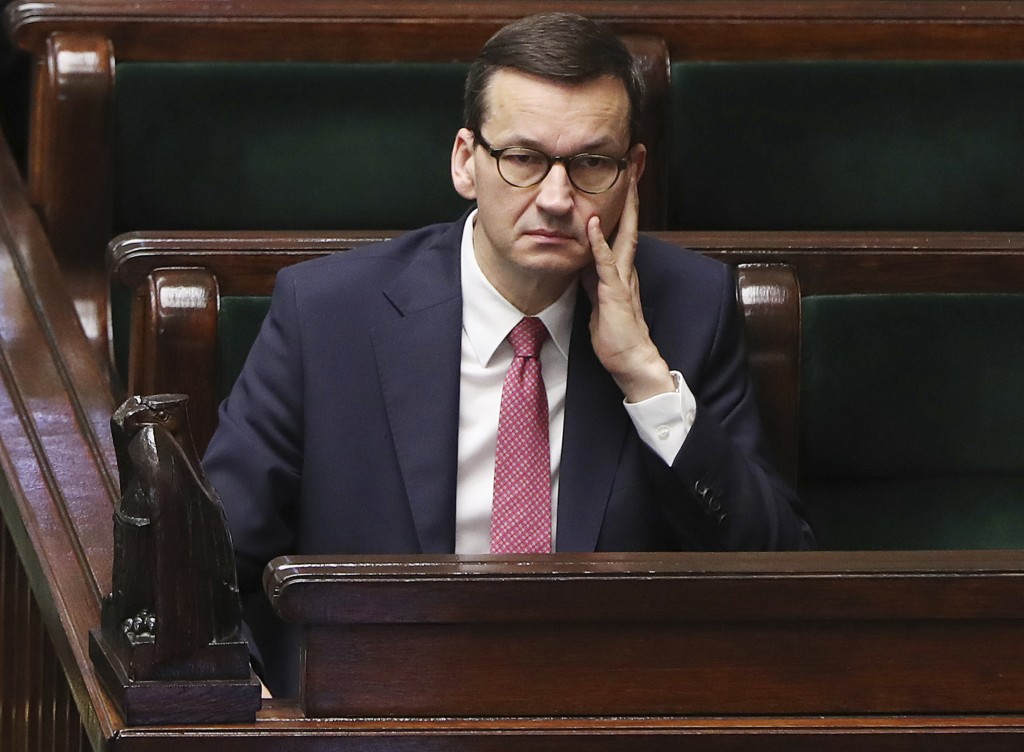 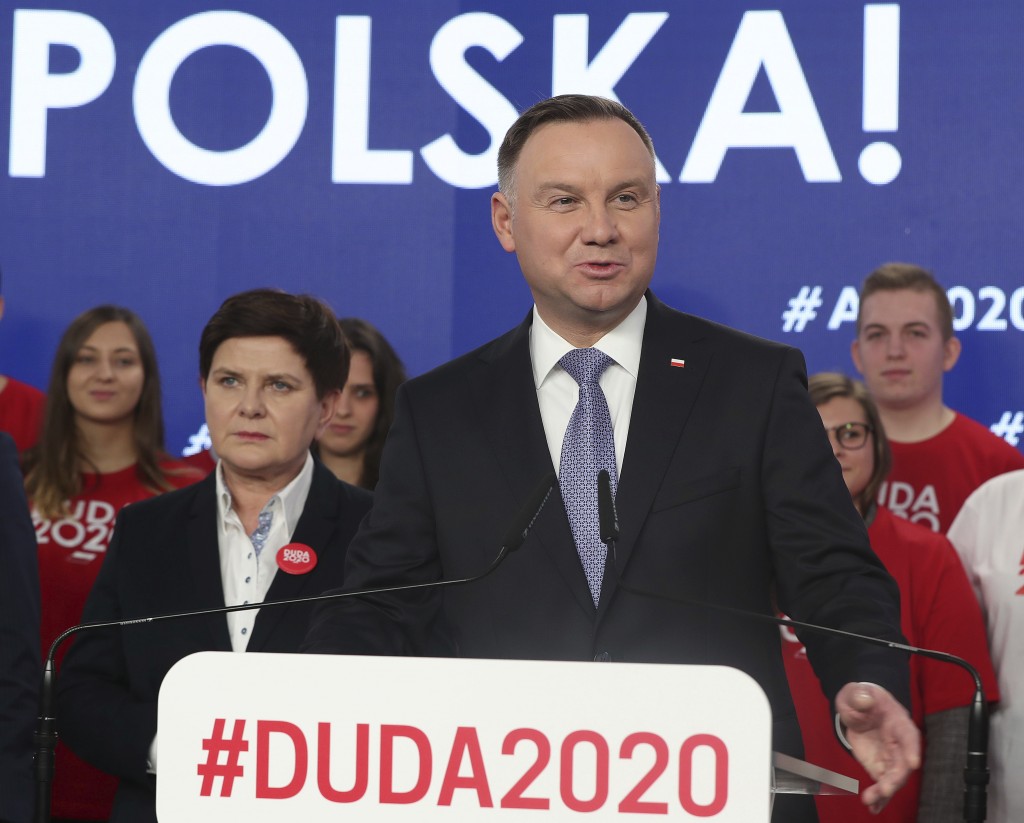 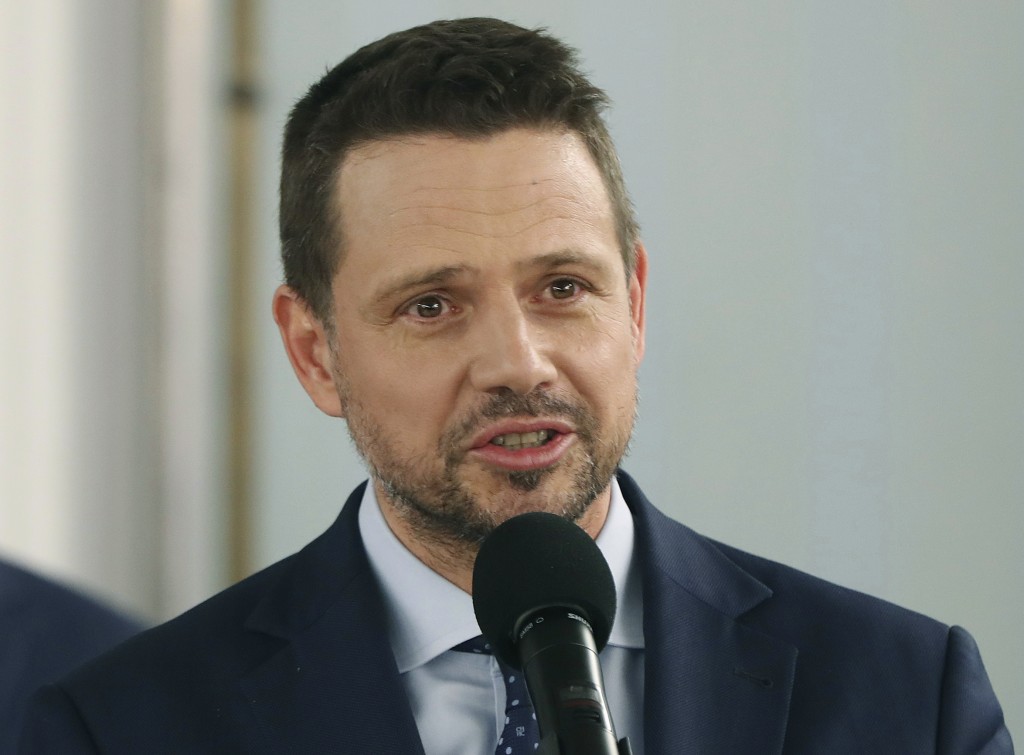 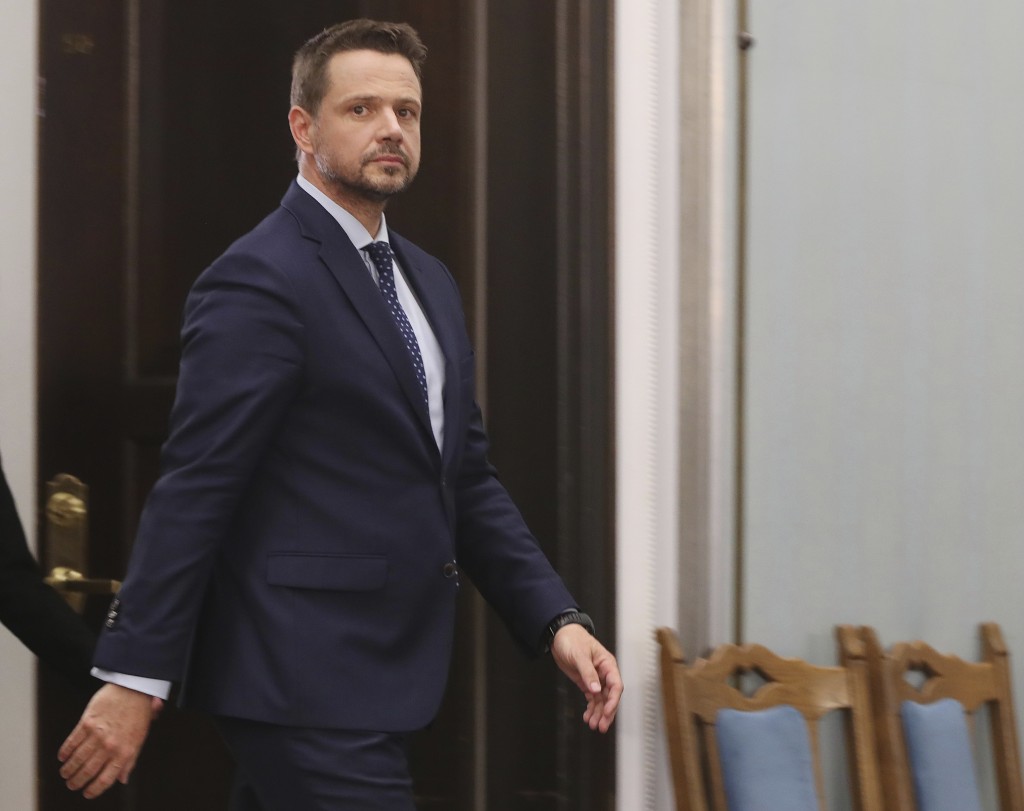 WARSAW, Poland (AP) — Poland's prime minister said Thursday that his government is aiming for June 28 as the date of a presidential election that was postponed due to the coronavirus pandemic.

The election, in which conservative President Andrzej Duda is vying for reelection against nine other candidates, was originally set for May 10.

It was postponed four days before it was due to take place amid coronavirus restrictions and political infighting over how and when to hold the vote. The ruling coalition had pushed for an all-postal vote, but the necessary legislation was not ready.

The legislation currently being worked on in parliament would allow for the casting of ballots at voting stations and an optional postal vote.

Duda, whose term expires Aug. 6, is seeking reelection with the support of the ruling conservative Law and Justice party.

Prime Minister Mateusz Morawiecki said that the government is planning to hold the election on June 28, saying it is the best date given the end of Duda's term on August 6.

If no candidate wins 50% of the vote in the first round, a runoff will have to be held two weeks later.

“We want to fulfill our constitutional obligations and conduct these elections in accordance with the constitution, and today we plan to do it on June 28, Morawiecki said.

Duda is leading in recent polling. In second place is Warsaw Mayor Rafal Trzaskowski, with the centrist and pro-European Civic Platform party.

Trzaskowski only jumped into the race last week, replacing an earlier candidate, Malgorzata Kidawa-Blonska, who had dismal polling numbers after threatening to boycott the election she was running in when it looked as if the government would not postpone it.