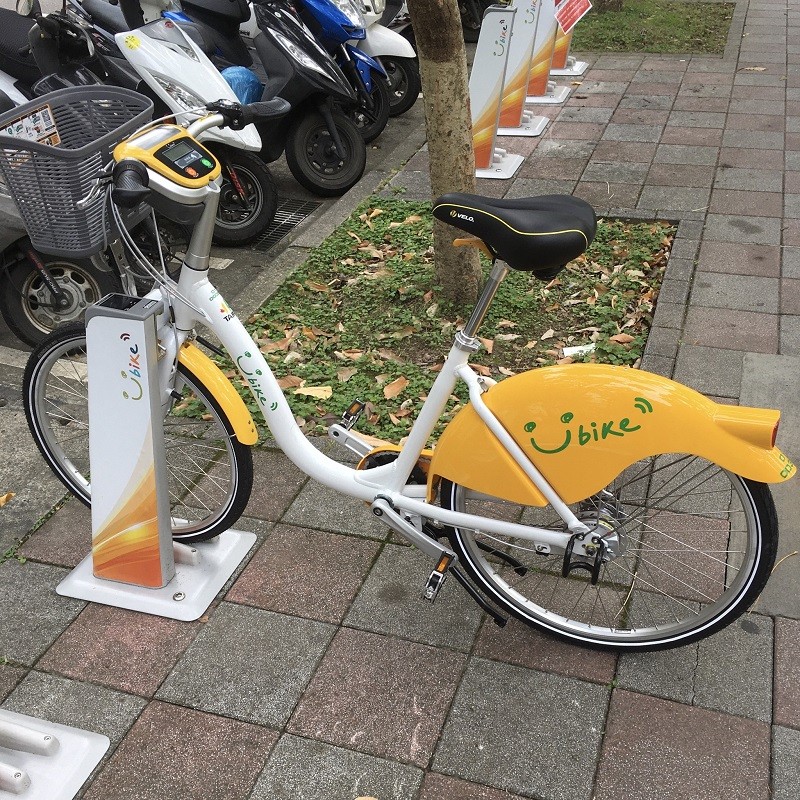 TAIPEI (Taiwan News) — YouBike 2.0 will begin its trial run in Taiwan's southern port city of Kaohsiung on June 16 to replace City Bike, which is set to cease operations at the end of June.

According to Kaohsiung's public works authority, 180 YouBike stations will be installed across the city by mid-June and 250 stations will be by July 1, when the automated point-to-point bike rental service will officially open, CNA reported on Thursday (April 21).

The YouBike 2.0 public bicycle rental system, which utilizes solar energy to operate, is a convenient tool for commuting and sightseeing in the city, Kaohsiung's transportation bureau said. The public can use QR Code scans, EasyCard, or iPASS Card to pay for the rental, the bureau added.

The YouBike operator plans to develop the system in three stages. The first stage will involve installing 4,500 bike ports in 250 to 300 stations in June and using 2,800 bikes to operate.