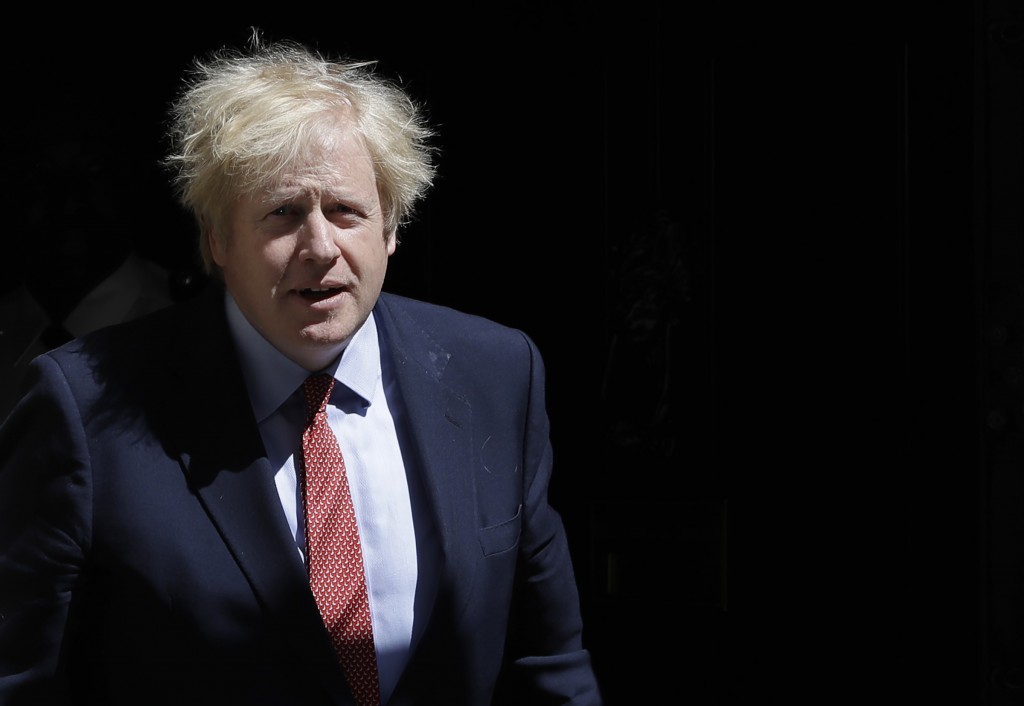 LONDON (AP) — British Prime Minister Boris Johnson will not face a criminal investigation into whether he offered special favors to an American businesswoman during his time as mayor of London.

The Independent Office for Police Conduct ruled against a criminal investigation into Johnson’s ties to tech entrepreneur Jennifer Arcuri.

The independent office, which oversees police complaints in England, was asked to consider if there were grounds to investigate him for misconduct in public office. Johnson has vociferously denied wrongdoing.

The Greater London Authority immediately announced that its investigation into Johnson’s conduct would continue, even though a criminal investigation has now been ruled out.

The case arose from a Sunday Times report saying Arcuri was given money and privileged access while on trade missions that Johnson led as mayor. Arcuri describes herself on her Twitter feed as an entrepreneur and producer.

“Our investigation will consider whether Boris Johnson conducted himself in a way that’s expected from anyone in that position,’’ said Len Duvall, chair of the authority’s oversight committee. “It’s important we get those answers, because Londoners deserve to have their politicians held accountable.