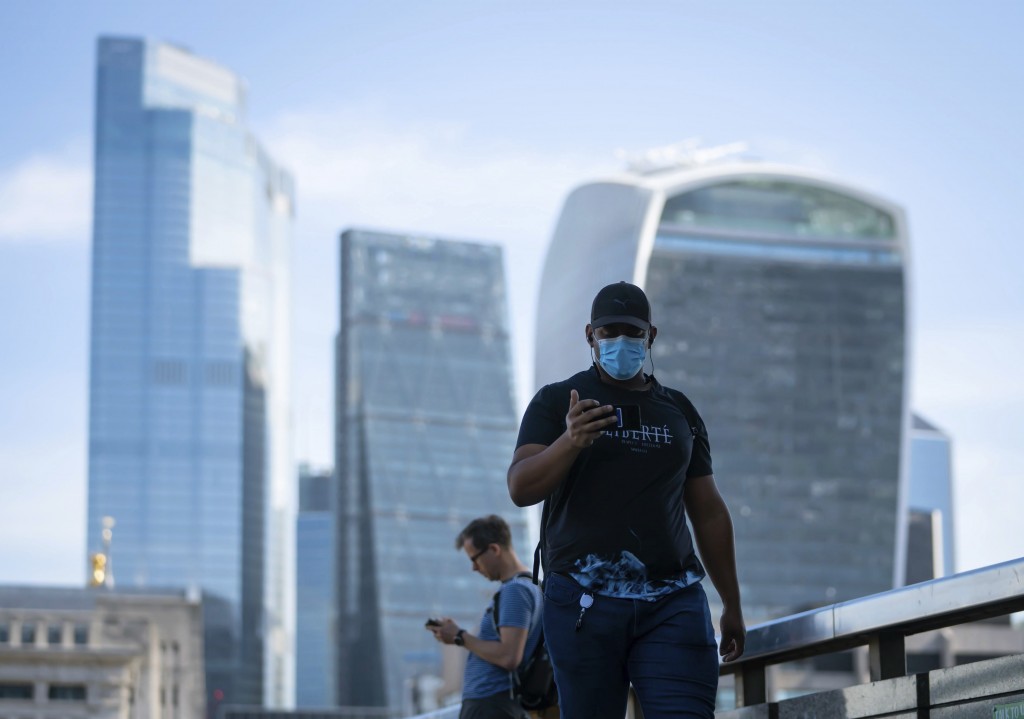 LONDON (AP) — Drug maker AstraZeneca secured its first agreements Thursday for 400 million doses of a COVID-19 vaccine, bolstered by an investment from the U.S. vaccine agency.

The Anglo-Swedish company reported it had received more than $1 billion from the U.S. Biomedical Advanced Research and Development Authority for the development, production and delivery of the vaccine, starting this fall.

The investment will accelerate the development and production of the vaccine, AstraZeneca Chief Executive Pascal Soriot said. It had already joined forces with the British government.

“We will do everything in our power to make this vaccine quickly and widely available,” he said.

Pharmaceutical companies including also Moderna and Sanofi are racing to develop and produce a vaccine against the new coronavirus as experts say it will be crucial to allowing countries to ease their lockdowns and restrictions on public life.

In a statement as markets opened, AstraZeneca said it has now secured manufacturing capacity for 1 billion doses and aims to secure further agreements to expand capacity further over the next months “to ensure the delivery of a globally accessible vaccine.''

The company also finalized its licence agreement with Oxford University for the vaccine, now known as AZD1222.

The vaccine was developed by Oxford University’s Jenner Institute, working with the Oxford Vaccine Group.