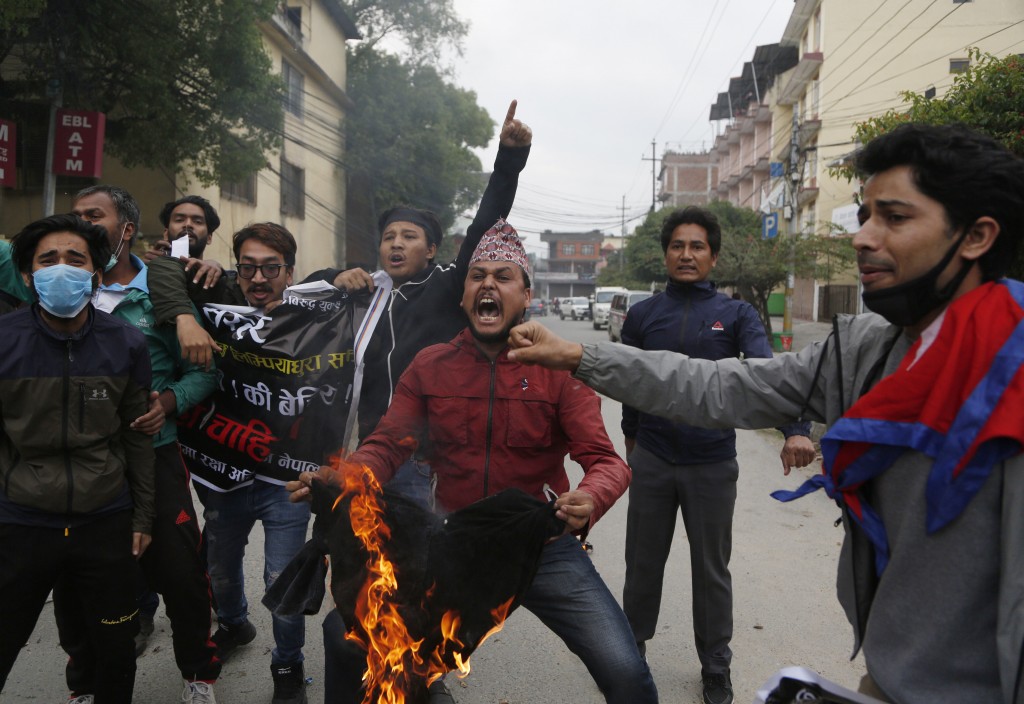 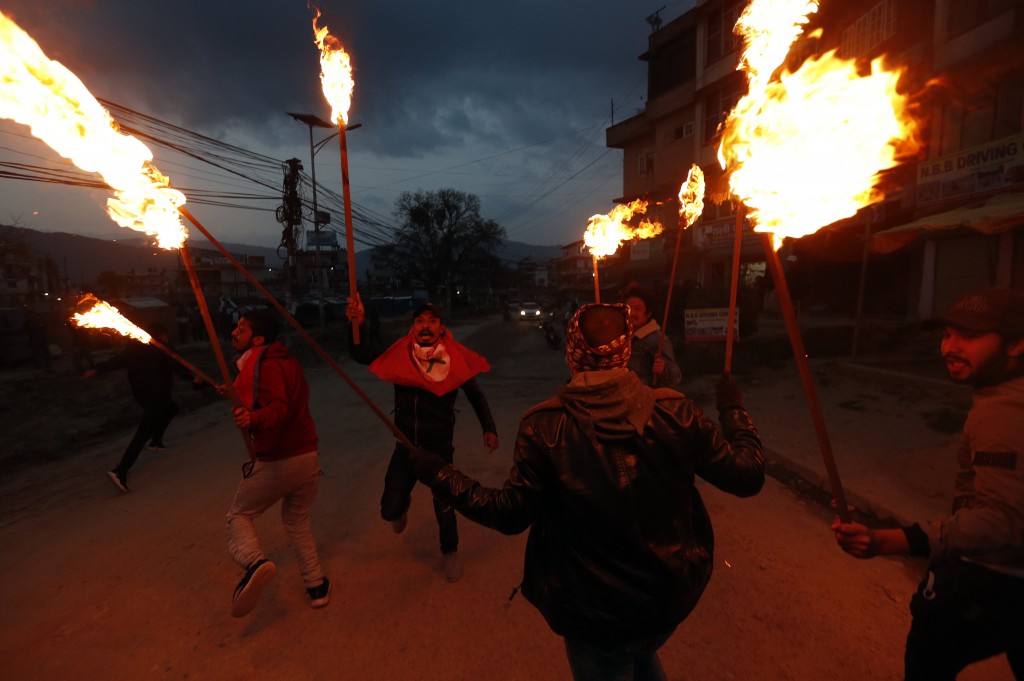 NEW DELHI (AP) — A long-running territorial dispute between India and Nepal has flared over a new Indian-built road to a revered Hindu pilgrimage site in Tibet that Nepal says passes through its territory.

India has issued a strongly worded statement in which it objected to a new map issued by the Nepalese government showing the disputed areas as part of Nepal.

“This unilateral act is not based on historical facts and evidence,” India said in the statement late Wednesday. “It is contrary to the bilateral understanding to resolve the outstanding boundary issues through diplomatic dialogue. Such artificial enlargement of territorial claims will not be accepted by India.”

Last week, Indian Defense Minister Rajnath Singh inaugurated the 80-kilometer (50-mile) road, which is the shortest route from New Delhi to Kailash-Mansarovar, a sacred area in Tibet. It cuts through the Lipu Lekh Himalayan pass, a potential trade route between India and China.

Nepal has fiercely contested India’s claim to the territory, which Indian maps show is part of its state of Uttarakhand, since the early 19th century because of its potential as an economic corridor.

Nepal says the new road passes through its territory and views its construction as an example of bullying by its much larger neighbor.

The dispute figured in Nepal’s parliament on Tuesday, with Prime Minister Khadga Prasad Sharma Oli asserting that the disputed territories belong to Nepal.

He said Nepalis have been blocked from going to the area since India stationed troops there.

Nepal, which was never under colonial rule, has long claimed the areas of Limpiyadhura, Kalapani and Lipu Lekh under the 1816 Sugauli treaty with the British Raj, although these areas have been controlled by Indian troops since India fought a war with China in 1962.

In 2015, Nepal opposed an agreement between India and China to promote Lipu Lekh as a bilateral trade route without its consent. It also declared its opposition when India issued a new map in 2019 showing some disputed territories, including Lipu Lekh, as part of India.