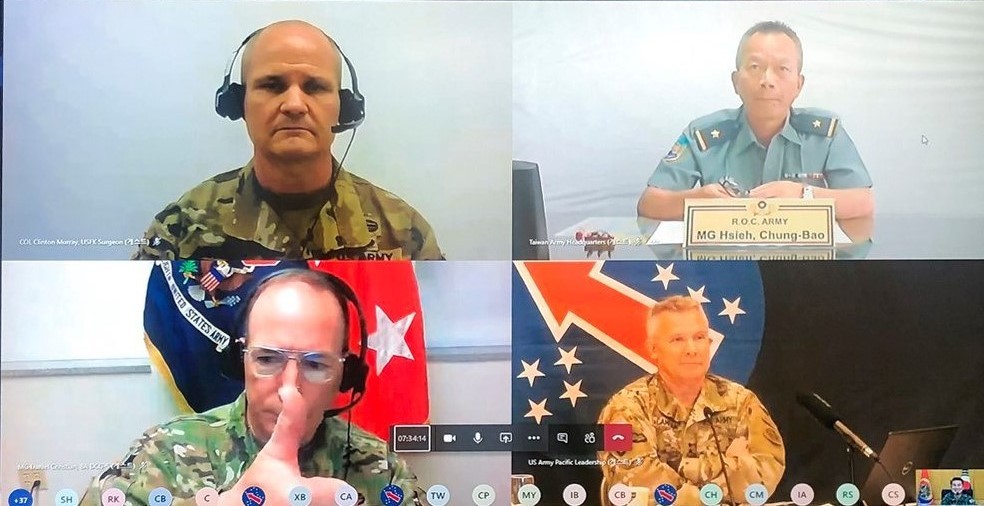 Hsieh has a background as a surgeon, university professor, and hospital director and has a Ph.D. from National Taiwan University.

The post revealed him to be one of several foreign military officers who attended a speech by South Korean Army Chief of Staff General Suh Wook at the conference, which took place May 20-21.

Armies from a total of 26 countries, including Australia, Canada, India, and Japan, were invited to share their experiences in the fight against the pandemic.