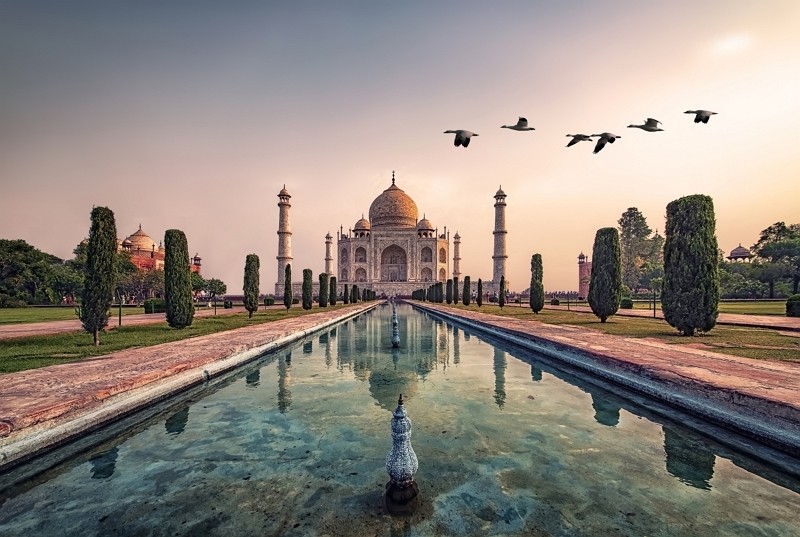 TAIPEI (Taiwan News) — Taiwan will benefit from closer engagement with India in the midst of the coronavirus (COVID-19) as President Tsai Ing-wen (蔡英文) embarks on her second term, according to an Indian academic.

Srikanth Kondapalli, an Indian sinologist and political scientist at Jawaharlal Nehru University, believes Taiwan should explore ways to foster bilateral relations with the South Asian country, wrote CNA. There have been calls from India to review its relations with China and demand that Beijing adhere to the “one India principle," a response to the East Asian country's apparent support of Pakistan with regard to the territorial dispute in Kashmir.

Kondapalli said that it is an opportune moment for Taiwan to strengthen cooperation with India. Collaboration could proceed under the framework of Taiwan’s New Southbound Policy and India’s Look East policy, he suggested.

A commentary featured in Liberty Times also made a case for a recalibrated approach to Taiwan-India relations as President Tsai renews her strategy towards Southeast Asia. The author argues that India, with its 6 percent GDP growth, should take a prominent place in Tsai’s Southbound vision.

Taiwanese businesses have been reluctant to make inroads into the Indian market due to a number of issues, including a lack of understanding of the local market, strict rules for foreign investment, and inadequate infrastructure. The complexity of India’s culture, religion, and political institutions have also discouraged Taiwanese companies from doing business with the country, according to the article.

Nevertheless, as the Modi administration implements trade incentives to attract investment in its food processing, textile, leather, automobile, and 5G industries, it presents an opportunity for Taiwanese manufacturers, the author wrote.