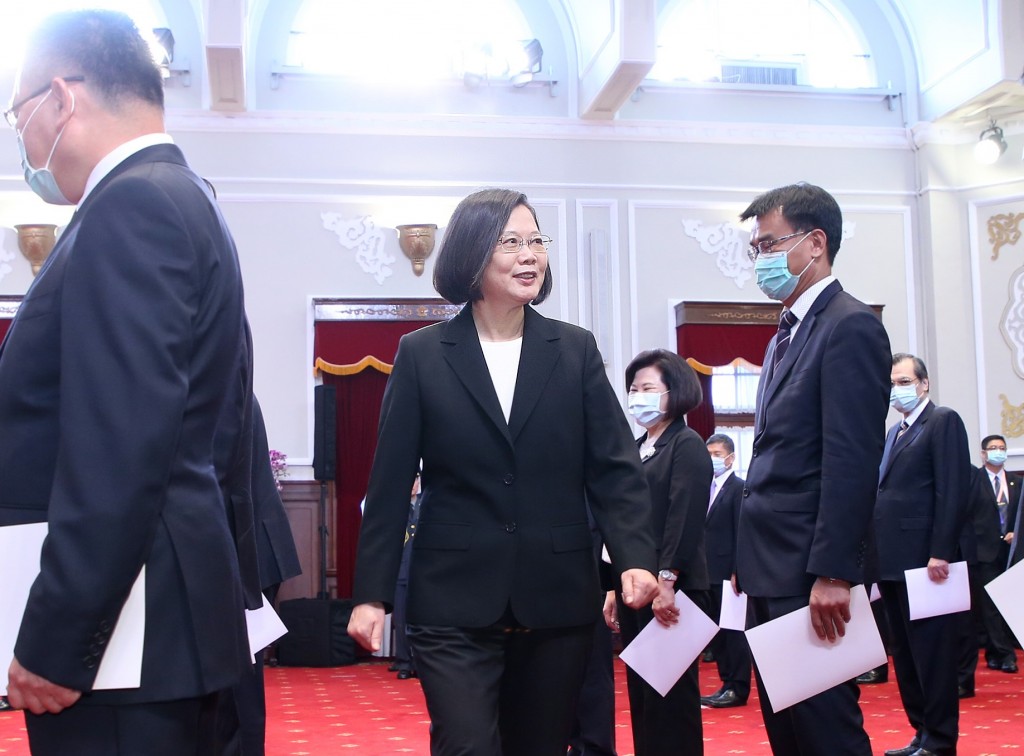 TAIPEI (Taiwan News) — Another batch of emails from Taiwan's Presidential Office was leaked to the press Wednesday (May 20), the day of the presidential inauguration.

The emails were published by Upmedia. The leak was claimed to have come from people familiar with the matter in the Democratic Progressive Party (DPP).

Taiwan's Presidential Office was allegedly hacked last week, with minutes from internal meetings sent to reporters, which included discussions about how to help keep then-rival and current Vice President Lai Ching-te (賴清德), from running in the 2019 DPP primary and help President Tsai Ing-wen (蔡英文) win the party nomination for the 2020 race.

The latest batch of emails includes minutes from meetings among Tsai's inner circle. Those in attendance discussed ways to pressure Lai not to run for president but instead become Tsai's running mate. Officials named as having taken part in the meeting include then-Presidential Secretary General Chen Chu (陳菊), Premier Su Tseng-chang (蘇貞昌), and then-DPP Chairman Cho Jung-tai (卓榮泰).

The participants allegedly planned several campaigns to advocate Tsai's re-election with Lai as her running mate. The ideas included having 2014 student movement leader Lin Fei-fan's (林飛帆) express support for Tsai on talk shows as well as increasing the number of posts favoring Tsai on social media platforms like Facebook and PTT. Lin was promoted to deputy secretary-general of the party after the primary in July 2019.

The Presidential Office has dismissed the leaks, saying they were fabricated by hackers.