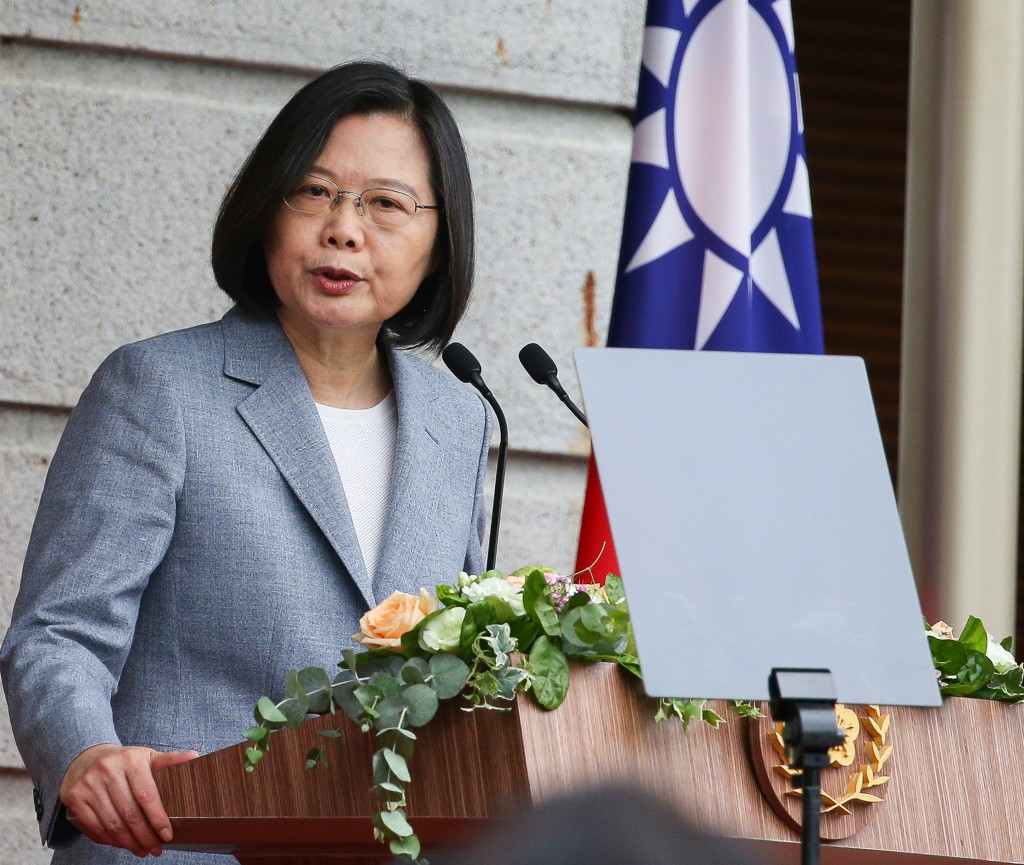 TAIPEI (Taiwan News) — As President Tsai Ing-wen (蔡英文) was sworn in for her second term on Wednesday (May 20), Project 2049 Institute Research Fellow Ian Easton said that U.S.-Taiwan relations would likely improve in the near future.

Speaking to CNA, Easton said that Taiwan's outstanding performance in epidemic prevention has garnered praise from all over the world. He further stated that countries have gradually realized that diplomatically excluding Taiwan will not only hurt the island nation but also themselves.

He also said that China’s improper handling of the Wuhan coronavirus (COVID-19) has led to worldwide suffering, causing U.S. President Trump and other leaders worldwide to lose respect for Beijing. As a result, the Chinese Communist Party fears that countries will begin to establish diplomatic relations with Taiwan.

He continued, saying, “I think we are at a turning point and there may be significant progress in U.S.-Taiwan relations. In the eyes of many Americans, China no longer has a legitimate government, only Taiwan does…” What China can do now, Easton noted, is threaten to attack Taiwan, but these threats will only worsen Beijing’s reputation.

As for Pompeo’s first-of-a-kind official congratulatory message to President Tsai upon her inauguration, the former head of the American Institute in Taiwan (AIT) Taipei Office Stephen Young expressed that he was thankful for Pompeo’s comments because continued U.S. support for Taiwan’s democracy and national defense plays a key role in maintaining the status quo in the Taiwan Strait, according to CNA.

Young also said that the current U.S. administration has clearly communicated its position on cross-strait relations. He said he believes the Chinese should try to challenge Beijing’s wave of threats to Taiwan’s sovereignty and the well-being of its people.