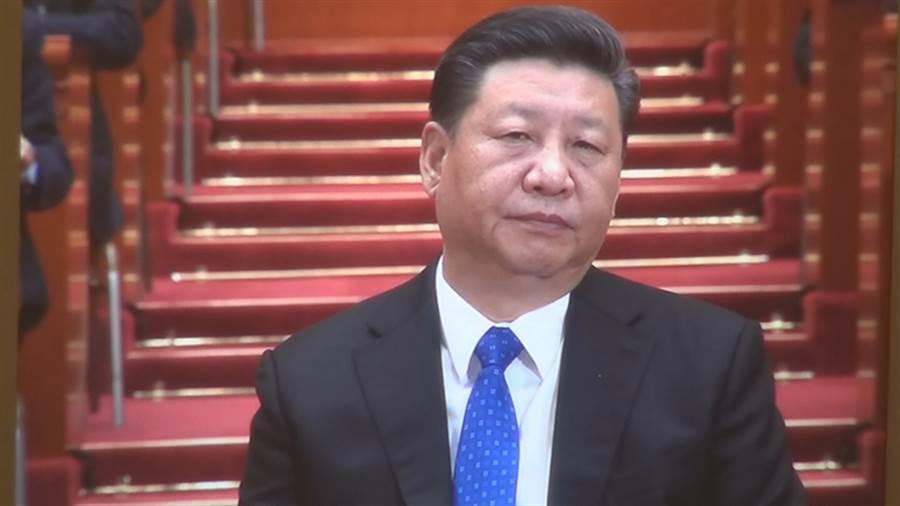 On Tuesday (May 19), the eve of Tsai's inauguration, Pompeo issued an official statement in which he congratulated her on her second term and praised her leadership of a "vibrant democracy" that is "an inspiration to the region and the world." He then wrote that Taiwan is a reliable partner and that support for the country in the U.S. is bipartisan, as evidenced by the recent signing of the TAIPEI Act.

On Wednesday (May 20), China's foreign ministry issued a statement in response, expressing "strong indignation and condemnation" over Pompeo's message. The statement claimed that the "words and deeds aforementioned severely violate the one-China principle and the three China-U.S. joint communiques, and brazenly go against the commitments made by the U.S. government itself."

The ministry alleged that Pompeo's message "sent the wrong signals to 'Taiwan independence' secessionist forces," which it claimed seriously damaged peace and stability of cross-strait relations as well as China-U.S. ties. It then wrote "Taiwan independence has no way out" and that "indulging and supporting such forces is doomed to fail."

The statement also made the claim that "China's reunification" is a "historical trend." The ministry warned that China would take "necessary countermeasures" against the "erroneous moves" on the part of the U.S.

Also on Wednesday, China's state-run mouthpiece the Global Times released an editorial condemning Pompeo's message and claimed that the Trump and Tsai administrations were "so narcissistic that they think they can make the mainland uncomfortable." It then menaced Taiwan by alluding to China's military might, writing that the "direction of the situation across the Taiwan Strait is a contest of strength.”

The op-ed trumpeted China's military prowess as being formidable enough to "overwhelm the Taiwan military and deter the U.S." while also boasting about its favorable economic power. The article criticized both countries for wanting to "play petty tricks, which is too naive."

The mouthpiece closed with a warning for Taiwan and the U.S.: "We will make them feel pain in some places that they can’t think of."