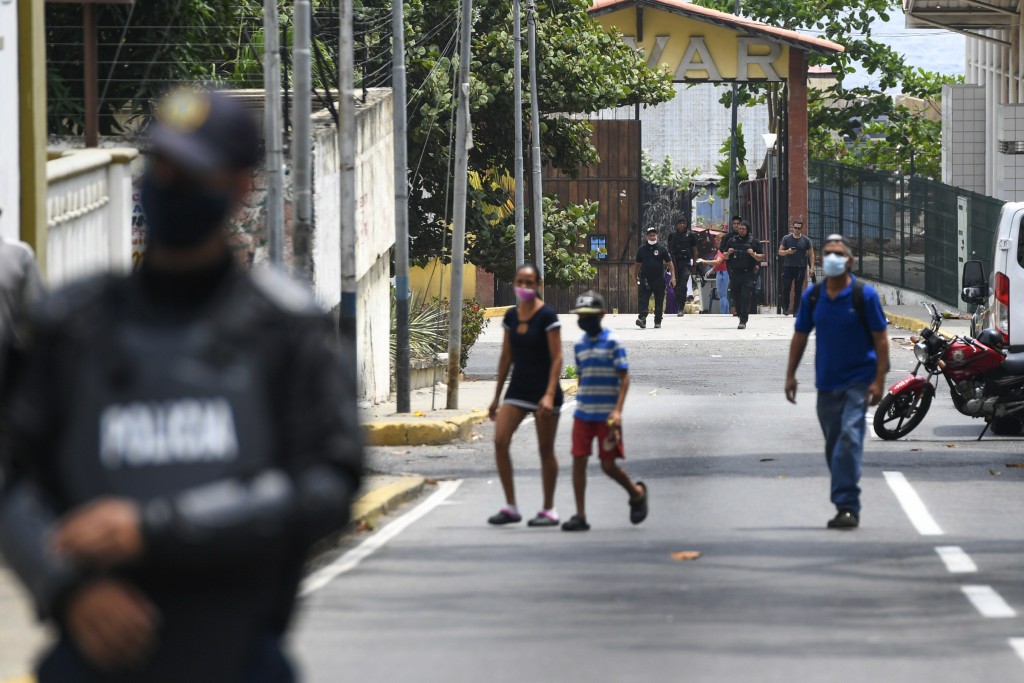 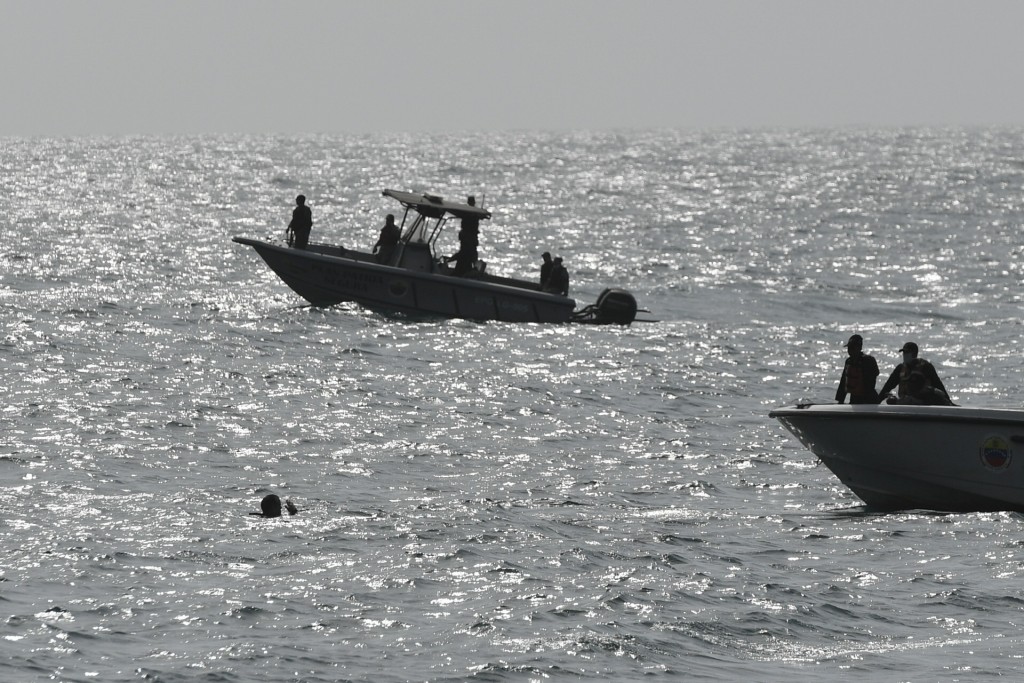 UNITED NATIONS (AP) — The United Nations called on Venezuela’s feuding political leaders Wednesday to urgently resume serious negotiations, while Russia and its Caracas government ally traded barbs with the United States and Colombia over a failed armed raid on the Venezuelan coast.

U.N. political chief Rosemary DiCarlo told the U.N. Security Council that Secretary-General Antonio Guterres has repeatedly called for a negotiated solution and “we remain convinced that a real negotiation among Venezuela’s main political actors is the only way forward.”

“In the face of the COVID-19 pandemic, an agreement that strengthens democratic governance, with full respect for human rights and the rule of law is more urgent than ever,” DiCarlo said. “We therefore call on all main political actors to resume serious negotiations.”

His comments came during a council meeting called by Russia to support Venezuelan President Nicolas Maduro's view that the May 3 incursion threatened peace in his country and regional security.

The raid at the coastal town of Macuto quickly became a publicity coup for Maduro, whose security forces intercepted most of the attackers, including two Americans, who had aimed to capture the president. Officials reported the arrests of over 40 people.

The incursion was launched from Colombia, but the U.S. and Colombian governments have rejected Maduro’s allegations that they were behind the operation. Opposition leader Juan Guaidó, who is recognized by the U.S., Colombia and about five dozen other nations as Venezuela's legitimate leader, also has denied any involvement.

Russia’s deputy U.N. ambassador, Dmitry Polyansky, questioned how the U.S. government could say it had nothing to do with the incursion when the raiders were planning to take Maduro to the United States.

“For what purpose, may I ask?” he said. “And how does it correlate with constant `all options are on the table’ type messages by the U.S. government to Caracas, including the recent announcement of a $15 million bounty for President Maduro? Who else can be behind this mercenary adventure?”

U.S. Ambassador Kelly Craft dismissed “the illegitimate” Maduro regime’s “fantastical accusations and demonstrable falsehoods,” saying that “the United States has not entered Venezuela and categorically rejects any claims to the contrary.”

“We encourage the (Security) Council to look closely into the role of the Maduro regime in creating this supposed crisis, and especially into interference by the vast Cuban intelligence apparatus in Venezuela,” she said.

Craft accused the Maduro regime of overseeing 7,000 extrajudicial killings, using food as a political weapon and engaging in torture and human trafficking.

Polyansky presented the council with a proposed press statement on the meeting. It required approval from all 15 members to be issued, which it did not get.

The statement would have put council members on record rejecting the use or threat of use of force and reaffirming U.N. resolutions “on the condemnation of terrorism in all of its forms and manifestations and on the use of mercenaries.” It also called for the current situation “to be resolved through a dialogue by Venezuelans, without interference through peaceful and political means.”

Venezuelan Ambassador Samuel Moncada urged the council to determine that “the war-mongering policies” of Colombia and the United States threaten “the peace of Venezuela and the region.”

He said the council should also “recognize the acts of aggression that have been committed against my country and demand the perpetrators to immediately bring to an end the threat of use of force and the commission of further armed attacks, including through the use of mercenaries and terrorists.”

“The restoration of democracy in Venezuela is a shared purpose and a moral imperative,” he said. “The Security Council can be certain that Colombia does not pose a threat to international peace and security.”