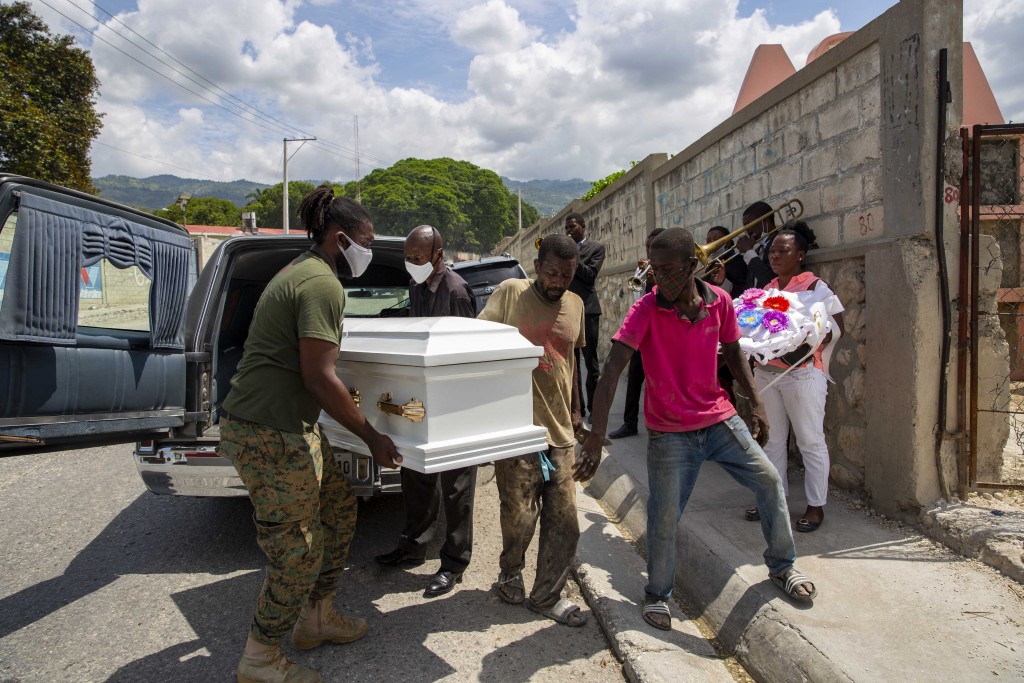 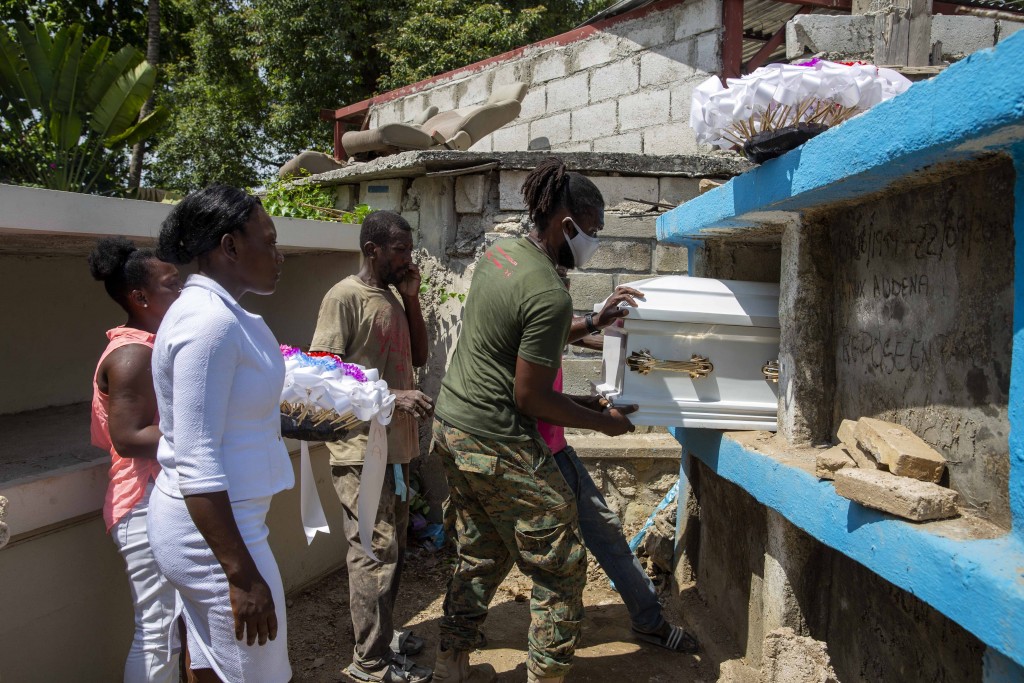 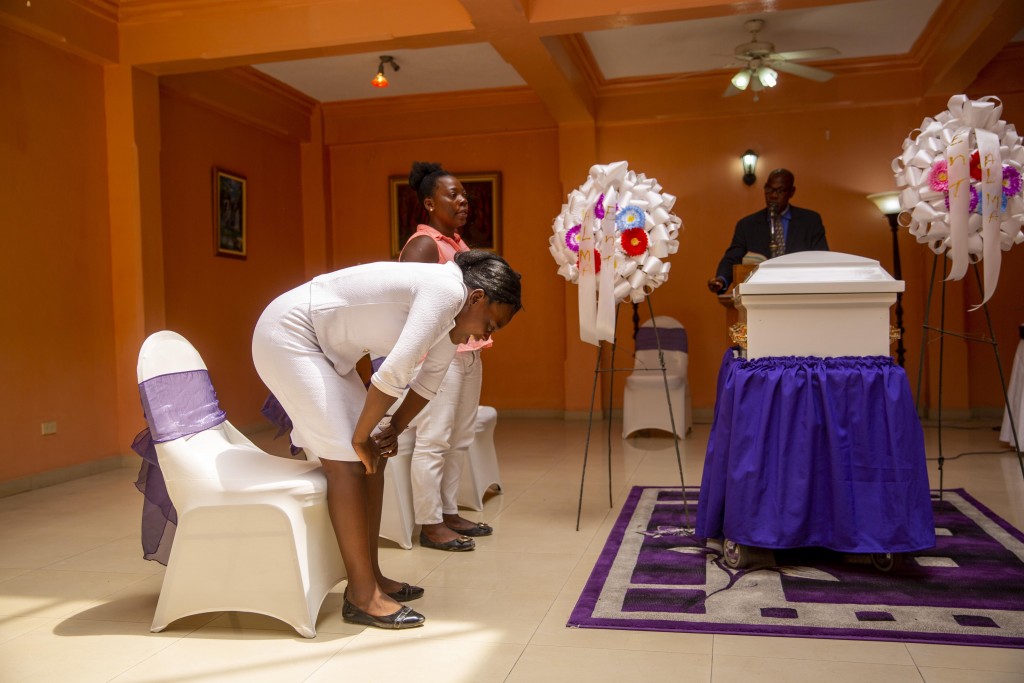 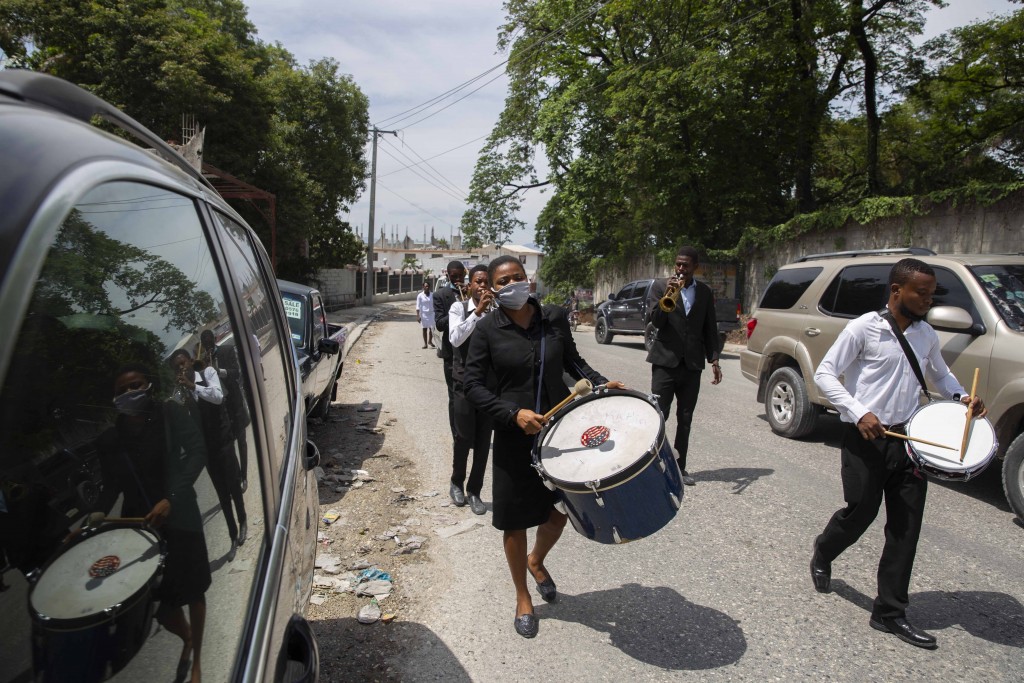 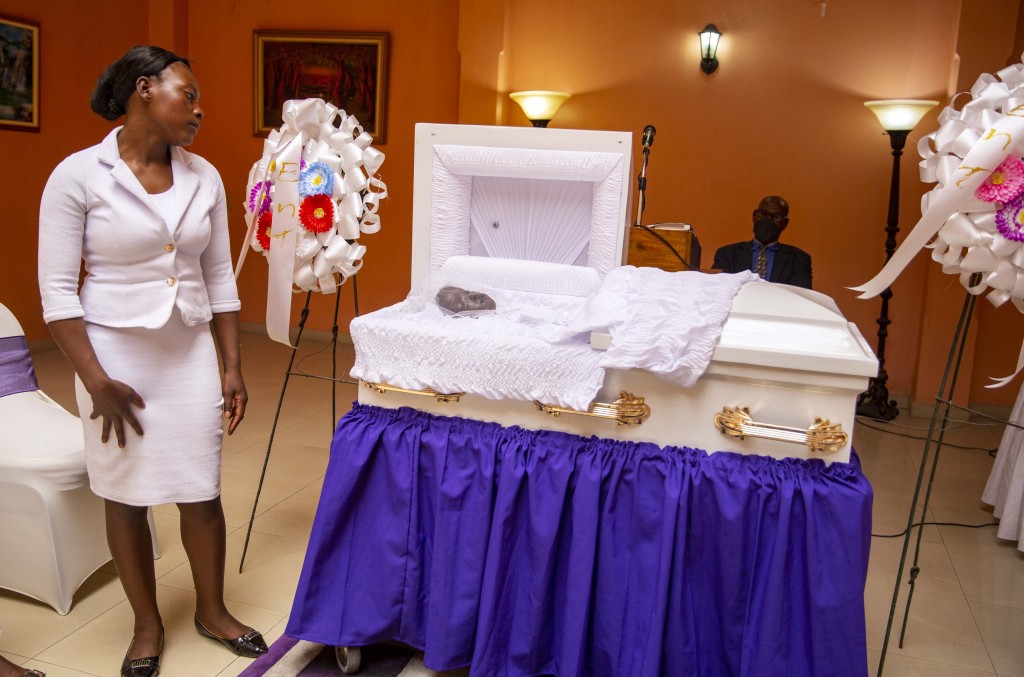 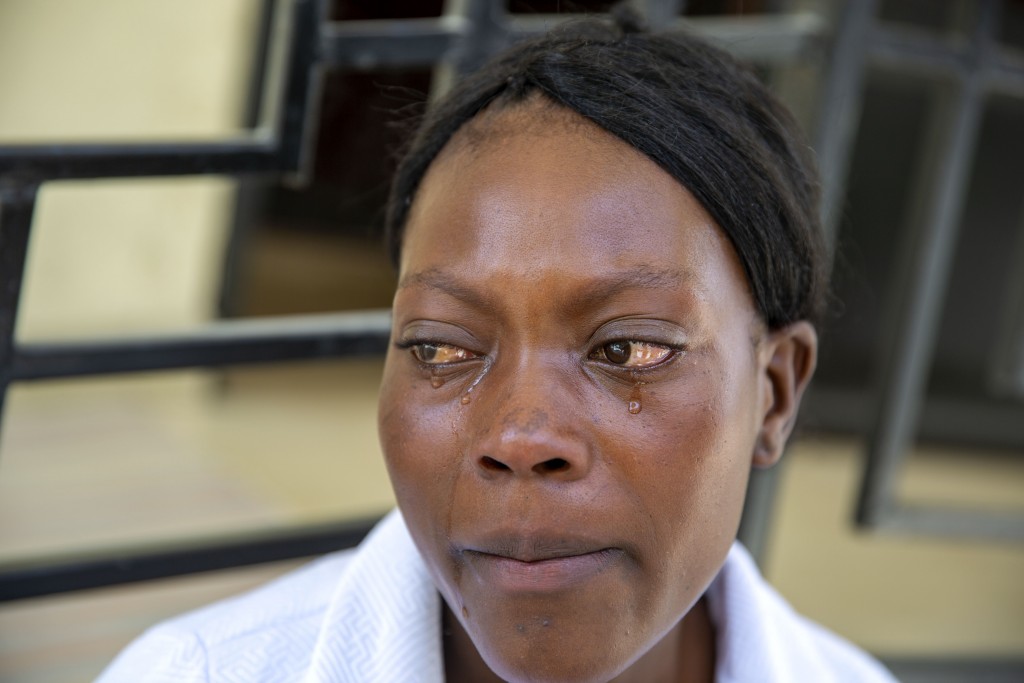 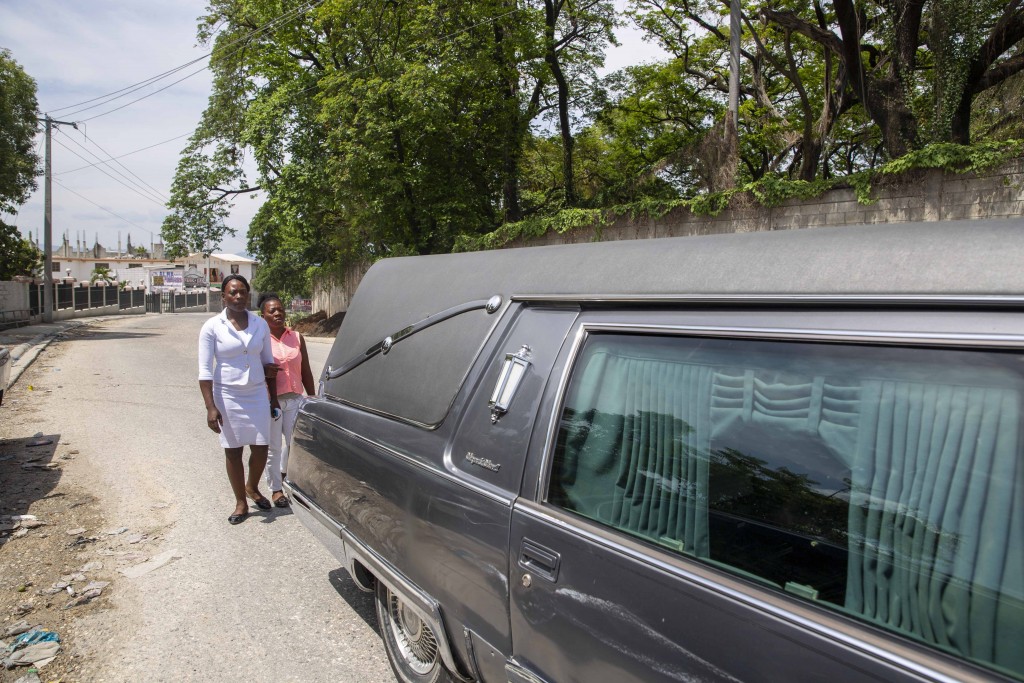 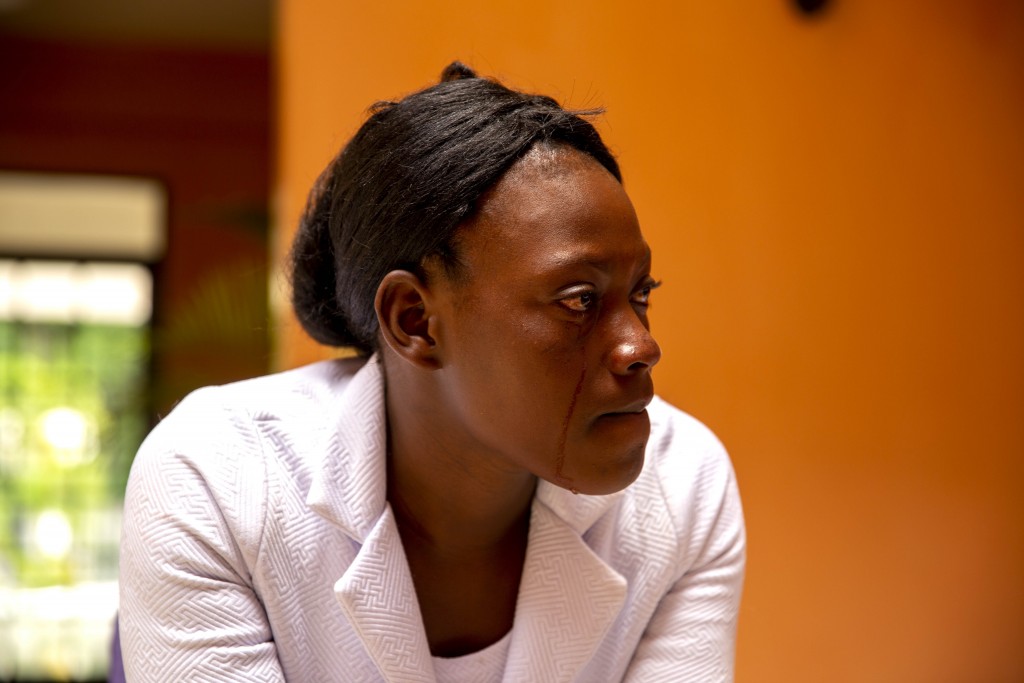 PORT-AU-PRINCE, Haiti (AP) — A 6-year-old victim of a fire that killed 13 children and two adults in a children's home outside the Haitian capital in February has been buried in a ceremony attended by her mother and one other mourner.

Lovena Luberice died in the home run by the U.S.-based Church of Bible Understanding, which has millions in annual revenue but repeatedly failed inspections at its two facilities in Haiti.

Authorities suspect the fire started because the home used candles instead of a functioning generator or battery in a country where power failures are frequent.

Lovena's body was held by authorities for three months awaiting autopsy because officials are investigating if the church or its employees bear criminal responsibility for the fire. The autopsy was never performed, officials told The Associated Press on Wednesday.

Lovena's mother, Ermilia, attended the ceremony at the Alma Funeral Home along with one friend, Yolande Jean-Louis.

The church's Haitian lawyer had promised victims' families $200-$300 in compensation but Luberice said she had only received about $200.

“After waiting for months, it was time to bury her,” Luberice said. “This pain in my heart is never going away."

Children like Lovena are usually handed over, often as babies, by parents who struggle to support them and want them to at least get food and shelter. Parents generally keep custody and are allowed to visit.

Some of the victims of the fire have already been buried while others are awaiting burial. The funeral home declined to provide details.

The orphanages failed another round of state inspections in 2017 but hired a lawyer to fight closure, according to Haitian child welfare authorities. They said closing an orphanage can take months or years, particularly if the management has money or influence.

The lawyer for the church, Osner Fevry, said it is being unfairly singled out by critics in Haiti and overseas.