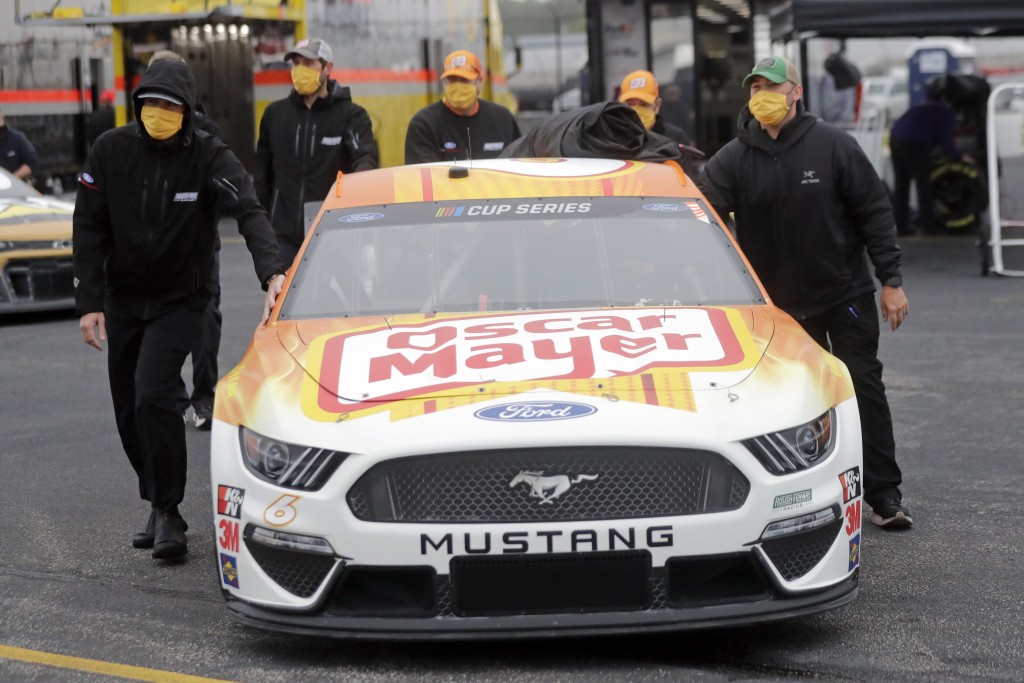 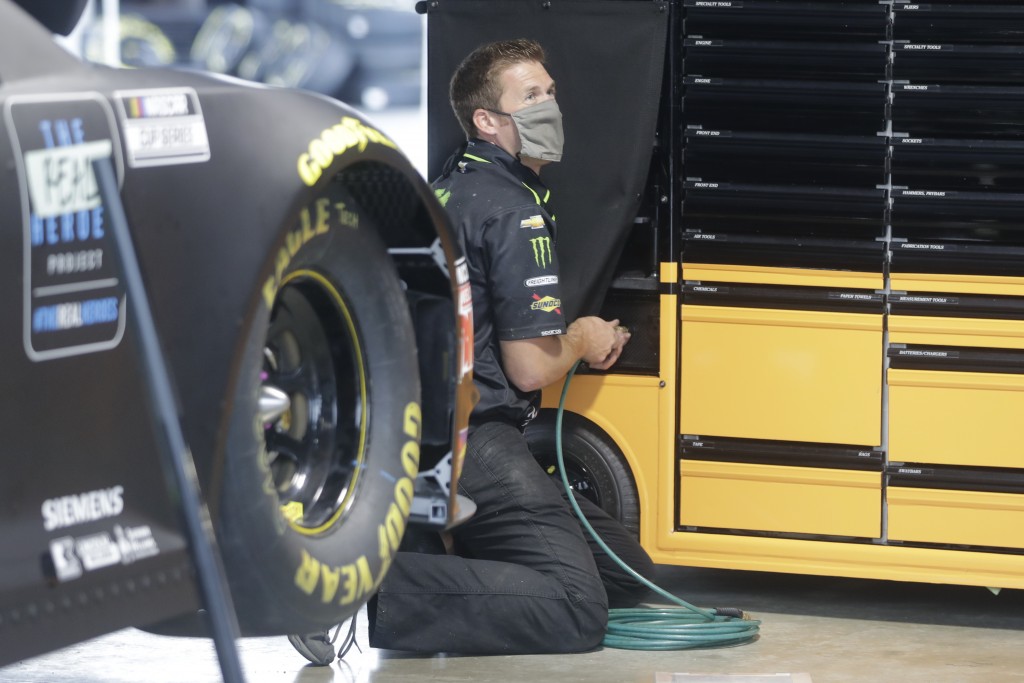 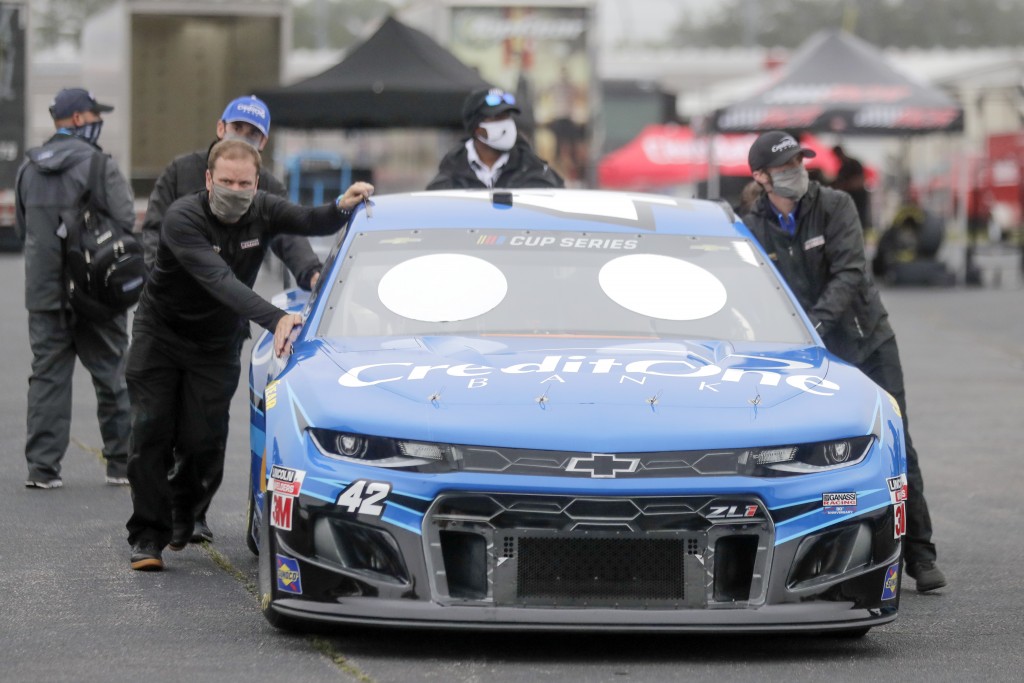 DARLINGTON, S.C. (AP) — Rain has delayed the start of NASCAR's first Cup race on a Wednesday since 1984.

The event scheduled at Darlington Raceway would be the second race since the coronavirus pandemic caused a suspension of the season March 13. NASCAR successfully made its return Sunday by using a a strict health protocol and limiting those in attendance to only the most essential for conducting a race.

Kevin Harvick won Sunday's race at Darlington for the 50th win of his career. NASCAR has used an inversion system based on the results of Sunday night's race to set the field and Harvick will start 20th. Ryan Preece will start on the pole.

Fox Sports is again broadcasting the race primarily from a studio in Charlotte, North Carolina, with just one pit reporter at Darlington. For its pre-race show, drivers have been using varying technology to make brief appearances while sitting alone in their motorhomes.

Drivers had to travel to the track alone, pass through a health screening upon arrival and then isolate before the race. They are required to wear face masks and had a variety of styles ranging from ones with team logos, to disposable surgical masks and Denny Hamlin seemed to have one that depicted his actual smile.

NASCAR has an ambitious return plan of 20 races spanning its three national series between Sunday's return and June 21. Spectators are not expected to be permitted to any of the events in this span.

Rain disrupted the schedule Tuesday night when the Xfinity Series was washed out. That race is now scheduled to be held Thursday afternoon.

Should NASCAR not be able to complete the Cup race, it would try again Thursday night in a doubleheader.

The second stop at Darlington this week is scheduled to be a 300-mile race, 100 miles shorter than Sunday.