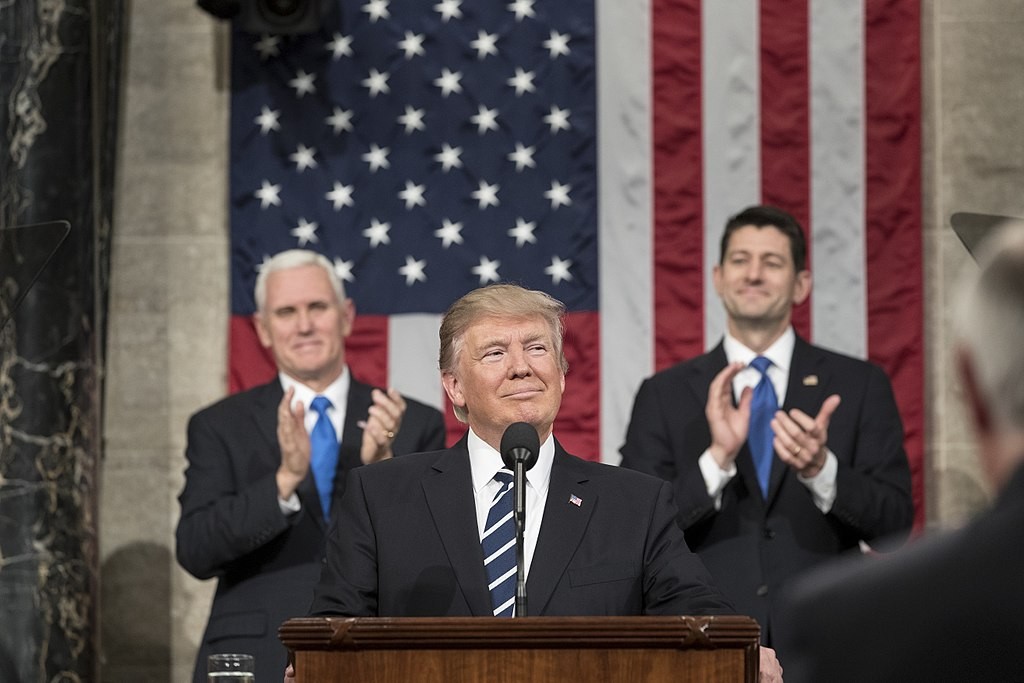 KAOHSIUNG (Taiwan News) – U.S. President Donald Trump's handling of the Wuhan coronavirus outbreak has been something of a mixed bag.

Domestically, his administration has succeeded in redefining the word "farcical." From advocating the drinking of bleach to backing protesters demanding an end to social distancing, he has managed to get just about every call wrong.

In stark contrast, his handling of the pandemic on an international level has been fairly consistent and, most importantly, right. He has condemned the Chinese Communist Party (CCP) repeatedly for its role in covering up the virus and helping it to spread around the world.

He has attacked the World Health Organization (WHO) for its ongoing and baffling support of the CCP and even temporarily pulled U.S. funding from the organization until it succeeds in getting its house in order. Meanwhile, numerous U.S. officials, including Secretary of State Mike Pompeo, have openly congratulated Taiwan for its effective handling of the outbreak and called for the nation to take its rightful place at the World Health Assembly (WHA) table.

On Tuesday (May 19), Trump published a letter he had sent to the much-maligned and discredited Director-General of the World Health Organization, Dr. Tedros Adhanom Ghebreyesus. In it, he outlined the many failings of the WHO in handling the coronavirus outbreak.

There is very little to fault in any of the four pages of the letter. All his claims are factually accurate and backed up by independent evidence.

Bang on the money

While factual accuracy and Donald Trump are not always bedfellows, this letter is bang on the money. He concludes by stating that unless the WHO can demonstrate independence from China and commit to substantive reforms in the next 30 days, he will permanently withdraw funding.

The following day, CCP General Secretary Xi Jinping (習近平) gave the opening address to the WHA. A bigger snub to the U.S. president and the WHO's largest financial contributor country could not have been delivered if the WHO had tried.

The problem for the WHO is that it clearly is in the pocket of Beijing. All of the evidence shows this is the case, stretching back long before the Wuhan coronavirus pandemic. In 2011, the organization appointed Xi's wife as an ambassador!

So the next question is what happens next if we assume the WHO is unable or unwilling to show independence from the CCP or reform? Trump has threatened to permanently remove funding, which is a positive step. But he needs to go further.

China and its allies will have no problem filling the funding gap left by the U.S. The end result will be an international body even more beholden to China, in which the world's most powerful democracy has little or no influence.

At the same time, the WHO plans to conduct an international investigation into the Wuhan coronavirus outbreak. This is like asking a criminal to sit as the judge in his own court case and can only lead to a whitewash of the truth.

Trump has stuck his neck out with this letter, but he now has to follow through with concrete action and sideline the WHO once and for all.

A group of more than 60 countries has agreed that an independent investigation into the pandemic is needed. Trump should use this unity to establish an independent, international panel of experts to conduct just such an inquiry.

Given the CCP is highly unlikely to cooperate with a truly independent inquiry, this panel should be given access to intelligence information related to the outbreak. It should also be empowered to access relevant materials as needed, including, if necessary, from CCP embassies around the world.

It seems highly likely that such an investigation would be damning in its findings about the WHO. If this is the case, the panel is then ideally placed to step up and replace the WHO as a truly independent and international public health body.

Trump is no stranger to rhetoric, but this issue needs more. It needs a firm and fast response to ensure that a pandemic like this can never happen again and that the CCP is not able to use its influence over international bodies to cover up its failings.