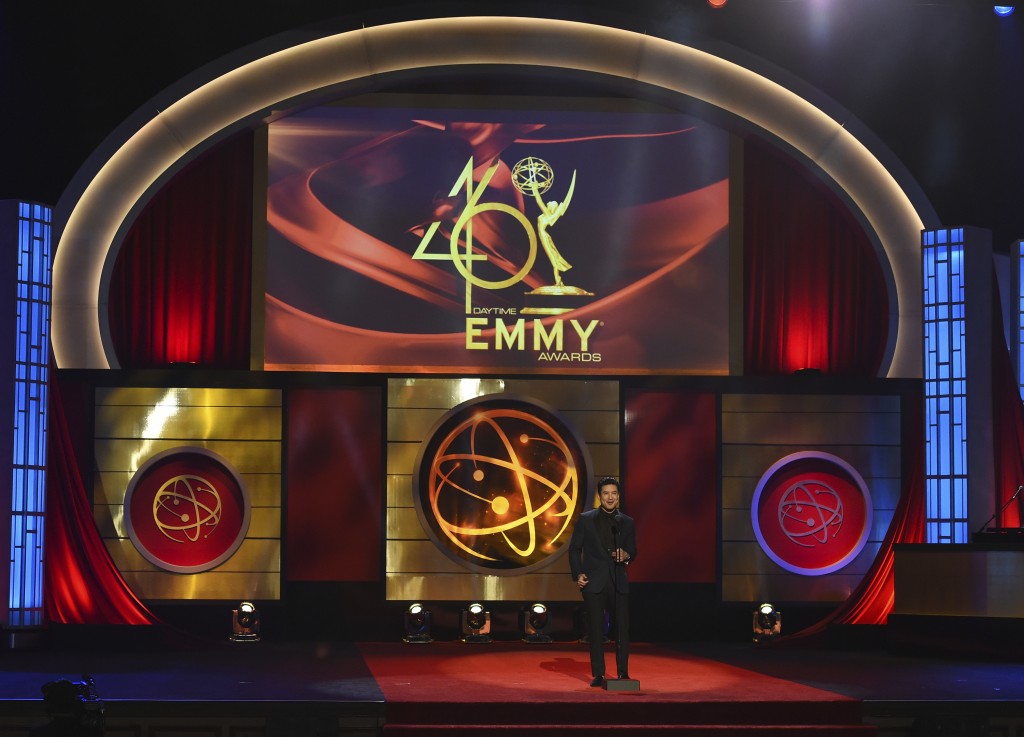 The Daytime Emmy Awards are skipping a theater ceremony because of the coronavirus but the honors will be presented on a TV broadcast.

CBS' decision to air the awards on June 26 is a bright spot for the daytime honors, which had been consigned to an online presentation in recent years as viewer interest dwindled.

Nominations for the 47th annual Daytime Emmys are to be announced Thursday on CBS' “The Talk,” with categories including best drama series, talk show and game show.

The New York-based National Academy of Television Arts & Sciences, which organizes the daytime awards, had previously announced it wouldn't hold the traditional theater ceremony out of pandemic safety concerns.

Awards will be presented on the CBS broadcast in leading categories, with winners and “other special guests appearing from home in light of the COVID-19 pandemic,” the network and academy said in a joint announcement.

Winners in other categories will be announced on Twitter during the two-hour telecast, with more awards to be presented in a July ceremony, the academy said.

CBS is “thrilled to welcome back the Daytime Emmy Awards,” said Jack Sussman, the network's executive vice president in charge of specials and live events. The network is the home of daytime shows including soap operas “The Young and the Restless” and “The Bold and the Beautiful.”