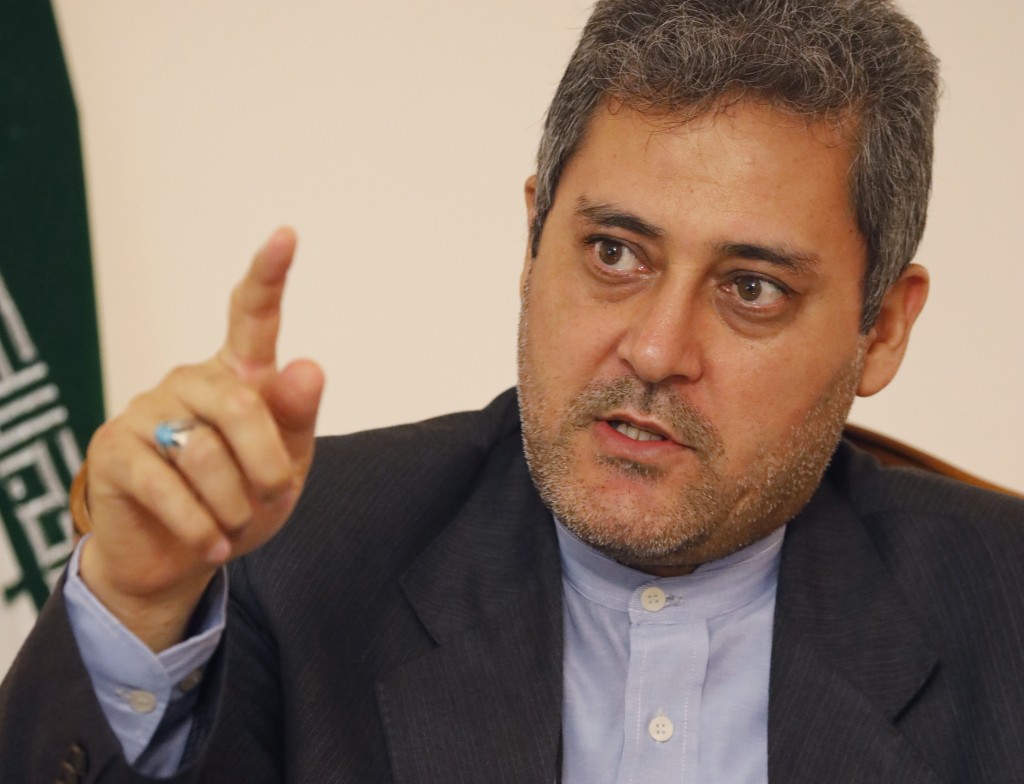 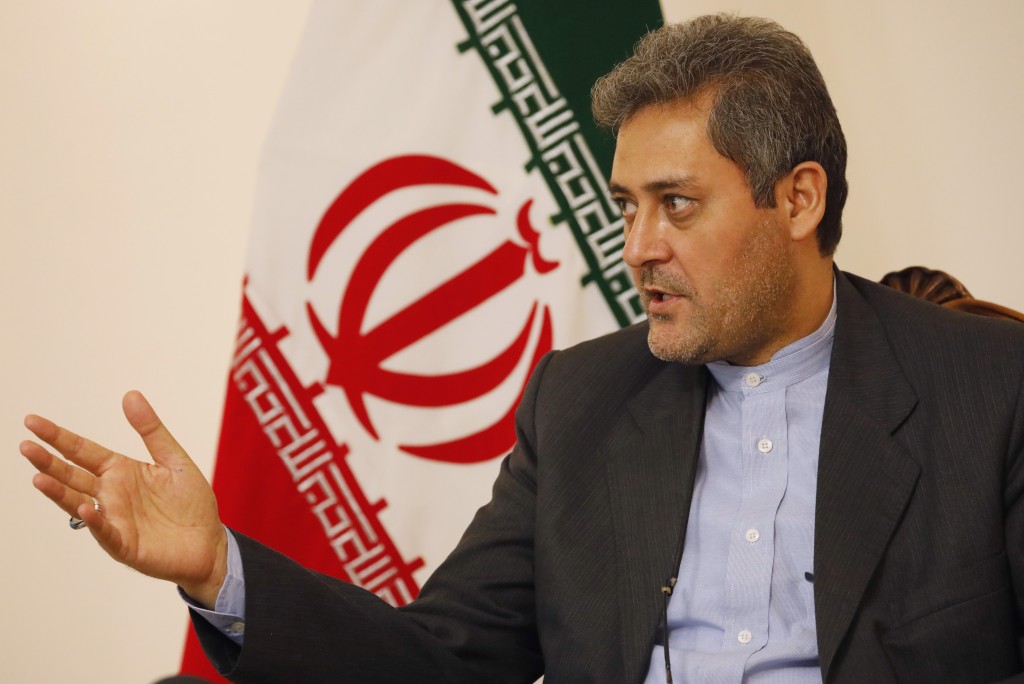 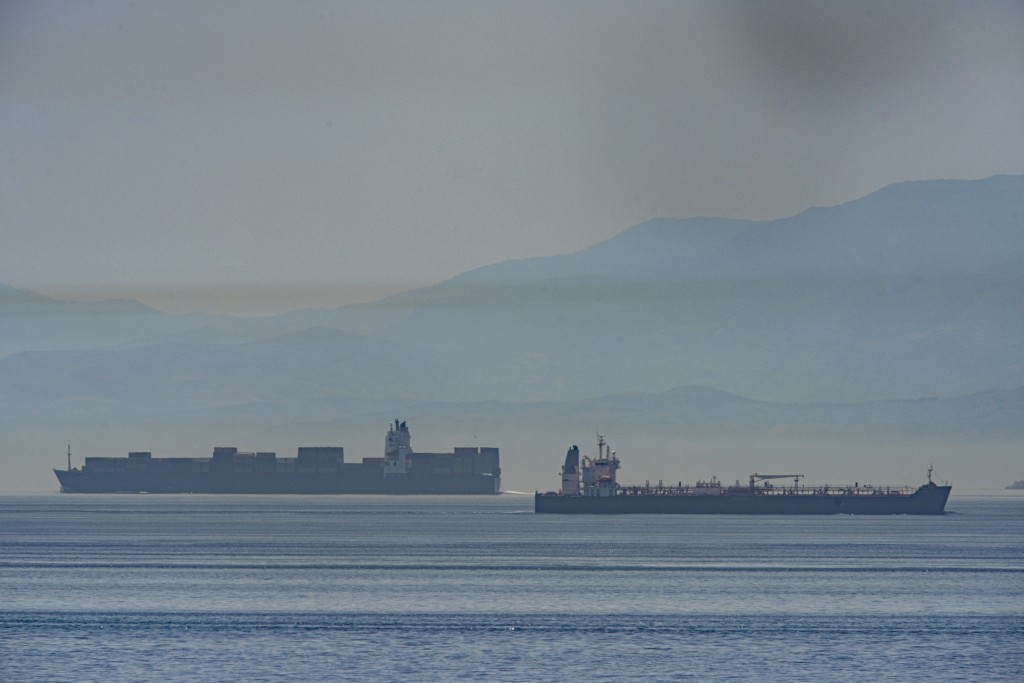 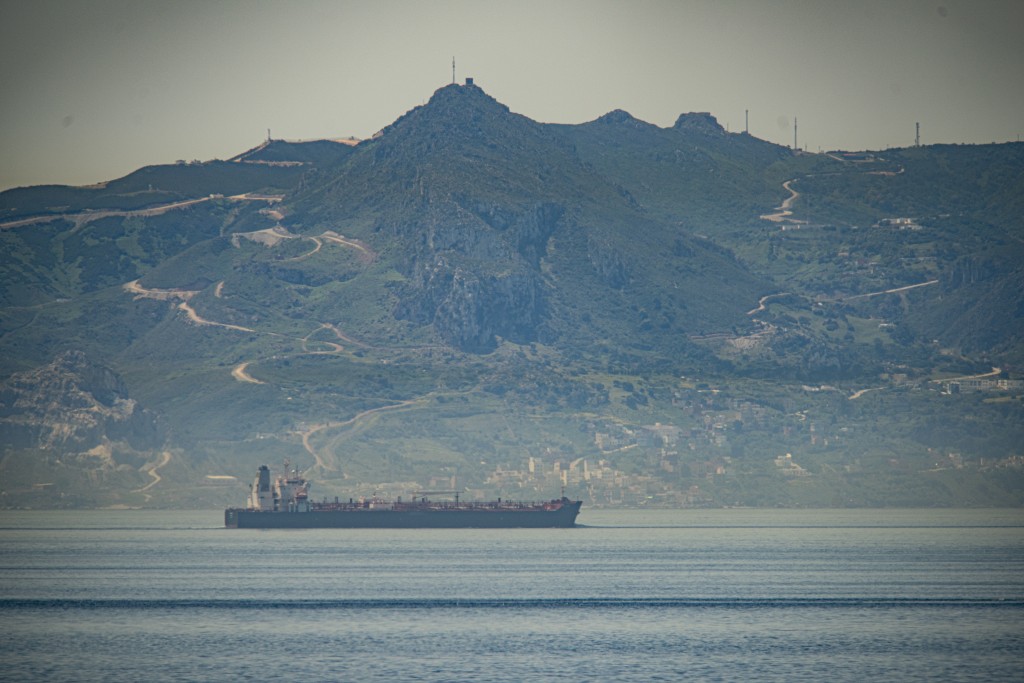 CARACAS, Venezuela (AP) — Iran’s ambassador to Venezuela said Wednesday that the two nations, both under increasing U.S. pressure, are exercising their right to trade freely in a deal that includes shipping the South American nation five tankers of gasoline to relieve deep shortages.

“This relationship between Iran and Venezuela doesn’t threaten anybody. It’s not a danger to anyone," Soltani said in a meeting with reporters at the Iranian embassy in Caracas.

The five Iranian tankers now on the high seas are expected to start arriving to Venezuela in the coming days. They're carrying gasoline to help alleviate days-long lines at service stations even in Caracas, which had normally been immune to shortages as the capital and seat of political power.

While Venezuela sits atop the world’s largest oil reserves, its oil production has plummeted in the last two decades, which critics blame on corruption and mismanagement under socialist rule. Recent U.S. sanctions designed to force Maduro from power have also impacted Venezuela's production.

In addition to sending the fuel-laden tankers, Iran has flown in shipments of a chemical needed to restart an aging gasoline refinery. For Iran, the business ties represent a way to bring money into its cash-starved nation and apply its own pressure on Washington.

Ambassador Soltani denied claims that Iranian planes returned from Venezuela loaded with gold to pay for Iran's support. He accused Trump's Secretary of State Mike Pompeo of spreading “fake news” to undermine the deal, which the ambassador called a “win-win” for both Venezuela and Iran.

“They can sanction whoever they want,” Soltani said. “Iran will always advance.”