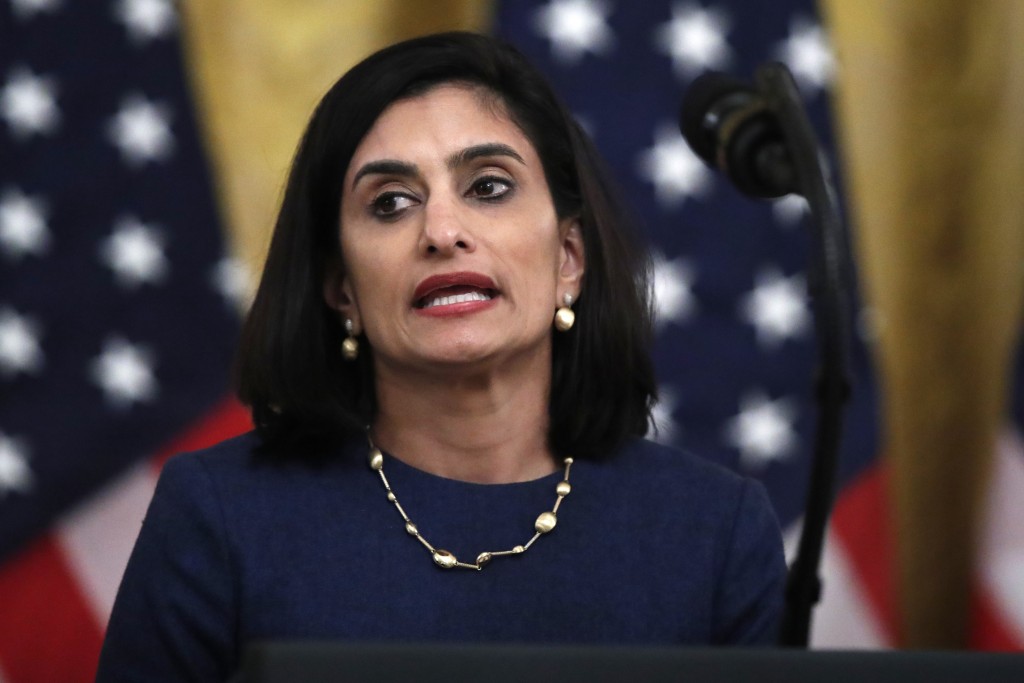 WASHINGTON (AP) — Before COVID-19 killed thousands of nursing home residents, about 4 in 10 homes inspected were cited for infection control problems, according to a government watchdog report that found a “persistent” pattern of lapses.

In light of the pandemic, seemingly minor cutting of corners such as an employee caring for residents while battling a cold has taken on new significance.

“Warning signs were ignored and nursing homes were unprepared to face a pandemic,” said Sen. Ron Wyden of Oregon, the top Democrat on a committee that oversees Medicare and Medicaid. “There need to be big changes in the way nursing homes care for seniors.”

The report from the Government Accountability Office found that state inspectors who help enforce federal nursing home standards classified the overwhelming majority of violations as not severe, generally meaning there was no actual harm to residents. The federal Centers for Medicare and Medicare Services carried out enforcement actions for 1% of violations classified as not severe from 2013-2017, the report said.

Nursing homes ended up bearing the brunt of the coronavirus outbreak. About 1.4 million people live in some 15,500 facilities in the United States. Most of those people were already at higher risk due to age and medical history, and they also shared dining rooms, recreation areas, bathrooms and sleeping quarters.

An ongoing count by The Associated Press has found that outbreaks in nursing homes and long-term care facilities have killed more than 30,000 people, more than one-third of all coronavirus deaths in the country.

The GAO report found that about 40% of the nursing homes inspected in each of the past two years were cited for problems with infection control and prevention.

Looking deeper into federal data for 2013-2017, investigators found a recurring pattern of problems. Data for that five-year period showed that 82% of nursing homes inspected, or 13,299, had at least one deficiency related to infection control and prevention. About half of the facilities had an infection-related deficiency in multiple consecutive years.

“This is an indicator of persistent problems,” the GAO's nonpartisan investigators said.

The types of problems involved such issues as failing to properly wash hands and not isolating sick residents during outbreaks. “Many of these practices can be critical to preventing the spread of infectious diseases, including COVID-19,” investigators wrote.

Among the incidents cited in the report:

—A nursing assistant at a California facility had been sick for at least two days with fever, diarrhea, cough and a runny nose but kept working. Seven employees had not been screened for tuberculosis before they were hired. Workers who hadn't had their flu shots were working without masks. No enforcement action was taken against the facility.

—A New York nursing home was in the throes of a respiratory infection outbreak that had sickened 38 residents. But it lacked a complete and accurate list of the sick, and it failed to isolate them from those who were symptom-free. Likewise, staff helping the sick patients were not isolate. Residents continued to share the dining hall. The federal CMS took action, requiring the nursing home to retrain staff and submit a plan for corrective action to state inspectors.

—A nursing assistant at an Arkansas facility was seen helping an incontinent resident after a bowel movement. Then, without removing her soiled gloves, the assistant helped get the patient comfortable in bed, fixed the pillows, and replenished supplies in the bedside drawer. A glucose meter for measuring blood sugar was not properly disinfected before being used on several different residents. No enforcement action was taken against the nursing home.

The nursing homes cited in the report were not identified.

Seema Verma, head of the federal Medicare and Medicaid agency, said this week that governors should exercise “extreme caution” before allowing nursing homes to reopen to visitors. Verma has announced that CMS plans to name a commission to examine the nursing home response to coronavirus and make recommendations. The GAO said it plans other reports to independently examine how CMS responded to the outbreak as well as the agency's oversight of infection control in nursing homes.

The head of the nursing home trade group, the American Health Care Association, has flagged infection control as a priority for the industry. “We are absolutely committed to a renewed emphasis on infection control,” Mark Parkinson said in a recent interview.

While about 40% of nursing homes nationwide were cited for infection control problems, the GAO found wide differences among states. In 2017, nearly 61% of the inspected facilities in California had a deficiency, while in Rhode Island it was less than 4%.

The report also found that nonprofit nursing homes were somewhat less likely to be cited for persistent infection control problems.