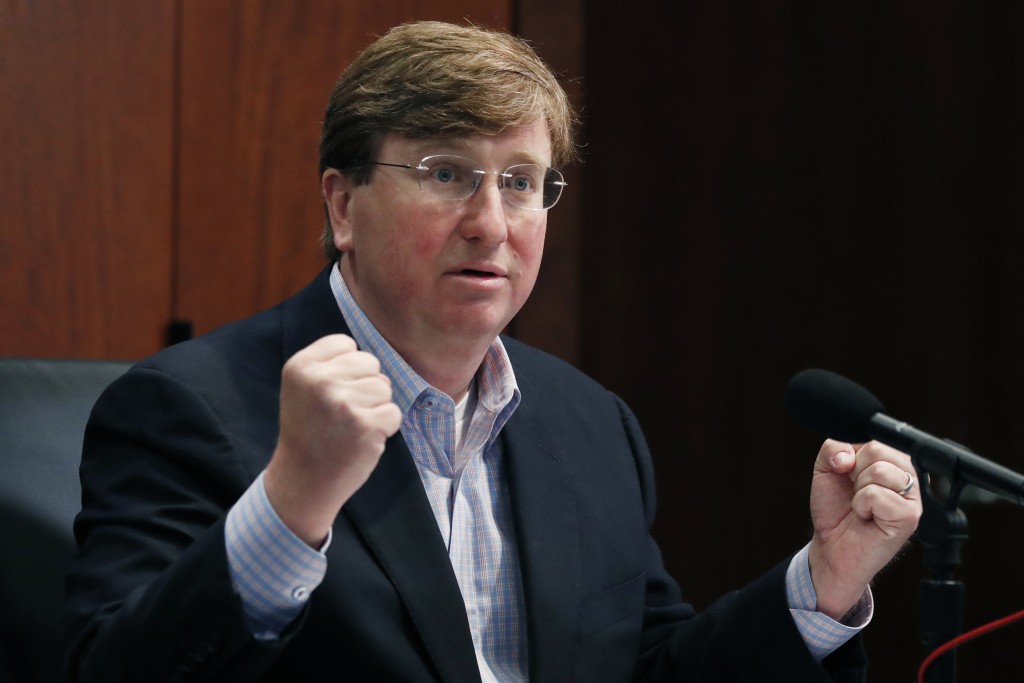 JACKSON, Miss. (AP) — This one slipped through the cracks.

Mississippi Gov. Tate Reeves asked people to submit names of high school seniors so he could read them aloud on a webcast — a recognition for teenagers who are missing traditional graduation ceremonies because of the coronavirus pandemic.

On a Facebook live session Saturday, Reeves started reading the names of graduates from Florence High School, his alma mater, when he came to one his staff now assumes someone submitted as a prank — “Harry Azcrac.” The 45-year-old Republican governor read it, paused briefly and kept going.

A video clip became the butt of jokes on Twitter, and the governor handled it with good humor.

“Harry's submitter has a bright future as a Simpson's writer!” Reeves tweeted, also noting that he would be back online reading more graduates' names: “Maybe even Ben — the pride of the Dover family."

Reeves spokeswoman Renae Eze said Wednesday that the governor's staff spent hours grouping almost 10,000 individually submitted names by school. As for Harry Azcrac, she said: “We can probably say it's not a real person.”