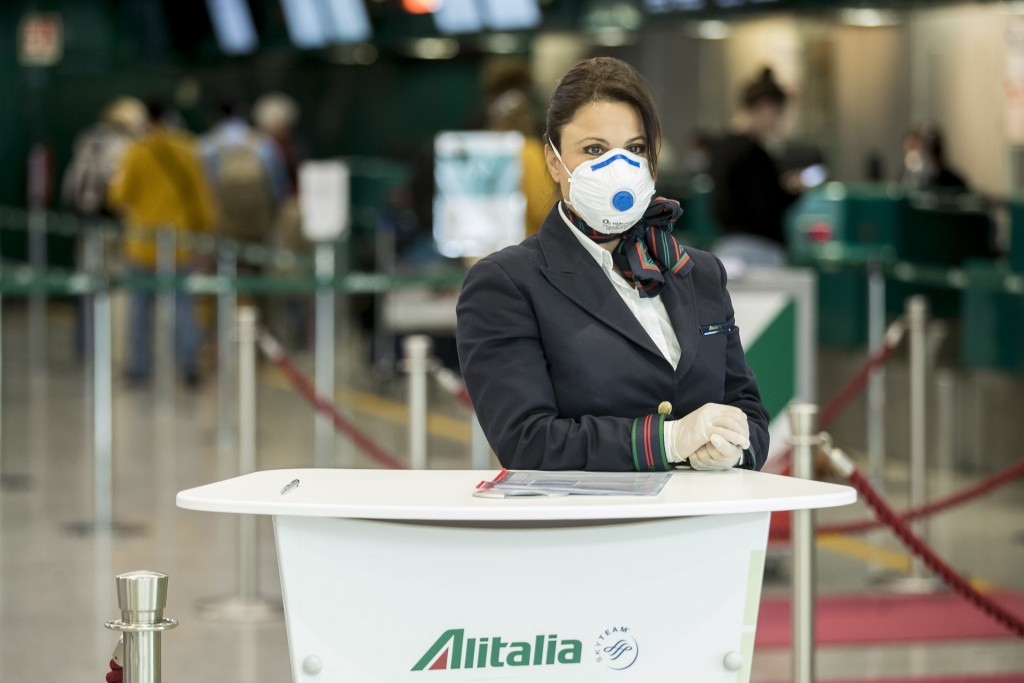 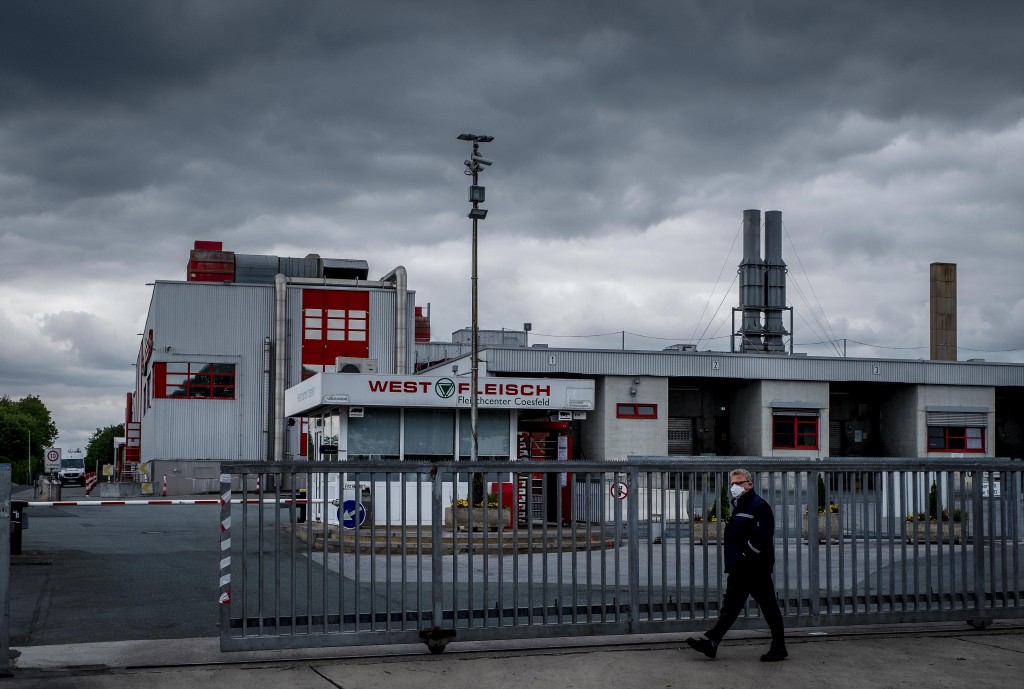 The outbreak of the coronavirus has dealt a shock to the global economy with unprecedented speed. Following are developments Wednesday related to national and global response, the work place and the spread of the virus.

CIAO BELLA! Italian airline Alitalia announced Wednesday that it is resuming direct flights from Rome to New York, Barcelona and Madrid on June as it increases flights by more than a third compared with May. Alitalia discontinued its Rome-New York flight on May 5 due to the ‘’worrying level’’ of coronavirus cases in New York, which in April had emptied flights to just 12% of capacity, or an average of 32 passengers each flight. The struggling airline said from June, it will fly 30 routes to 25 airports, of which 10 are abroad, including London, Brussels and Frankfurt. The number of passengers on each flight will be halved, in keeping with distancing rules imposed by Rome. Alitalia was again in a phase of relaunch when Italy became the first western country with a domestic outbreak of coronavirus in February.

— Low-cost carrier Norwegian Air Shuttle's restructuring plan has been completed. The government’s loan guarantees worth 3 billion kroner ($290 million) have also been approved. The airline converted 12.7 billion kroner ($1.3 billion) debt to equity, a move required to get state loan guarantees. Norwegian has temporarily laid off approximately 90% of its workforce and will continue to implement additional cost measures going forward.

— Aerospace engine maker Rolls-Royce plans to cut approximately 9,000 jobs globally as it grapples with the collapse of air travel due to the pandemic. The company employs 52,000 people overall, and it is not immediately clear where the cuts will occur. The move will result in about 700 million pounds ($856 million) in savings, with an overall aim of 1.3 billion pounds ($1.59 billion) in annual savings.

IF YOU BUILD IT: The new CEO of United Airlines says it may take until there is a vaccine for COVID-19 before most people feel comfortable about air travel. Scott Kirby said Wednesday that demand for air travel is improving, especially bookings in the second half of the year, “but the question is, are those people going to show up?” Kirby, the company’s president, spoke to CNBC shortly before United’s online annual meeting in which he was scheduled to replace Oscar Munoz as CEO.

— The Swiss government has a message for travelers whose trips in Switzerland were cancelled over the COVID-19 outbreak: Don’t expect any reimbursement from your travel agency just yet. The executive Federal Council on Wednesday ordered a temporary halt to any legal action against travel agencies seeking payback for cancelled trips starting Thursday until the end of September. The measure only involves amounts already paid by customers whose trips were canceled over the pandemic, the government said in a statement. The sums remain due, and “must be paid by travel agencies insofar as possible.” The move is also aimed to protect consumers, who could stand to receive only part of their expected reimbursement if the travel agencies they used go bankrupt, it said. The government is also to ensure that airlines Swiss and Edelweiss, which are benefiting from emergency Swiss measures adopted to help the ailing airline sector, to uphold their obligations to reimburse travel agencies.

MAKING SAUSAGE: The German government has agreed to ban the use of subcontractors and increase fines for breaches of labor law in the meat industry starting next year. Grim conditions in German slaughterhouses were exposed by a series of COVID-19 outbreaks among abattoir workers in recent weeks, prompting a pledge from Labor Minister Hubertus Heil to “clean up” the industry. The Cabinet agreed Wednesday to formulate a bill that would require companies to directly employ any workers involved in slaughtering and meat processing from Jan. 1, though there will be exceptions for small artisanal businesses. Ministers also agreed to double the current maximum fine of 15,000 euros ($16,425) if companies are found in breach of labor rules.

FIT TO PRINT: Switzerland has approved emergency aid for media outlets that have suffered a drop in ad revenues due to the virus outbreak. The government on Wednesday approved a 57.5 million Swiss francs ($59.5 million) package proposed by lawmakers. Radio and TV stations will receive 30 million francs ($31.1 million), while newspaper deliveries will be subsidized for six months at 17.5 million francs ($18.1 million). Publishers that take advantage of this must pledge not to pay out dividends to shareholders this year. The government will also set aside 10 million francs ($10.4 million) to pay electronic media subscription fees for Swiss news agency Keystone-SDA for a period of six months.

MARKETS: Global stock markets were subdued Wednesday as investors weighed hopes for a recovery as economies gradually reopen against worries over the havoc wreaked by the pandemic.