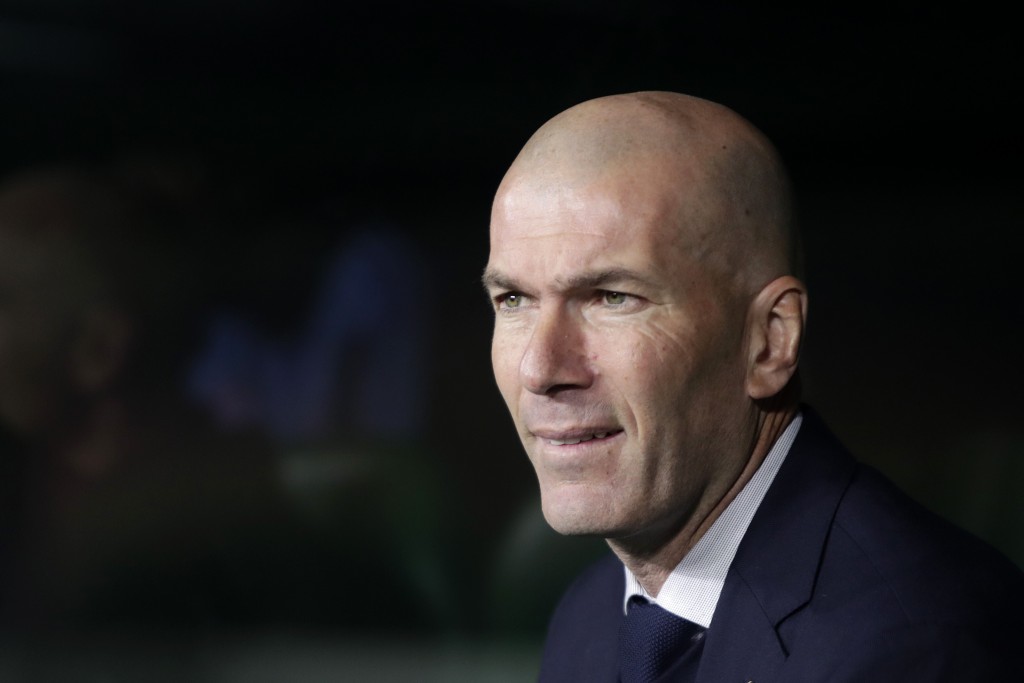 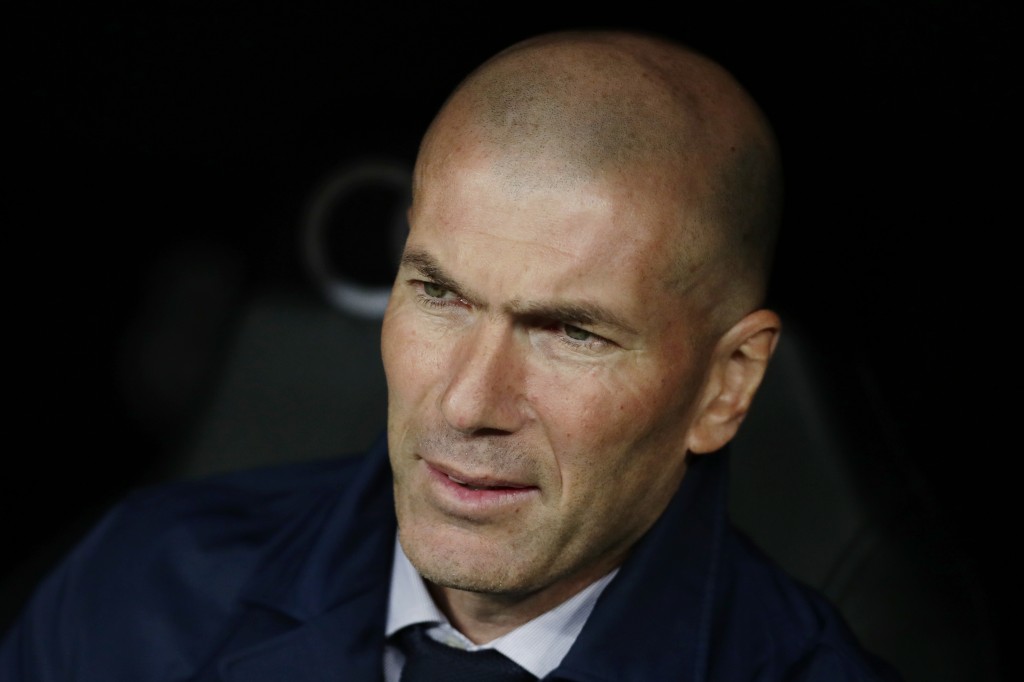 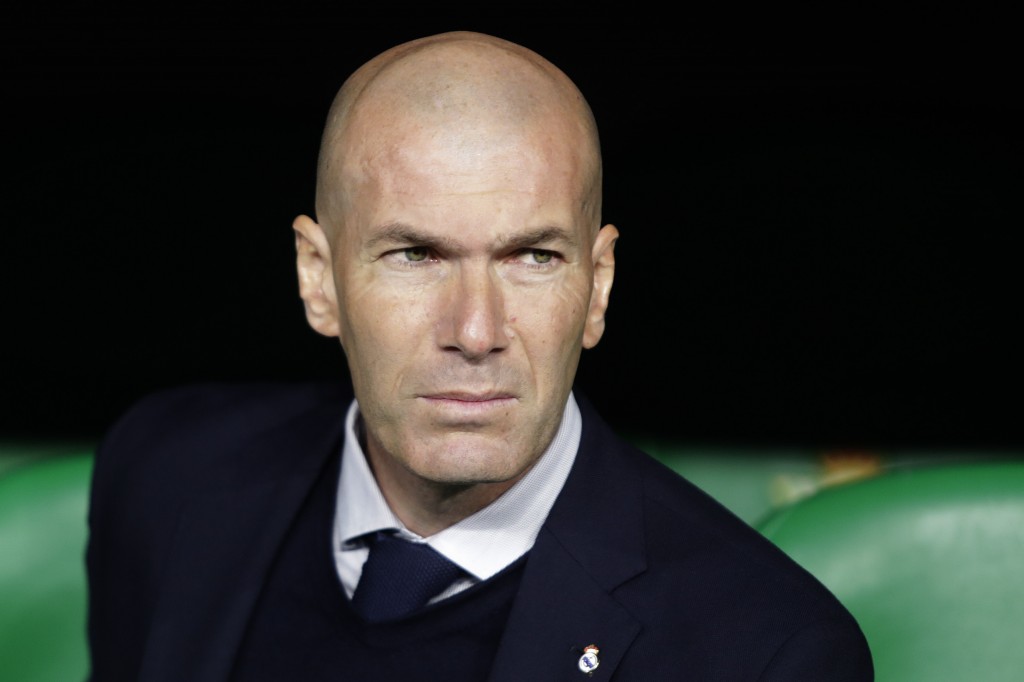 MADRID (AP) — Real Madrid coach Zinedine Zidane seems to like what he has seen in the first week of group training.

Zidane celebrated a “very good” week on Wednesday as Madrid and the other Spanish league clubs resumed group activities after being restricted to individual training last week amid the coronavirus pandemic.

“This week has been very good because we have been able to work in small groups,” Zidane told the club’s television channel. “We have been able to do more tactically, physically and technically. The team looks better this week, and next week it will be even better.”

Teams are in the second-to-last training phase before the league can resume sometime in June with matches in empty stadiums. It was suspended in mid-March because of the pandemic. Full squad training is expected to begin in the coming weeks.

“I'm happy to be back with my players, that's the most important thing after nearly 60 days,” said Zidane, adding that the players "did well training at home” and came back in good shape after the lockdown.

Madrid was two points behind leader Barcelona when the league was halted with 11 matches remaining.

“I like to be back training, but it’s better to be playing,” Zidane said. “The players want to be playing again. They are focused on what’s ahead for us. There are 11 matches left and we are going to be well prepared to finish strong. It will be important to give all we've got to be able to win something. It's part of the club's DNA, to always try to win."

Madrid is also playing in the Champions League, having lost 2-1 to Manchester City in the first leg of the round of 16. The return match in England hasn’t been scheduled.

Among the Madrid players who had been injured before the outbreak but now are available is Eden Hazard, who in March needed surgery on his lower leg and was expected to be done for the season.

“It feels good to be back on the field with my teammates,” Hazard said this week. “After being away for two months I need more physical work and more time with the ball. I just want to be ready for the next game.”

Hazard said the first week of individual training was “a bit strange.”

“Now the training is better, we can practice the way we like to,” he said. “We can be in groups and use the goals.”

Goalkeeper Thibaut Courtois also was glad with the way the team returned to group training.

“We did what the coach asked us to do and we are all in good shape,” he said. “Everyone is doing very well.”

Madrid’s next match in the league was scheduled to be at second-to-last-place Leganés.