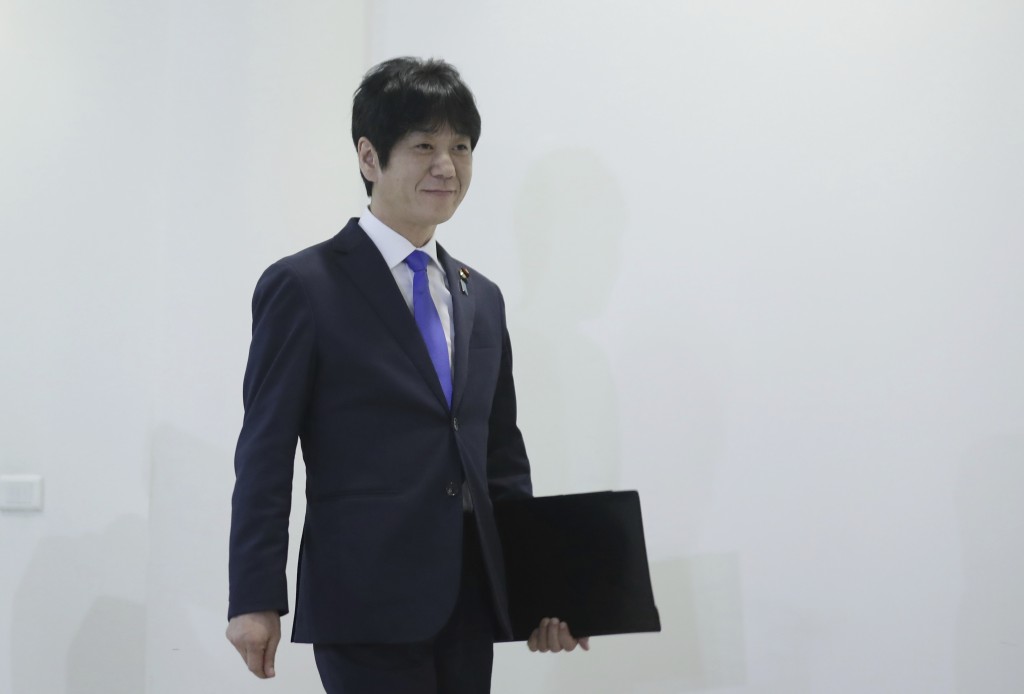 The Taylors are wanted by Japan officials on charges that they helped Ghosn escape the country in December after the former Nissan boss was released on bail.

Ghosn reappeared in Lebanon, saying he had fled to avoid “political persecution.”

Ghosn, who was charged with under-reporting his future compensation and breach of trust, has repeatedly asserted his innocence, saying authorities trumped up charges to prevent a possible fuller merger between Nissan Motor Co. and alliance partner Renault SA.

The Taylors are expected to appear before a judge via videoconference later Wednesday. There were no lawyers listed for them in court documents.