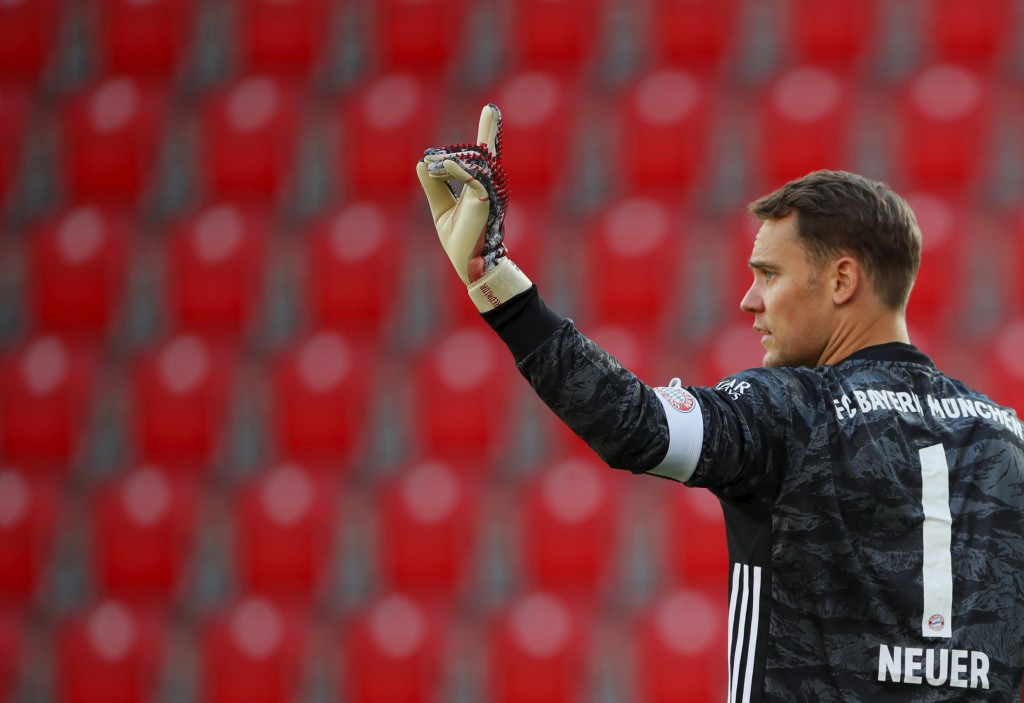 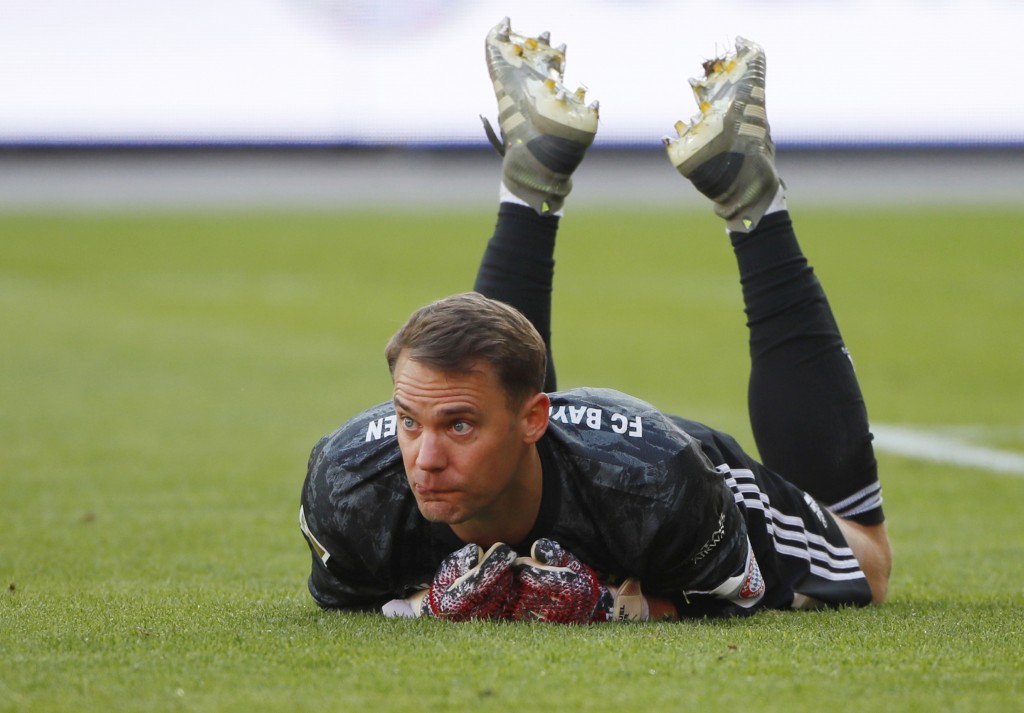 The 34-year-old Neuer, Bayern’s captain, had been involved in protracted negotiations with the club, particularly after it signed a would-be replacement in Alexander Nübel from Schalke for next season.

But talks to reassure Neuer of his place in the club evidently paid dividends with Bayern announcing his extension on Wednesday.

“I can easily put myself in the situation Manuel is in,” said board member Oliver Kahn, himself a former goalkeeper. “We understand the direction Manuel wants to take in this phase of his career and what’s important to him. He’s sent a strong signal with this extension.”

Bayern announced in January that it would sign the 23-year-old Nübel on a free transfer for five years from July 1. Schalke had been trying to get its former captain to extend his contract but he turned down the club’s offer in December, allowing Bayern to step in.

Since the deal was made public, Nübel was dropped by Schalke after some poor performances, though he may be recalled with his replacement also underperforming.

Neuer, who won the World Cup with Germany in 2014, joined Bayern from Schalke in 2011 and went on to be voted the world’s best goalkeeper four times. He has won the last seven Bundesliga titles with Bayern, as well as five German Cups, and the Champions League in 2013

“It was important for me to continue working with our goalkeeping coach Toni Tapalovic. Now this has been resolved, I look to the future with great optimism,” Neuer was quoted by Bayern as saying on Wednesday.

Chairman Karl-Heinz Rummenigge paid tribute to Neuer as “the best goalkeeper in the world and our captain.”