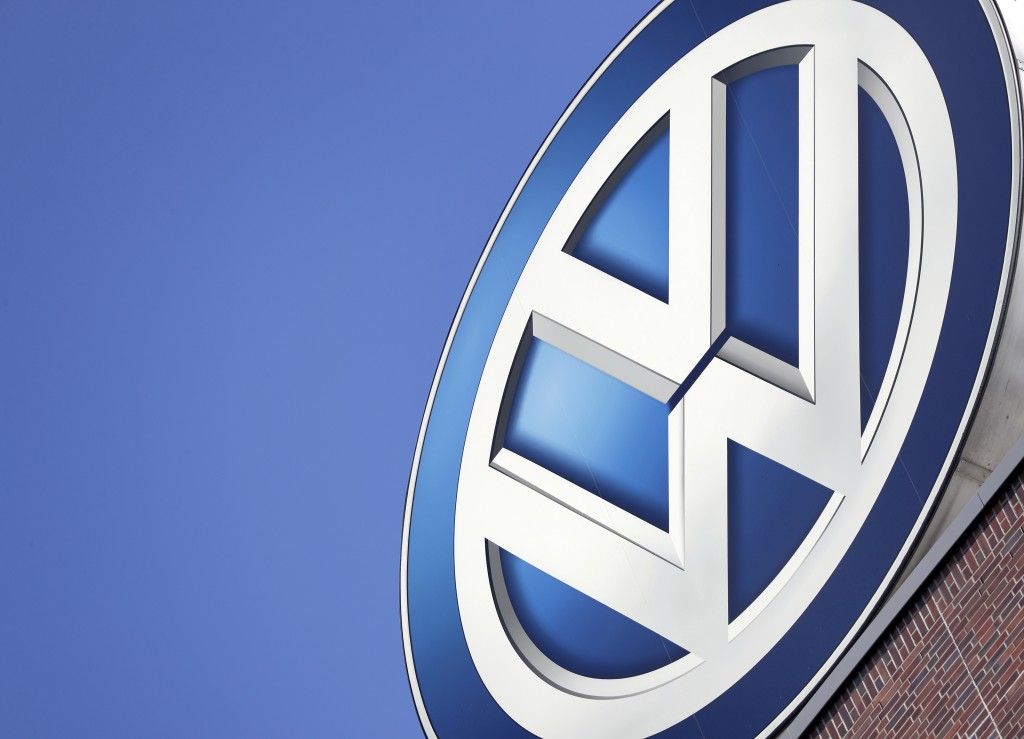 BERLIN (AP) — Germany’s Volkswagen has pulled a social media ad for a new car and apologized after an outcry over its racist overtones.

The ten-second spot posted on Instagram and Twitter shows a massive white hand pushing a black man away from beside a new yellow Volkswagen Golf parked on the street, then moving him to an open doorway and flicking him inside a French cafe.

Commentators on social media also noted that as the German-language slogan “Der Neue Golf” - “The New Golf” - fades into view, the jumble of letters can be read as a racial slur for a brief moment.

And the cafe's name is Petit Colon, which in French literally means the “Little Colonist.”

Volkswagen told The Associated Press on Wednesday that the video had been pulled and that “we can understand the outrage and anger.”

“Without question: the video is inappropriate and tasteless,” Volkswagen wrote. “We will clarify how something like this could happen, and there will be consequences.”

The Wolfsburg-based automaker, founded under the Nazis to produce “the people’s car,” said that given its history it has always sought to “position itself against all forms of racism, xenophobia and discrimination.”

“Many initiatives in the company and in our global workforce promote diversity, integration and unprejudiced cooperation,” Volkswagen said. “That makes it all the more annoying that we made this mistake.”