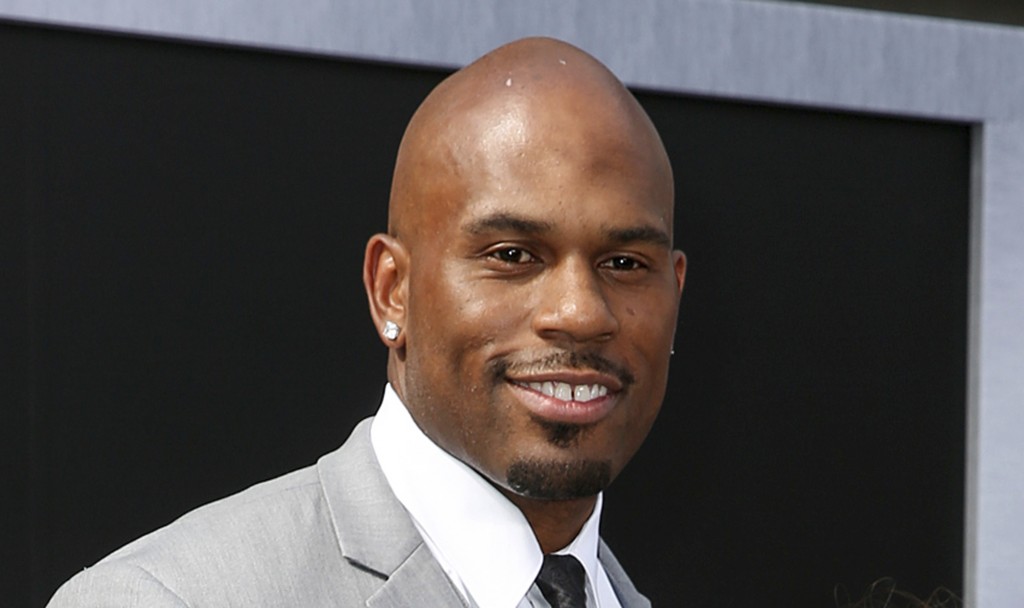 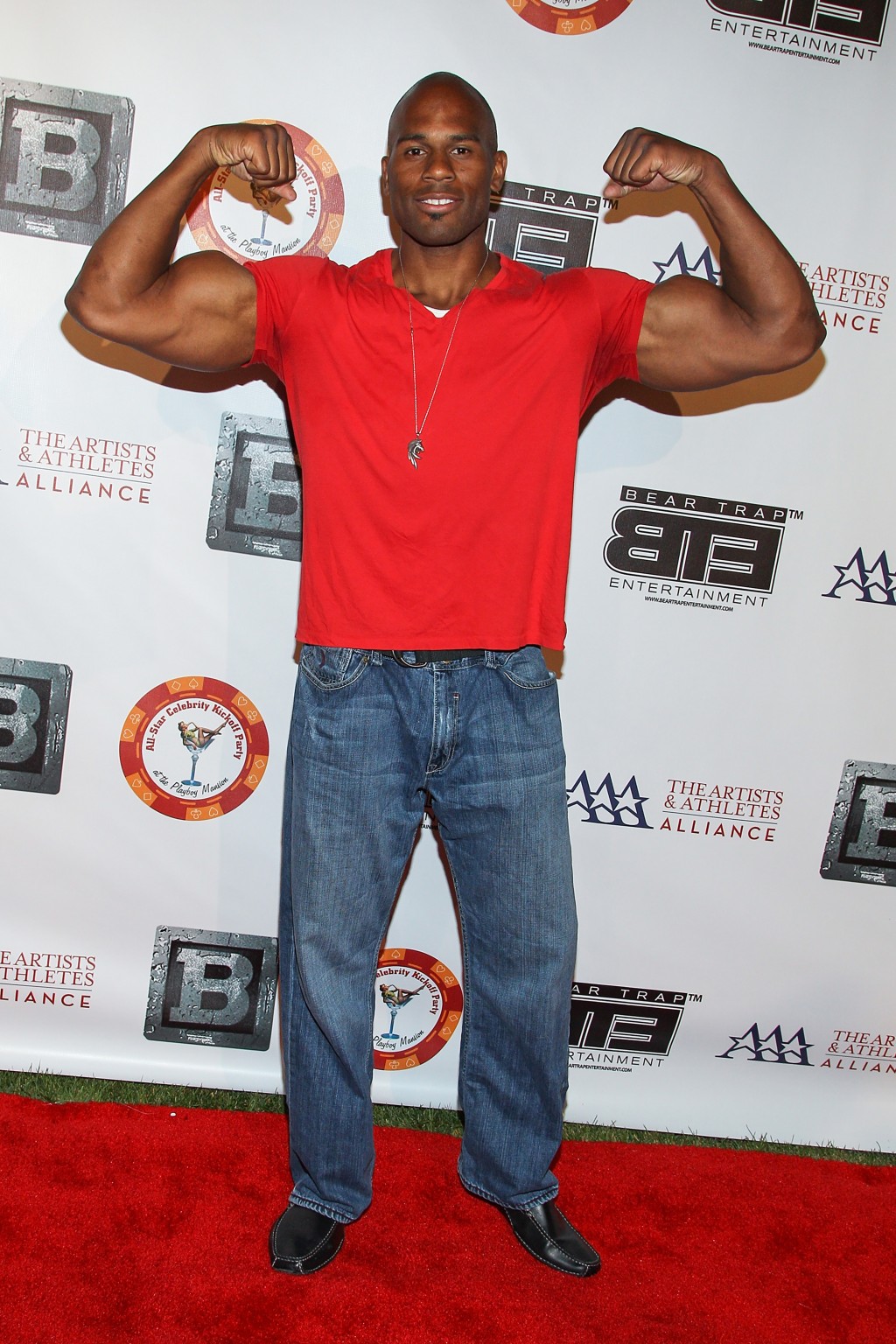 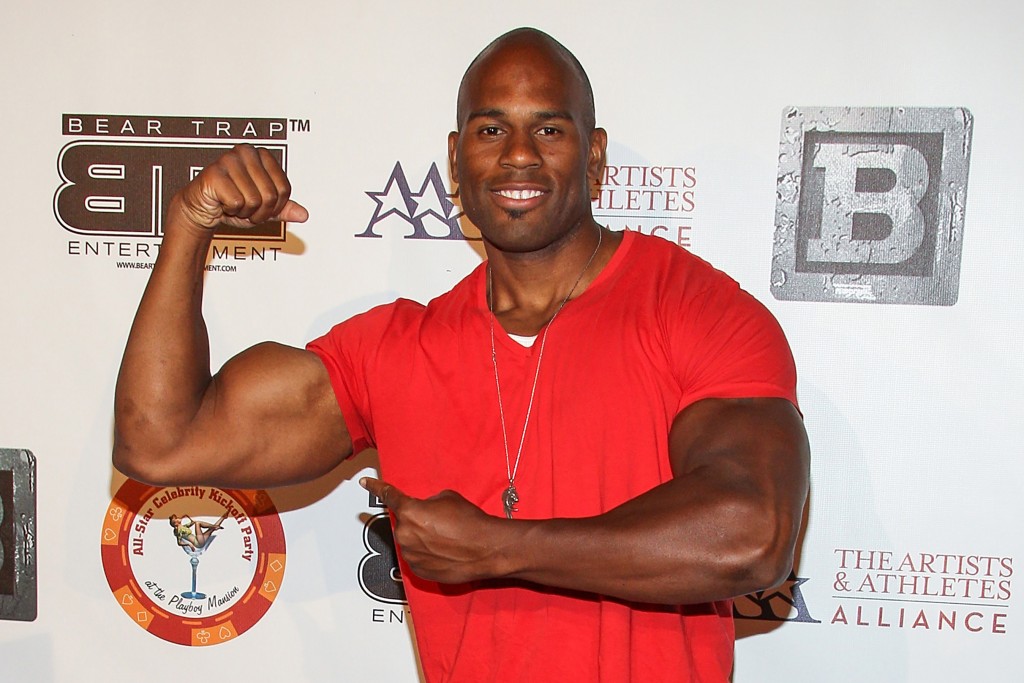 Gaspard's 10-year-old son, Aryeh, was rescued and several other swimmers made it out of the water safely after they were caught in the strong currents Sunday afternoon at Venice Beach in Los Angeles.

The fire department said police summoned them to the beach early Wednesday to confirm that the adult male found lifeless was dead. The man's identification was not immediately confirmed.

“When last seen by the lifeguard, a wave had crashed over Mr. Shad Gaspard and he was swept out to sea,” Los Angeles police said in a statement Monday.

“We would like to express our gratitude to the first responders who rescued Aryeh and to the lifeguards, coast guard, divers, fire and police departments for their continued efforts to help find our beloved Shad,” the statement said.

The statement added: “Shad is a fighter, a warrior and a magical soul. We are hoping and praying for his safe return. As a family we thank you all for your concern and well wishes. Please continue to keep sending your positivity and prayers to our beloved Shad.”

Gaspard gained prominence in the WWE as one half of the tag-team group Cryme Time, along with his partner, JTG.

After retiring from the WWE in 2010, Gaspard has had small roles on TV and in movies, including the 2015 Kevin Hart comedy “Get Hard.”