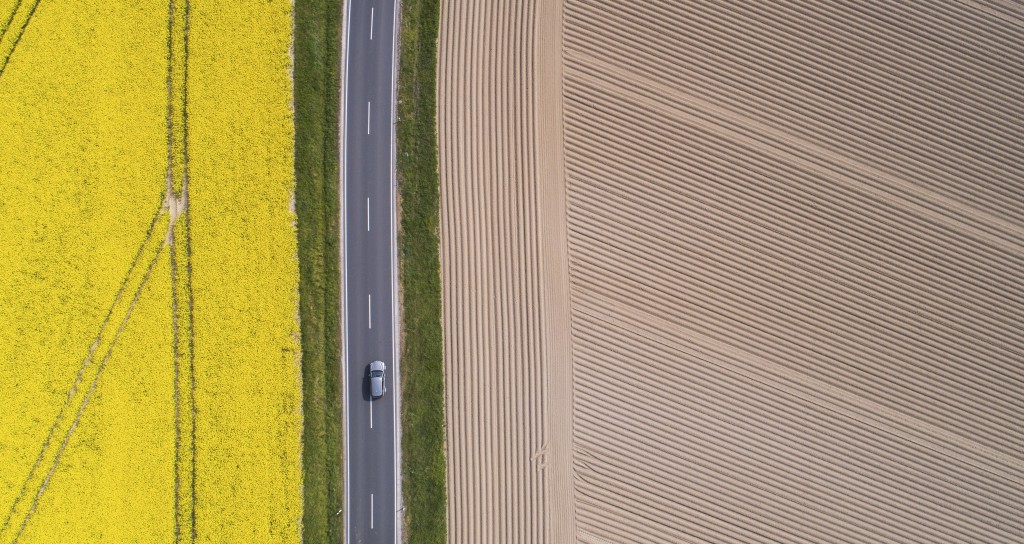 BRUSSELS (AP) — The European Commission unveiled plans Wednesday to protect biodiversity across the 27-nation bloc while building a more sustainable food system, insisting on the need to both reduce the use of pesticides and promote organic farming.

In line with its ambition of cutting greenhouse gas emissions to zero by mid-century, the EU's executive arm wants to halve the use of chemical pesticides by 2030 and to ensure that at least 25% of agricultural land is reserved for organic farming, compared to 8% at the moment. The commission also wants to plant at least 3 extra billion trees over the next ten years.

The use of antimicrobials, which include antibiotics, should also be reduced by 50% for fish and animal farming.

According to EU figures, agricultural activities generate about 10% of total greenhouse gas emissions.

“Nature is vital for our physical and mental wellbeing, it filters our air and water, it regulates the climate and it pollinates our crops,” said Stella Kyriakides, the commissioner for Health and Food safety. “But we are acting as if it didn’t matter, and losing it at an unprecedented rate.”

Frans Timmermans, the commission vice-president in charge of the so-called Green Deal, said the new plans, which need to be endorsed by member states, will help the bloc recover from the economic crisis induced by the coronavirus pandemic.

“We estimate that at the global level sustainable food systems can create new economic value of more than 1.8 trillion euros," he said. “It is important to help the food chain with this transition as quickly as possible."

The commission also estimates that investing in organic farming will help create 10-20% more jobs per hectare than traditional farming.

“The economic and social costs of inaction on environmental and climate issues would be huge, leading to frequent severe weather events and natural disasters as well as reducing the average EU GDP by up to 2% and by even more in some parts of the EU," it said. “The world lost an estimated 3.5-18.5 trillion euros per year in ecosystem services from 1997 to 2011, owing to land-cover change, and an estimated 5.5-10.5 trillion euros per year from land degradation."

Environmental organization Greenpeace rued the absence of a clear commitment from the commission to reduce the production and consumption of meat.

“The European Commission has finally accepted the science and recognises that producing and consuming too much meat is hurting health, destroying nature and driving climate breakdown, but chooses to do nothing about it," said Marco Contiero, Greenpeace EU agriculture policy director. “The Commission seems to be too cowardly even to end the few million going to EU-funded meat advertising, let alone reconsider the billions that support overproduction of meat in the first place.”

Greenpeace said that the commission has earmarked five million euros for advertising beef and veal this year and that the EU spends between 28 to 32 billion euros annually on livestock and feed production, while over 70% of all EU agricultural land is dedicated to feeding livestock.