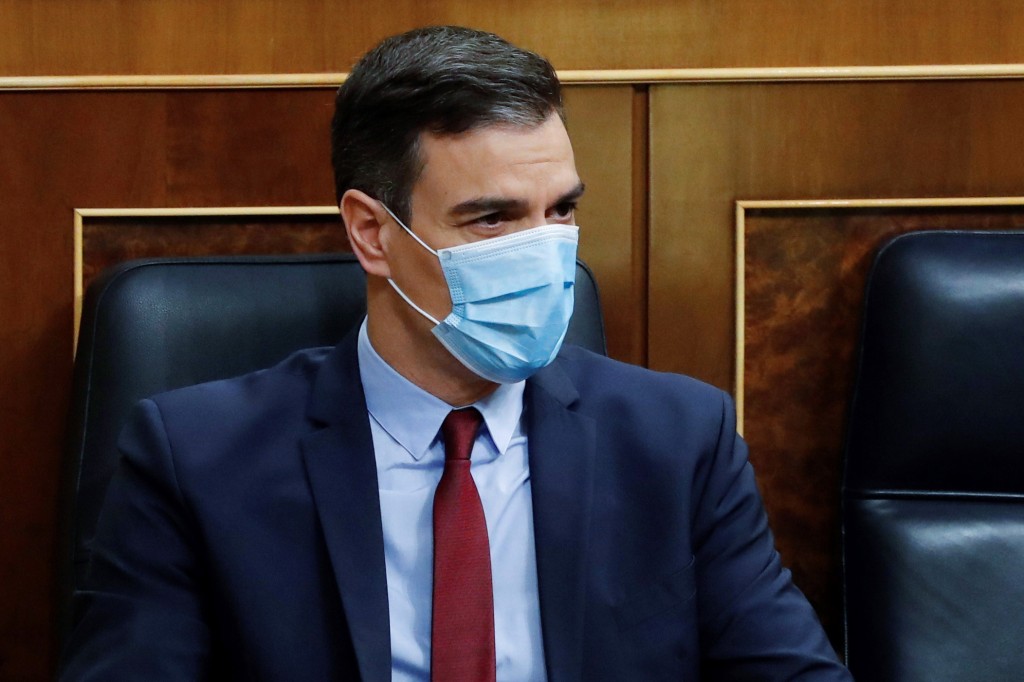 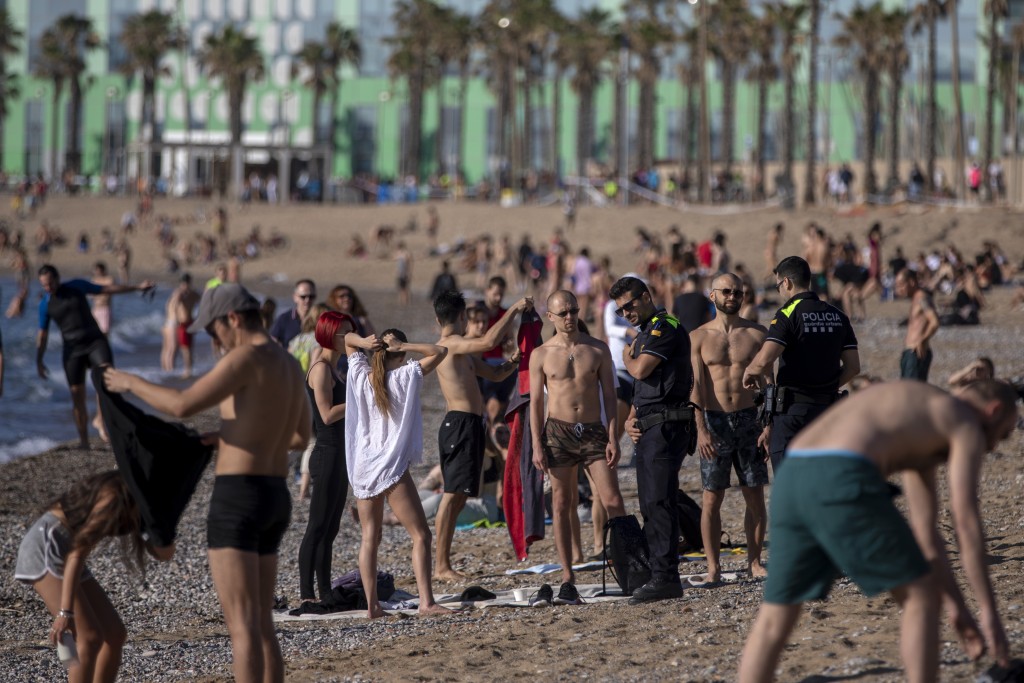 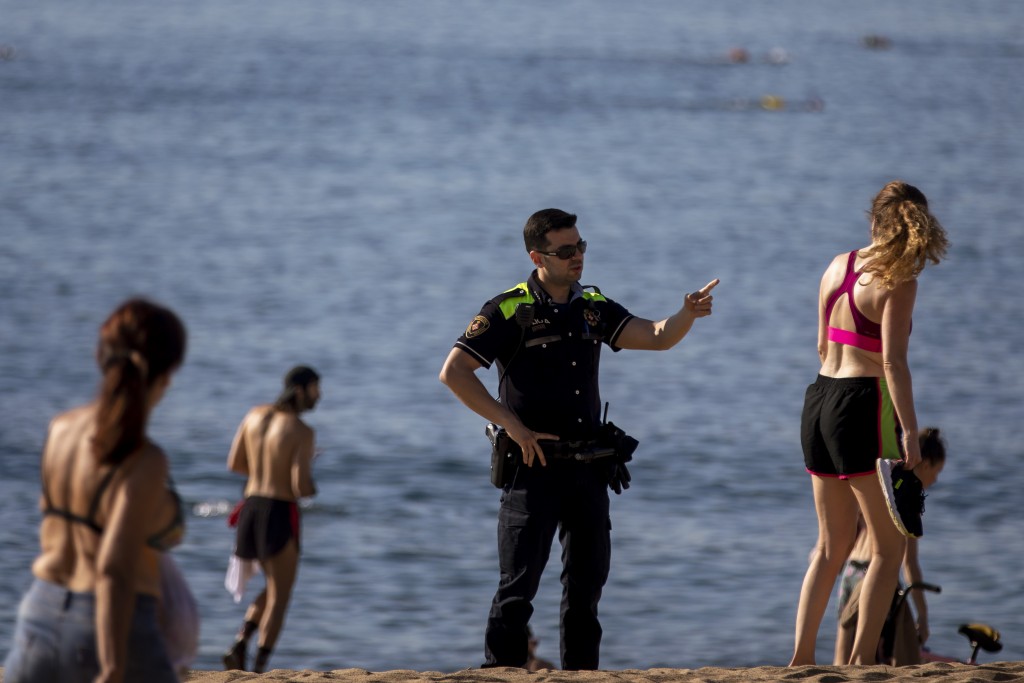 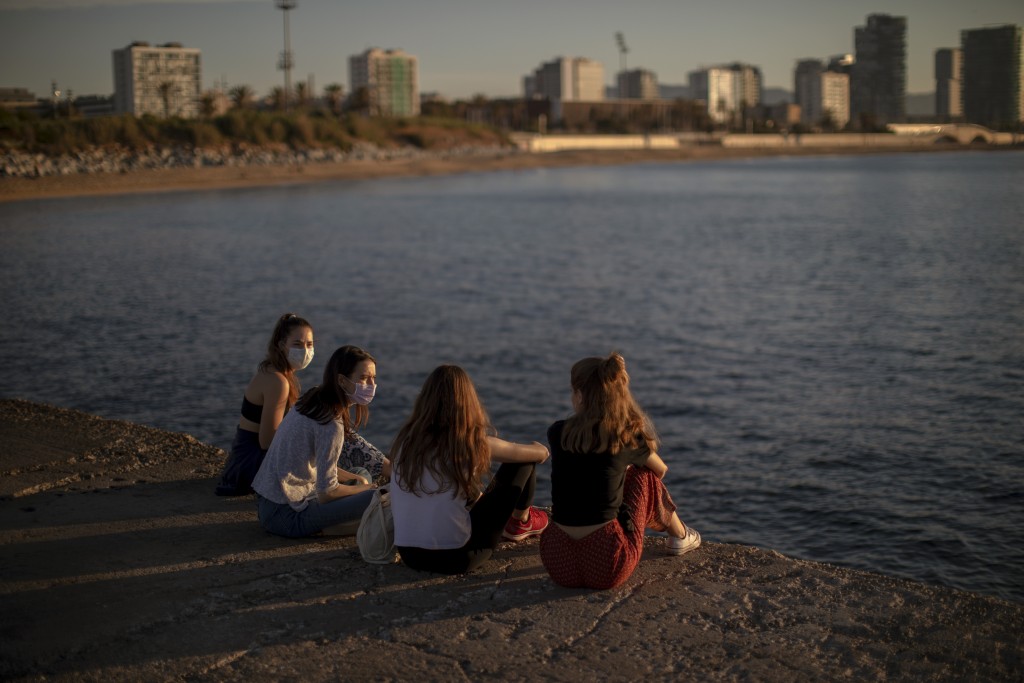 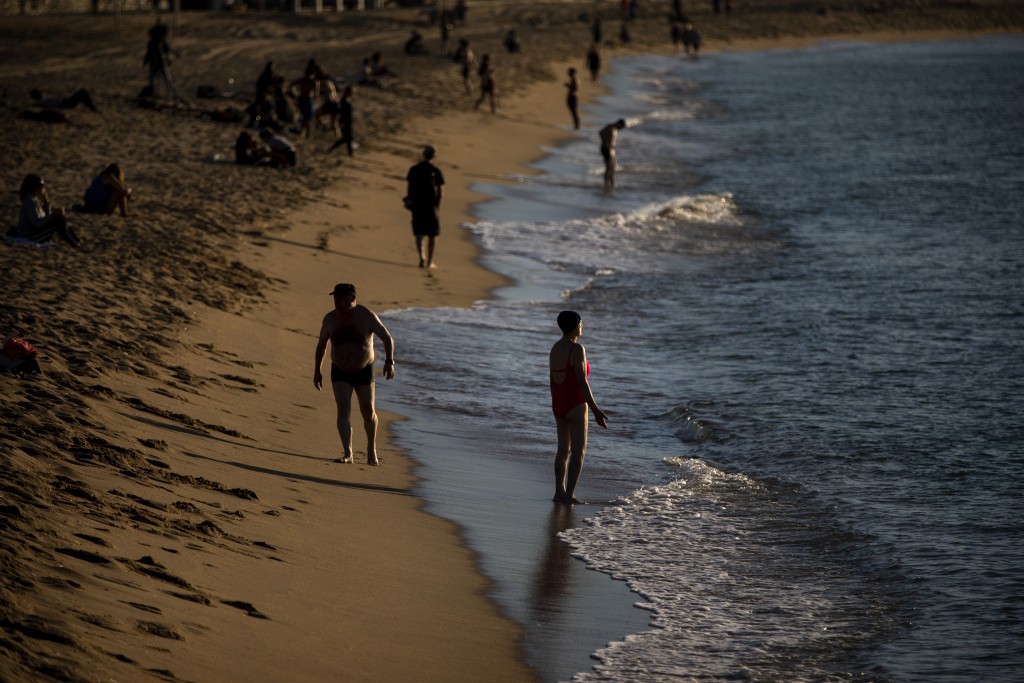 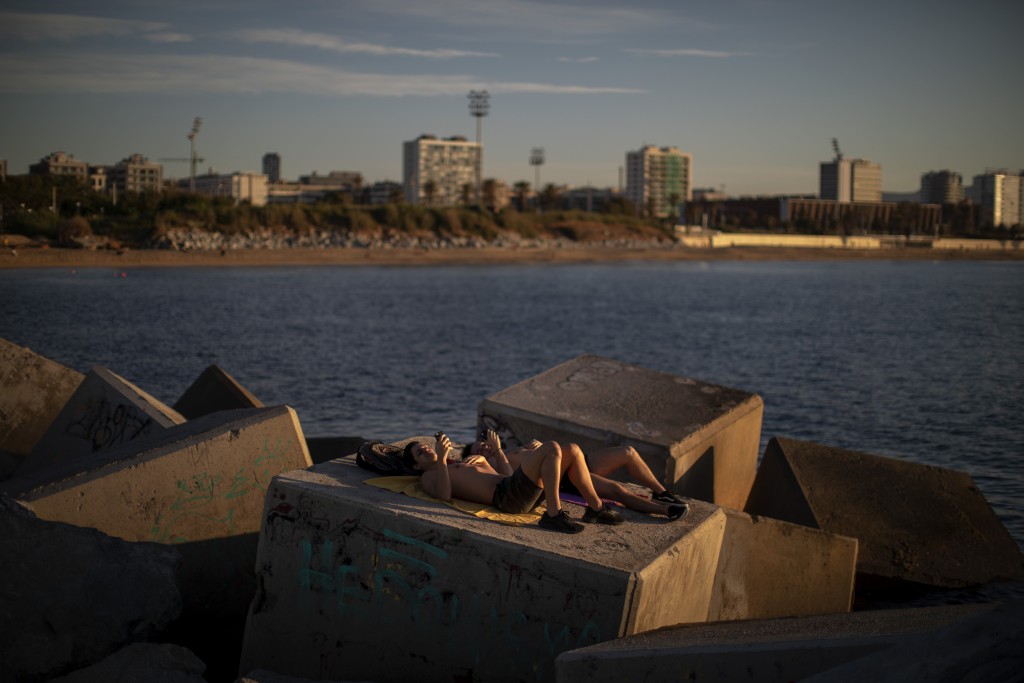 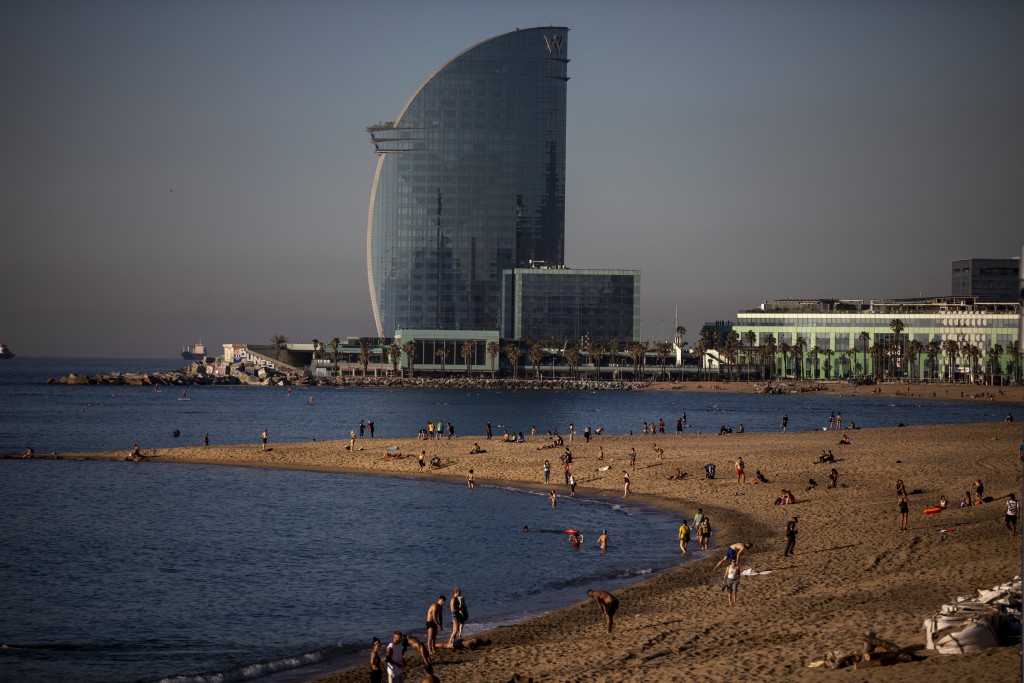 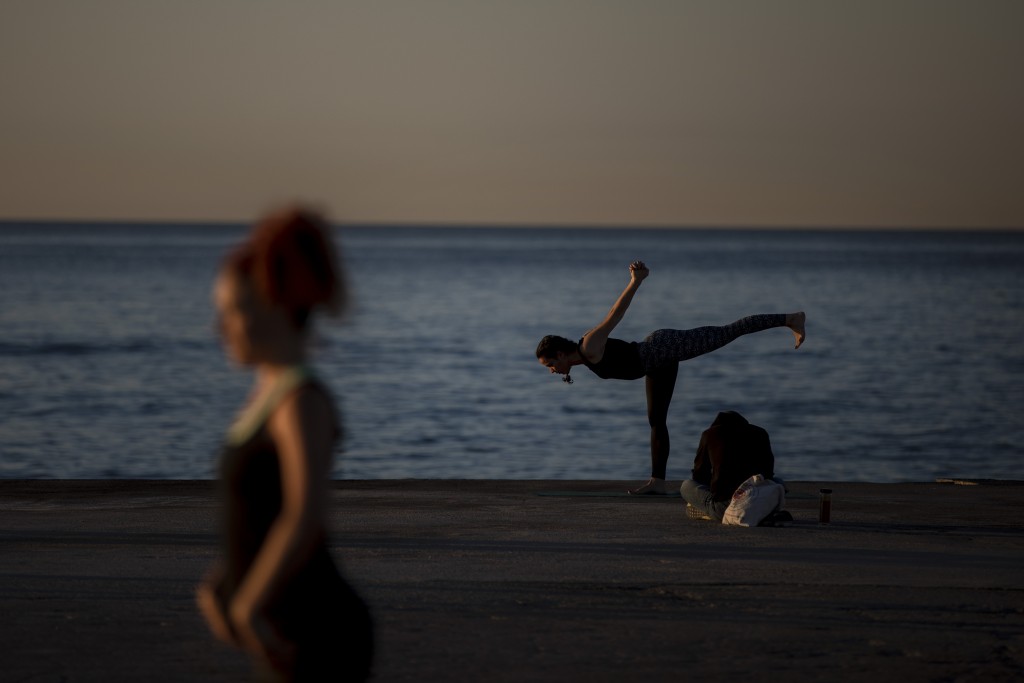 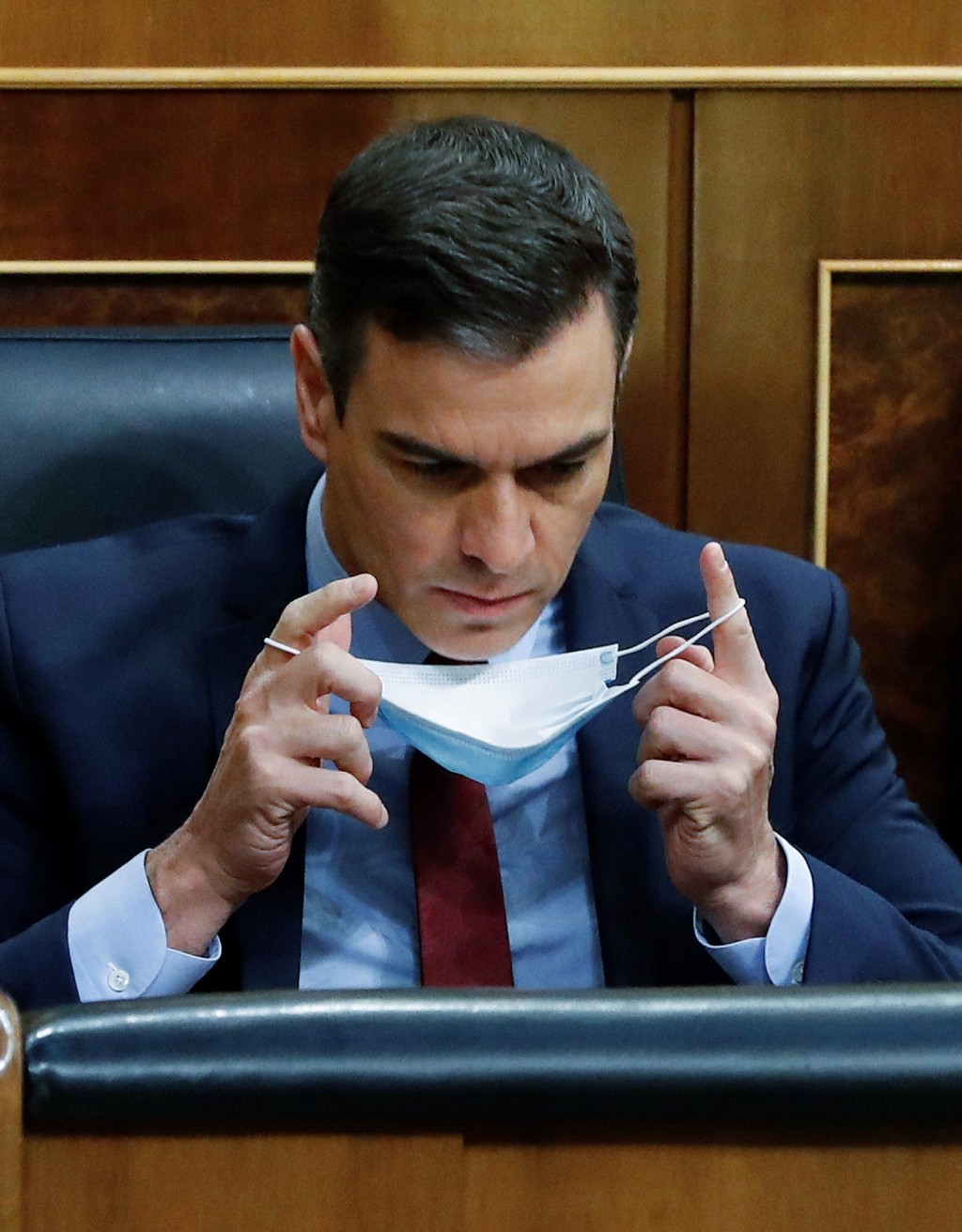 MADRID (AP) — Spain’s prime minister appears before parliament on Wednesday to ask for its endorsement to extend the state of emergency that his government has used to rein in the country's coronavirus outbreak that has killed at least 27,000 people.

It would be the fifth two-week extension to the state of emergency, which is currently set to expire on Sunday. The government wants to extend it until June 7.

“The path we are on is the only one that can possibly beat the virus,” Prime Minister Pedro Sánchez told a chamber with only a handful of members to limit contagion risks. “Thanks to all the parliament members who have supported the state of emergency because with their vote they have saved thousands of lives.”

Since the start of the national lockdown on March 14, Spain has lowered a rampant COVID-19 virus contagion rate that was well over 20% to under 1% over the past week. More than 230,000 infections have been confirmed by laboratory tests in Spain.

Sánchez argues that Spain still needs to keep a tight, centralized control over the health situation as it starts to loosen restrictions and restart economic activity. Small shops have reopened in most of the country, but not in hard-hit Madrid and Barcelona.

The vote is expected to be close, although Sánchez’s minority government made up of his Socialists and an anti-austerity party has maintained the important backing of the center-right Citizens party and Basque regionalist party PNV.

Sánchez’s support has been waning with every vote to extend the state of emergency, which gives the government the power to restrict constitutional rights such as free movement and assembly — key to its sanitary lockdown. The main opposition conservative Popular Party and the far-right Vox party have said they will vote “No.”

Both right-wing parties accuse the government of being responsible for the impact of the pandemic that threatened to collapse the nation’s health system managed by Spain's regions until the state of emergency centralized all efforts.

“You are like a headless chicken running around not knowing what to do,” Popular Party leader Pablo Casado told Sánchez. “To endorse your extension would be irresponsible.”

Catalonia separatist parties, meanwhile, are clamoring for the end to what they consider an interference of the national government in their affairs.

The Citizens party gave its support after the government reduced its original petition of wanting a one-month extension and settling for two weeks. PNV was appeased by the government increasing the role of the regions in decision-making.

“Stop using the pandemic to seek political gains,” Citizens spokesman Edmundo Bal said. “We are facing a possible second outbreak. We need to move forward in an orderly manner.”