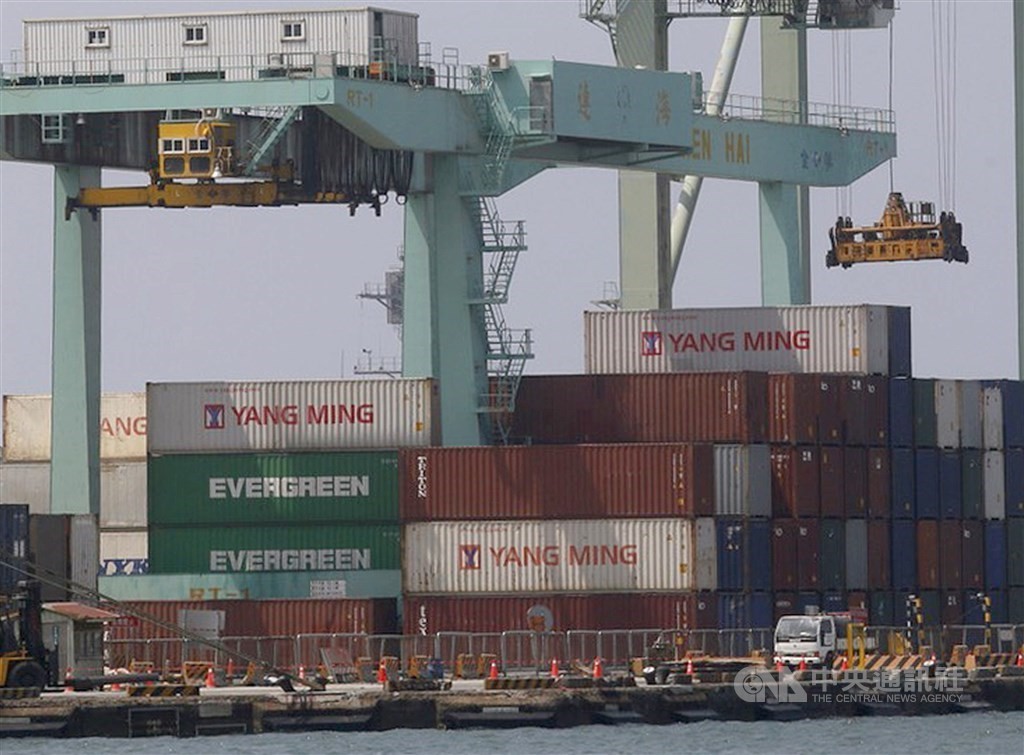 Taiwan's export orders rose more than 2 percent from a year earlier in April, marking the second consecutive month of a year-on-year increase, even though the global economy was hurt badly by the COVID-19 coronavirus pandemic, the Ministry of Economic Affairs (MOEA) said Wednesday.

The MOEA said the increase in orders received by Taiwanese high tech device exporters helped offset the impact of the effects of the virus on the old economy industrial firms during the month.

Data compiled by the MOEA showed that the country's export orders totaled US$38.53 billion, up 2.3 percent from a year earlier, after a year-on-year increase of 4.3 percent in March.

On a month-on-month basis, the April figure was down 4.3 percent, and after seasonal adjustments, it was also down 0.3 percent, the data indicated.

In the first four months of this year, Taiwan's export orders fell 2.0 percent from a year earlier to US$142.77 billion, the MOEA said.

In April, on the back of solid demand for 5G communication applications and high-performance computing devices, electronic component makers, which include semiconductor suppliers, printed circuit board producers and passive component makers, received US$11.29 billion in export orders, up 16.2 percent from a year earlier, the MOEA said.

The ministry said that massive lockdowns in many countries to battle COVID-19 boosted demand for remote work and online learning, so makers of information and communication devices such as notebook computers and servers enjoyed an 18.6 percent year-on-year increase in export orders in April totaling US$12.49 billion.

However, the old economy sector continued to feel the pinch from the fall in demand caused by the COVID-19 pandemic, seeing their export orders falling at a double-digit pace in April, the MOEA said.

In April, export orders placed to base metal and machinery makers in the country fell 20.8 percent and 13.6 percent, respectively, from a year earlier to US$1.73 billion and US$1.53 billion, the statistics showed.

According to the data, export orders received by Taiwanese plastic/rubber producers and chemical item suppliers totaled US$1.52 billion and US$1.33 billion, respectively in April, down 23.3 percent and 22.7 percent, from a year earlier.

The MOEA said that how Taiwan's export orders will perform in the future will depend on the COVID-19 development, and forecast that the figure for May will range between US$38 billion and US$39.5 billion. (By Wu Po-wei and Frances Huang)