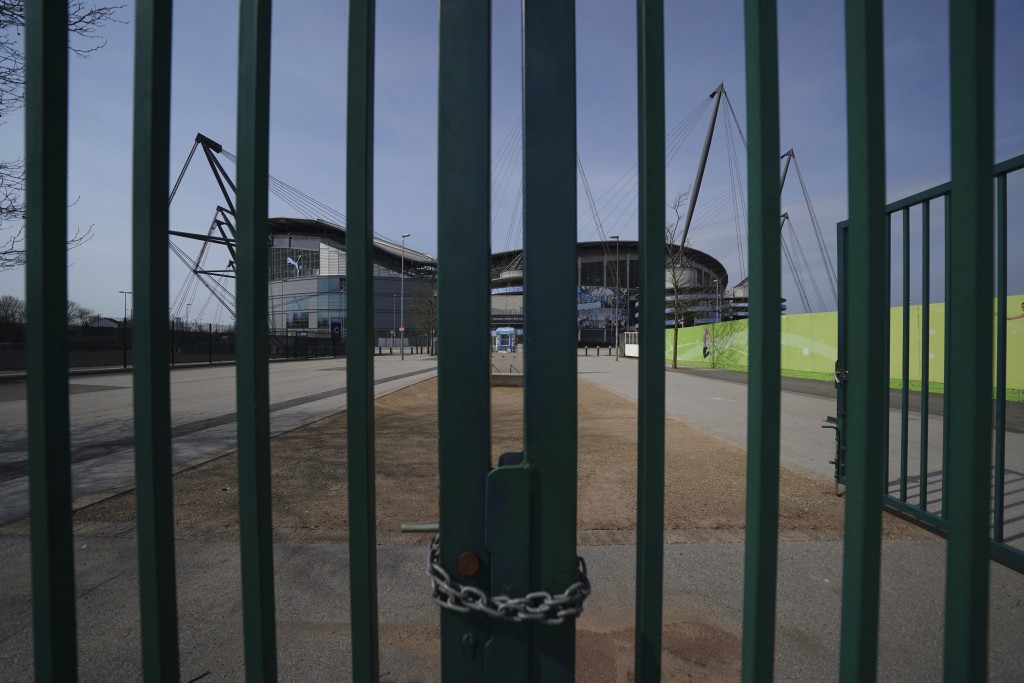 Rayo Vallecano players have returned to training after the Spanish soccer club accepted some of their salary demands.

The players from the second-division club had not practiced this week as a protest for not being taken off furlough. They had only trained individually at home.

The club says it met with players and decided to change their furlough conditions now that group sessions have begun and their workload increased.

Most soccer clubs in Spain used government furloughs to reduce their labor costs during the coronavirus pandemic.

Players from second-division club Elche also refused to practice at the team’s training center last week and the club also eventually complied with their demands.

The Spanish soccer season is expected to resume on the second weekend of June.