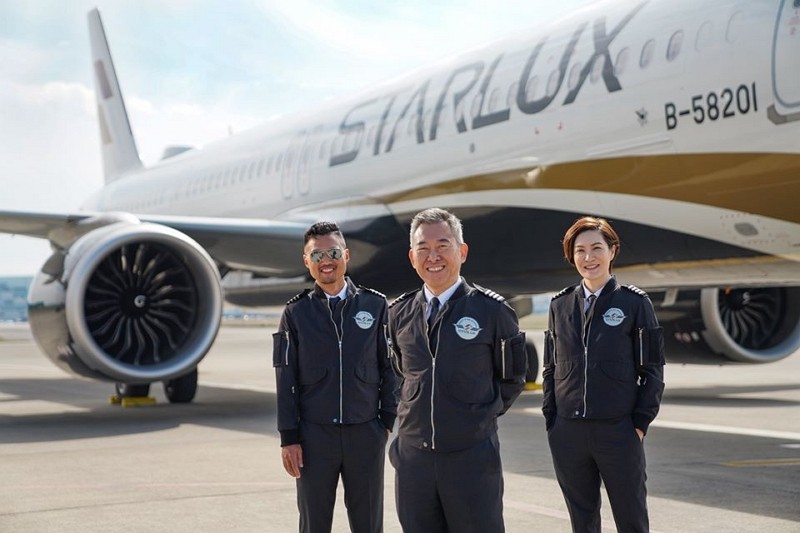 TAIPEI (Taiwan News) — Taiwan’s StarLux Airlines announced on Wednesday (May 20) plans to recruit new pilots amid the coronavirus (COVID-19) pandemic that is taking a toll on the global aviation industry.

Individuals who have Taiwanese citizenship and required certificates are encouraged to register for the program via the company’s official website. Resumes will be accepted between June 1 and August 14, with interviews to take place beginning in September, reported CNA.

StarLux is also planning to hire retired military pilots in the second half of the year. According to StarLux general manager Glenn Chai (翟健華), the recruitment is part of future expansion plans for the new company, and a service upgrade will be conducted as the air carrier waits out the crisis.

Founded in 2018, StarLux launched its maiden flight in January when the coronavirus emerged and began its onslaught around the world. The airline was forced to halt most of its flights in March due to reduced travel demand.

Last week, it announced the resumption of flights to Macau and Malaysia’s Penang in June, amid signs of COVID-19 easing. There are no plans yet to resume flights to Vietnam’s Da Nang, a tourist destination, as the company predicts business travel will pick up first.

China Airlines, Taiwan’s national carrier, halted new recruit training in February, affecting at least 100 flight attendants scheduled to report to work over the following months. Taiwan rolled out a bailout package for the country’s aviation industry in April, providing NT$50 billion (US$1.67 billion) in loans to 11 firms suffering from financial woes as a result of the health crisis, wrote CNA.