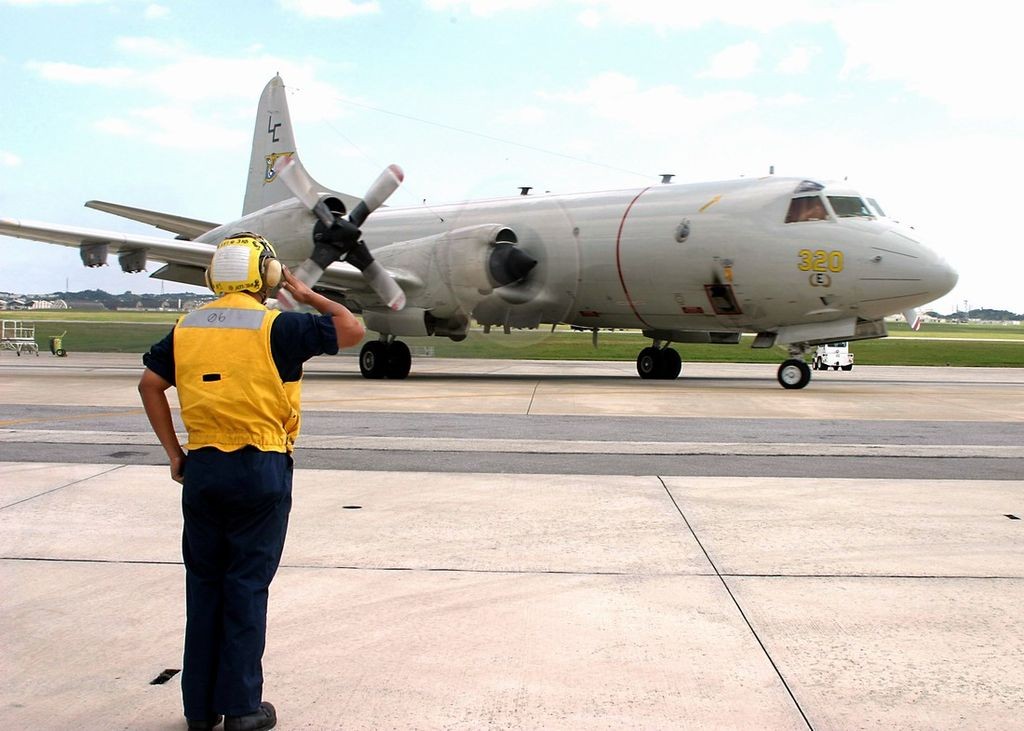 TAIPEI (Taiwan News) — A United States Navy aircraft flew over the Bashi Channel separating south Taiwan from the Philippines using the call sign “Happy Day” Wednesday (May 20), the day President Tsai Ing-wen (蔡英文) was sworn in for her second and final term.

Whether the name the U.S. jet was using was in any way related to the event, did not receive any mentions in official statements, but netizens thought it was no coincidence, the Liberty Times reported.

The P-3C anti-submarine aircraft appeared at an altitude of 22,500 feet above the Bashi Channel around 10 a.m. Wednesday, according to the Plane Finder website. The aircraft was based at Kadena Air Base in Okinawa, Japan, and flew to the South China Sea after its passage near south Taiwan.

The Liberty Times quoted netizens arguing that the choice of the words “happy day” as its call sign was a way of congratulating President Tsai from a distance.

Since early April, at least 15 flights by U.S. Navy and Air Force aircraft have been recorded over the Bashi Channel, with their activities seen as a response to numerous approaches by Chinese warplanes and ships throughout the Wuhan coronavirus (COVID-19) pandemic.