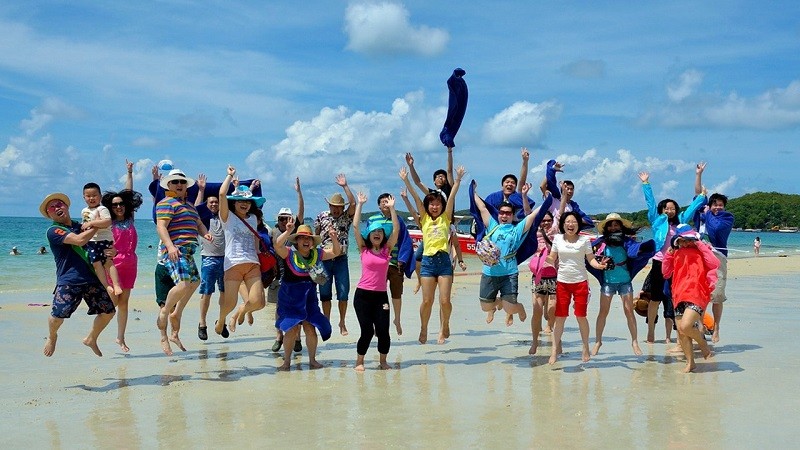 TAIPEI (Taiwan News) — The Taiwan Tourism Bureau announced on Tuesday that the ban on travel agencies operating outbound and inbound group tours will be extended to June 30, citing the ongoing COVID-19 pandemic around the world as the reason for prolonging the ban.

The ban was first put in place by the Tourism Bureau on March 18 and was intended to span from March 19 to April 30. In April, the bureau extended the ban to May 31.

Taiwan is moving towards lifting various restrictions on gatherings and business activities as the country has seen no confirmed COVID-19 cases for 13 days in a row. However, the contagion has infected more than 4.9 million people worldwide and caused more than 319,000 deaths.

Based on the status of the pandemic internationally, the Tourism Bureau has decided to extend the ban until June 30.